Development Down by Nearly $10 Million in 2019, but Things Still Booming on Construction Front in City

With more than half of 2019 in the books, the City of Bridgeport’s construction numbers are down. However, things are still booming on the development front for the city of 8,000-plus.
During Monday’s Bridgeport City Council meeting, Community Development Director Andrea Kerr presented her annual report to the city’s governing body. And while it showed a drop in numbers, it also showed things are still heading in the right direction. 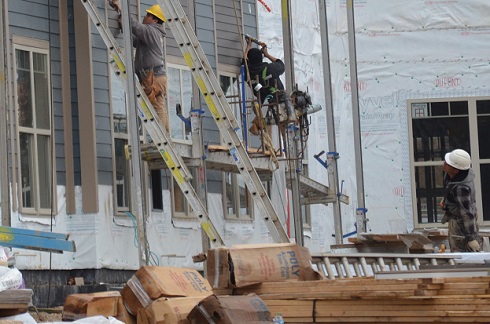 After coming off a monstrous year in 2018 where the city issued an astounding 946 building permits for what amounted to $58.8 million in construction, the numbers have shown a slight drop. However, the numbers are still impressive.
As of August 12, Bridgeport had issued 636 building permits that has resulted in $22.1 million in construction. While the permit totals are still in range of what they were a year ago, the construction dollars have dropped. Kerr pointed out the reason for that was simple.
“We’re down $8 to $10 million from last year,” 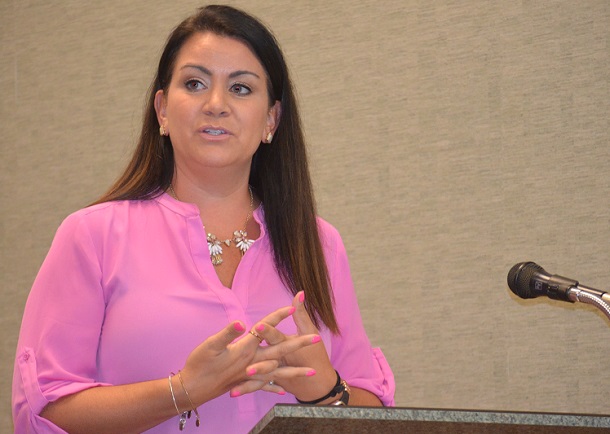 said Kerr. “We had a number of extremely high dollar projects last year.”
One of those is the Harmony Assisted Living Facility at White Oaks. It came with a $14 million price tag and are nearing completion. Kerr also listed the $16.1 million Johnson Elementary project as one of the 2018 projects, but pointed out that it actually began in 2017.
One of the biggest areas for development in 2018 that likely won’t be the same barring something unusual was in new homes. Thanks largely to Meadow Creek and also Dan Ryan Builders, which is situated just off Meadowbrook Road on the opposite side of the Bridgeport Country Club, the city saw $10.97 million in new home construction.
“That number has tapered off this year,” said Kerr. “Meadow Creek has built out and are no longer building anything at their current location. The new homes, for the most part in 2019, are coming from the Worthington area with Dan Ryan Builders.”
Kerr said she hopes to get started on a housing study this year, which is an item Council has recommended be done.
“We have a very high need for patio homes. I probably get four to five calls a week for people looking for patio homes,” said Kerr. “Hopefully if we can facilitate a housing study that will give us a better idea of where we stand as far as needing additional multi-family, single family or patio homes.”
Editor's Note: Workers are shown earlier this year putting finishing touches on the Harmony Assisted Living Facility at White Oaks, while Community Development Director Andrea Kerr addressed Council Monday.