Sweat & Smiles: Coming Together in Time of Crisis 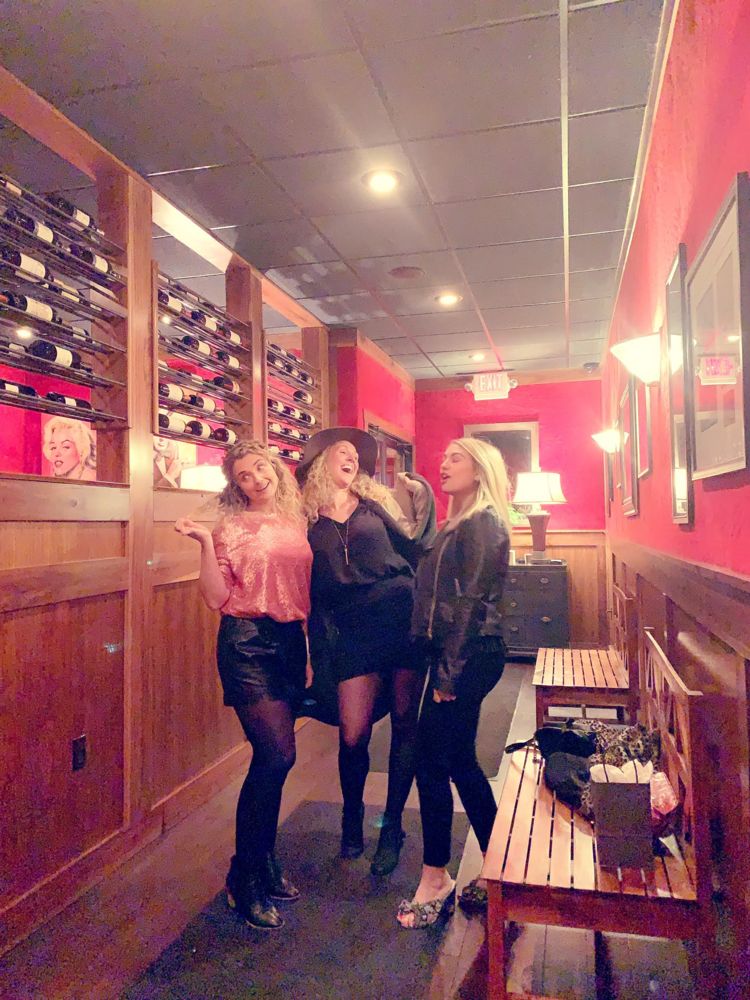 I’ve not always been a woman’s woman. When I was very young I preferred following my brother around. Growing up I had a lot of guy friends believing and even saying “they’re easier to get along with.”
The reality is I didn’t know how to get along with other women - I didn’t even know how to get along with myself. In honor of Women’s History Month I want to share what I’ve come to learn about women and where I’d like to see us go from here.
The evidence of women’s collective power to create change is weaved throughout history; changes made from the bottom up with little to no access to formal authority. Changes made because of the strength of women and the greater strength of coming together.
We have a tendency to believe that women’s history has progressed as a straight line, some believing that women have made it to equality. Neither of those statements are accurate. Throughout history women have collectively had different experiences at different times. Women have gained and lost power in different time periods. While women may experience a better level of equality in present-day western societies than any other time in history, there was a time in some societies women were warriors, powerful priestesses, and political leaders. Names like Cleopatra, Boudicca, Esther still echoing in present day. Boudicca, a British Celtic queen is a prime example of a political and military leader. Celtic culture believed what women lacked in physical strength, they made up for in fierceness. I know a few women whose fierceness fills in the gaps of nearly everyone around them.
Speaking of gaps… you don’t have to believe in any other gap than this: the stress gap.
Even with a strong support system prevalence rates for the majority of the anxiety disorders are higher in women than men.
We carry heavy loads; paid and unpaid -emotionally, physically and spiritually heavy loads.
Reese Witherspoon’s What Do We Do Now speech comes to mind. Reese pointed out that time and time again in a script something goes wrong and a female character looks to the male character and asks “What do we do now?” Talk about historical inaccuracies. I can’t speak for all of us but in my experience in a crises situation the first person my four-year-old son looks for is mom. Not discounting fathers, it’s just that in my experience The Law of Mom says no matter how many adults are around I’m going to go ask my mom for help. Instead of teaching my son to fear strangers, I teach him to trust his instincts and if he’s lost look for a police officer, firefighter, or someone else’s mom. 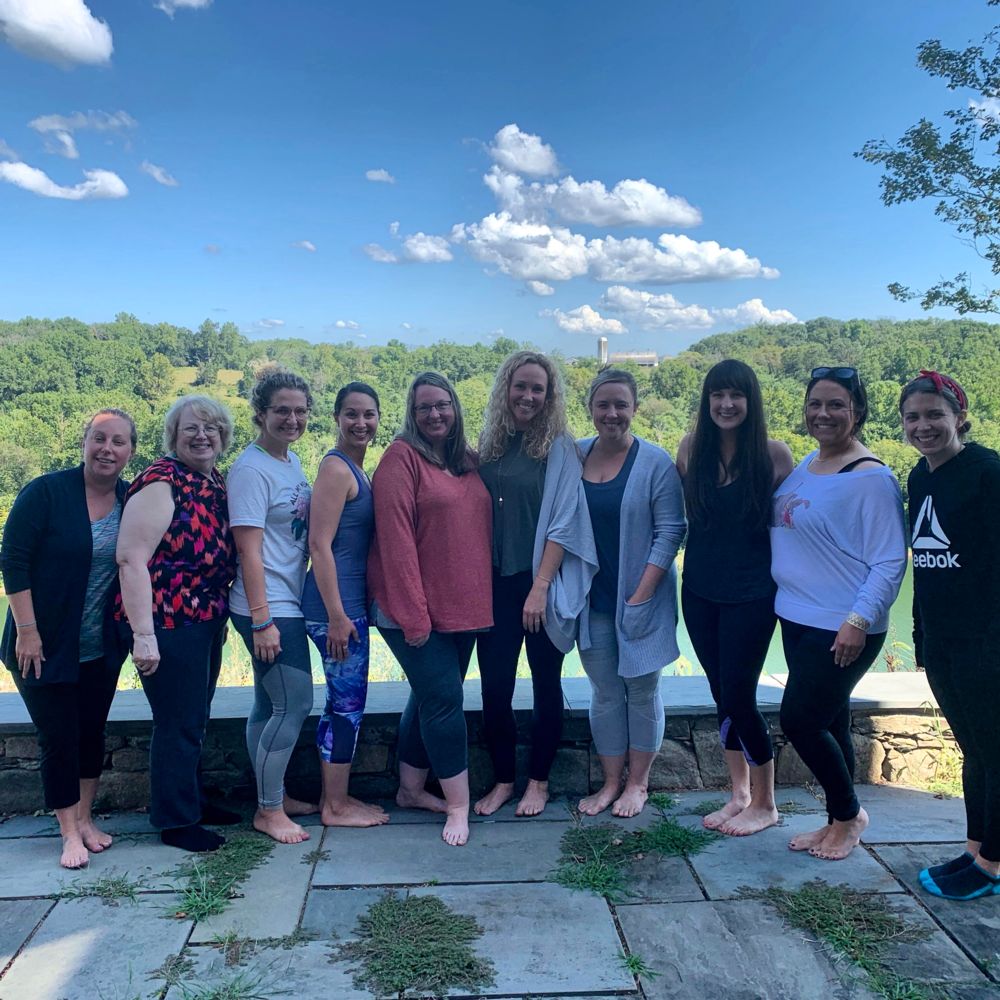 I’ve never met a woman who didn’t know what to do in a crises. Nearly all of the women I know handle the management of home and office. The emotional labor behind managing a household or office is often greater than the actual tasks or delegations. What’s worse is trying to explain the imbalance of emotional labor is emotional labor.
I know many great men, I’d like to hope I’m raising one too. I also know that now would be a good time for women to come together. Society as a whole has lost and gained power, has seen periods of thriving and periods of barely surviving. Right now we’re in a period that is longing for change and growth, to come together as a collective. Right now, we are individually carrying heavy loads; paid and unpaid -emotionally, physically and spiritually heavy loads. It would be a really great time to call in the fierceness, to call in the village that it takes.
Regardless of the color of your skin, your title, your income, your sexuality, your life choices, your successes, or your challenges - one thing stands true for us all: we are stronger together. We need each other. Start the groups. Show up to the women’s circles. Drop the armor and get in the arena beside each other. Be vulnerable. Be open. Ask for help. Offer help.
As we make changes for ourselves and support and celebrate each other in doing the same - women, one of the original grassroots movements, will change the world.
With fierceness,
Melissa