A few months ago, in a story on Connect-Bridgeport about a restaurant, one of our regular visitors (Joe Izzo) left a comment that made me think just how right he was.
I’m paraphrasing here since the comment was not in the recent spectrum of things. Basically, Izzo mentioned that he “really missed the seafood buffet” and Shoney’s. You remember Shoney’s? It closed in September of 2001. 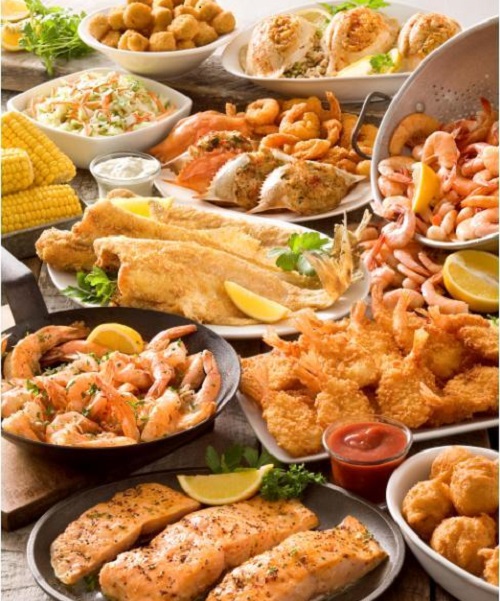 Shoney’s was located in the area where either Advance Auto Parts or the AutoZone is located currently. Since an exact geographical location isn’t really relevant, let’s just note it was in that vicinity for decades before opening a second location years after it closed probably less than a mile away at Clarksburg’s NewPointe Plaza in what is now Primanti Brothers.
With that out of the way, let’s get back to the meat – or seafood and more – of the blog. While you wouldn’t find shark, colossal crab legs or other specialty seafoods, it had the basics and it never felt like it was radiated with MSG and sitting there for hours.
The standards, to the best of my knowledge include popcorn and peel and eat shrimp, fried oysters, fried clams, fried fish, baked fish filets and plenty of the standard fare that would go with it. Of course, thinking about their seafood buffet made me think about their ultimate buffet.
Nothing made a Sunday church service more complete by heading out on Route 50 for a stop at Shoney’s to enjoy the breakfast buffet. When they were in operation, there were other breakfast buffets also available, but Shoney’s was a bit smarter than the others.
The Sunday breakfast buffet ran until 2 p.m. The others were usually calling it quits at 11 a.m., which is fine if you’re not at church or you have an early service. I’ve been part of multiple churches and faiths and their biggest congregations were usually with a starting time between 10:30 a.m. and 11 a.m. and a dismissal at or after the clock struck noon so an 11 a.m. closing did nothing for the church goers on Sunday. 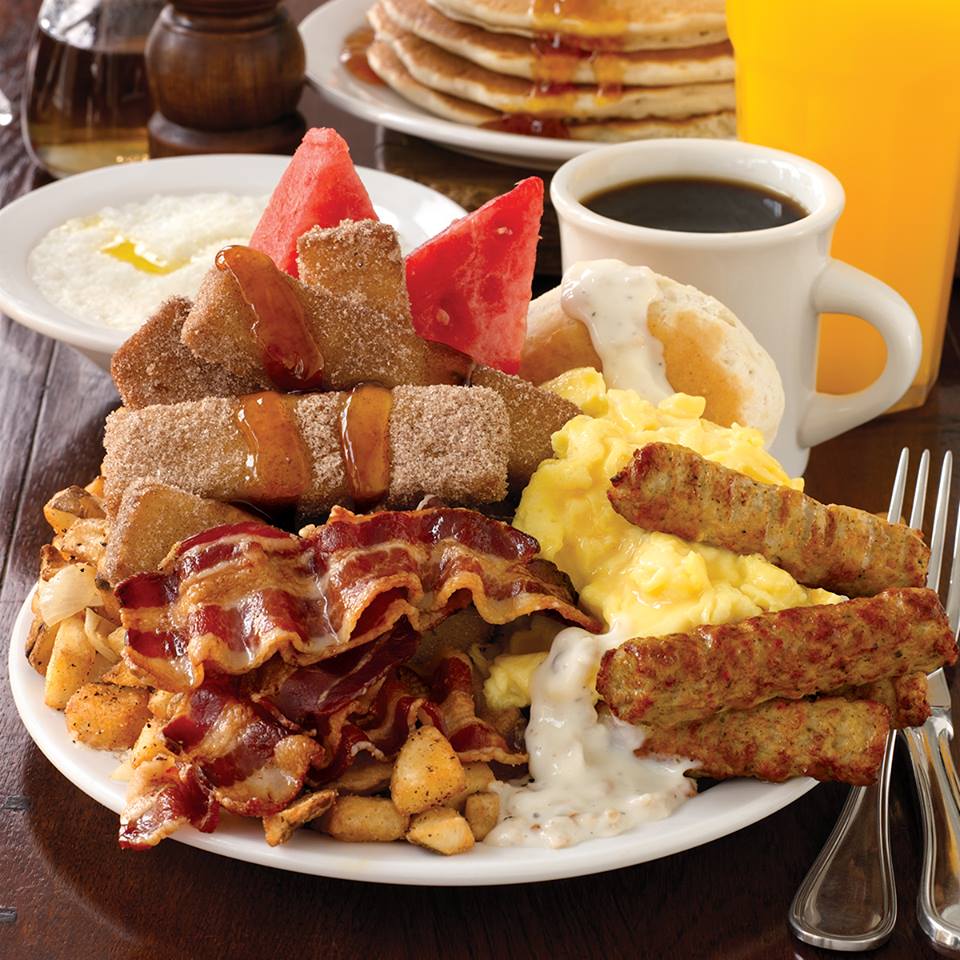 The buffet was as good as it gets. And I had the routine down to a science.
I started with eggs covered with cheese, bacon, sausage links, and a few potatoes and would generally avoid toast. Not because I was avoiding carbs, but because bread and carb-heavy food fill you up quickly.
The eggs portion was followed by round two where the carbs were introduced. Round two was pretty standard – biscuits smothered in chicken gravy. Honestly, it was my favorite part of the entire trip and occasionally canceled out round three to the buffet bar.
Round three involved French toast sticks and a ton of hot syrup. It also included seconds on eggs, bacon and potatoes. Rarely, if ever, did I hit the pancakes.
My avoidance of

pancakes goes back to the carbs above. You eat them and you’re full. Even worse, you’re hungry a couple of hours later. Besides, pancakes were often a meal at the Toquinto household regardless of financial status, so it was last on the list.
When Shoney’s closed, the end of my breakfast buffet status ended. For that matter, so did my visits to seafood buffets.
The only exception are the occasional all-inclusive trips where I actually get up early to eat breakfast since, well, I’ve already paid for it and seafood that might be served in the evenings at the buffets most of those resorts offer. I also hit seafood buffets 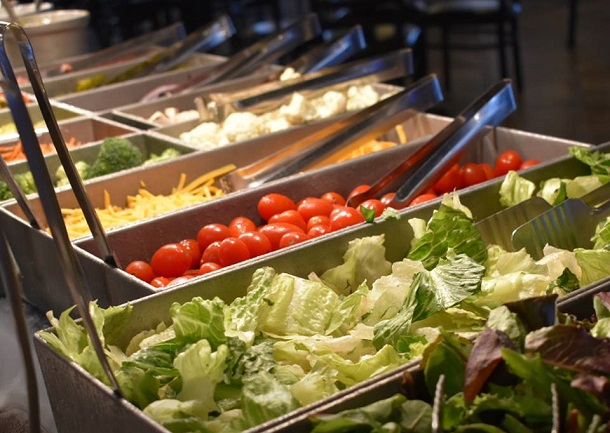 whenever we visit a beach. Still, something just never matches up to the price, quality and incredibly friendly service of what the Bridgeport Shoney’s had to offer.
While Shoney’s still is open and offering buffets, the closest one is in Morgantown. The good news is they still have a seafood buffet on Friday nights and a young lady I talked to there this week told me they still have a breakfast buffet, but it’s actually on Wednesday evenings.
That makes me think a road trip may soon be in order to the Morgantown Shoney’s, which is actually now located in Sabraton. Previously, it was located just below the Coliseum at West Virginia University.
Maybe I’ll let Joe Izzo pick me and the tab up one evening for a road trip. Actually, since my work schedule never allows for much planning for things out of the area I’ll probably just pass until something better comes along locally or perhaps Shoney’s comes back for a third time.
Actually, if I ever do go again and have an open seat I’ll probably invite Joe. After all, his comment gave me literal food for thought. In fact, it was a buffet’s worth.
Editor's Note: Top photo shows the Shoney's seafood buffet, while the next two pictures show the breakfast buffet. In the bottom photo is the salad bar that is often featured with all of Shoney's buffet offerings, which  was the case when it was open in Bridgeport. Photos from Shoney's Facebook page.