Robert Reep, a lifelong resident of Bridgeport, was born in 1939.  The son of a 4th grade Johnson Elementary teacher (Irma Reep), Bob grew up on 3rd Street in Bridgeport.  He graduated from Bridgeport High School in 1957.  He went on to graduate from the WVU School of Pharmacy in 1961.
In 1959, Bob married Cornelia Blanco (BHS 1958) and together they raised 4 children; Bobby, Amy, Betsy and Billy.  Reep’s Pharmacy opened in 1964 and was a fixture in the community for many years.  In the early 1980’s, after selling his business, Bob continued working as a pharmacist -- but began spending more time sharing his graphic arts talents.
Bob was a skilled artist/commercial painter who donated an incredible amount of time and artistic talent to volunteer and professional organizations; schools; churches; and local sports organizations.  His contributions can still be seen around town today.
In addition to being a local businessman, Bob was an elected member of Bridgeport City Council and a board member of the Bridgeport Jaycees and the Harrison County Jr. Achievement.  Bob was also a very active member of the Bridgeport sports community.  He was instrumental in helping organize Bridgeport’s first youth basketball league, receiving special permission from that basketball icon to use his name: Jerry West.  He served many years as a coach in the Jerry West league.   Bob also coached Bridgeport Little League Baseball and was a founder in creating a Girls Little League program.  He also lobbied the Bridgeport Little League board to invite the first female (Kris Renzelli) to play in the boys’ league.
Around 1982, Bob established another local business: Bob Reep Graphics -- which he eventually turned over to his children.  The operation continues as a thriving business today known simply as Reep Graphics.  The multitude of volunteer hours using his artistic craftsmanship included his original design and handiwork in the Bridgeport High School basketball gymnasium.  He spent hours/days at the gym hand-painting the first Indian chief on center court, lettering the baselines, and painting the Sportsmanship is Contagious statement on the wall of the gym.
Bob added to the scoreboard at the football field a new/additional sign each time BHS won another football championship.  He attended every state championship football game until his passing.  He painted many signs for Bridgeport Little League, including lettering and logos on the dugouts.  He built, painted and erected signs for the Little League as various teams won championships.
He painted signs for special events, fundraising breakfasts and dinners at churches and the Benedum Civic Center.  He painted street banners and program covers for the Annual Fireman’s Fair.  He lettered Bridgeport Fire trucks with gold leaf, a specialized lettering technique.  He utilized these unique skills on cardboard signs on cars during parades for homecoming princesses.  His artistic talents were essential at a time before computers eliminated the need for artisan sign painters.
It gave him great pleasure to serve his friends, school and community with his artistic talents.  His selfless contributions helped lay the foundation of community spirit and tremendous success of this special town which he loved, Bridgeport. 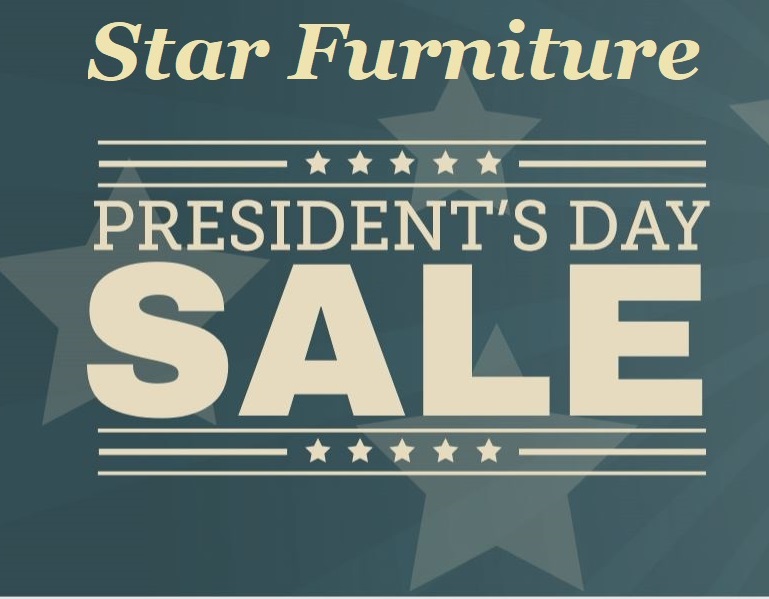