They have two children, Darren and Lori, three grandchildren, and one granddog.

Bennett was hired by Harrison County Schools in 1968.  His first teaching position was at Norwood Junior High School.  He was assigned to teach Industrial Arts and coach football, basketball and track.

In 1971, he was hired as assistant principal of Roosevelt-Wilson High School and became principal two years later.  His administrative tenure there lasted for a total of 14 years.

In 1985, he was hired as principal of Bridgeport High School.  In 2001 he was named the West Virginia Student Council Principal of the Year.  During his 21-year tenure, BHS was selected for the Exemplary School Award by the West Virginia Department of Education for six consecutive years.  BHS was the only high school in the state to earn that award all six years it was presented.
In 2004, BHS was named a West Virginia School of Excellence and in 2006 was designated as a No Child Left Behind Blue Ribbon School.

In 2006, Bennett was hired as Administrative Assistant for Harrison County Schools in charge of high schools and middle schools.  In 2008, he became Assistant Superintendent of Harrison County Schools.  He retired in June 2011, with a total of 43 years of service.  He enjoyed working with students, staff and community and supported their efforts and activities throughout his career. 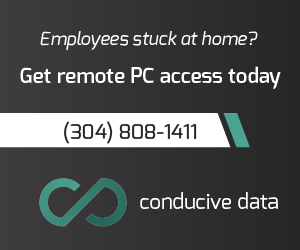