Time Travel: Decades Rewind to City's Cab Company and Going Back to a Marshville School in 1897 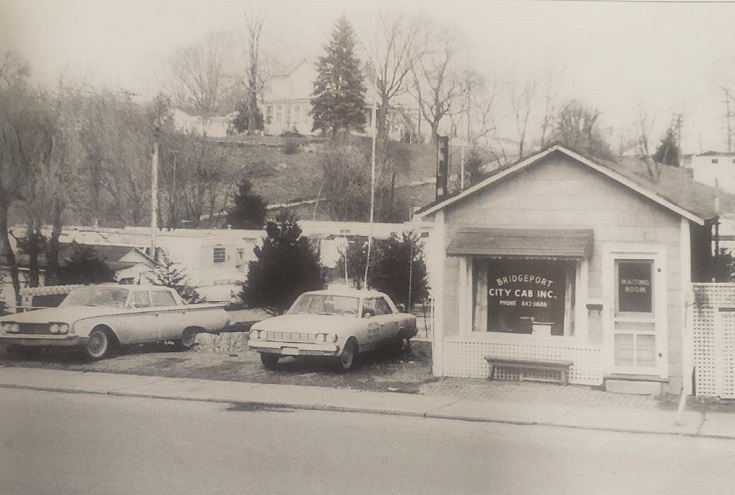 At one time, Bridgeport had its own city cab company. Ironically, it was called Bridgeport City Cab, which can be seen on the photo above. To the far right is a door that says "Waiting Room" on it. While the building is gone, the Trailer Court on Main Street is still there today that can be seen in the background to the left. 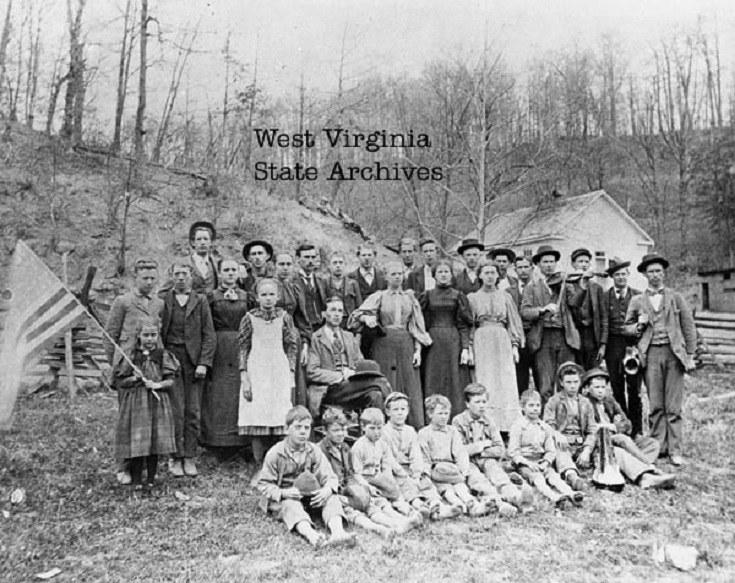 There is not a lot of information on this photo from the West Virginia State Archives, but it shows the Marshville School in the background. The photo is from 1897 and if anyone knows anything about it, please place your remarks in the comment section below.
EDITOR'S NOTE: This ongoing photo feature of pictures from Bridgeport and throughout the Mountain State is part of local historian Richard "Dick" Duez's collection, the unofficial historian of Bridgeport, would appreciate any scanned photos emailed to him for use here or to include in his ongoing efforts Duez to preserve local history. You can email photos, or let him know how to acquire copies of photos you may have in your possession, to Duez at dickdo@citynet.net.