Time Travel: Mr. and Miss BHS from 1997 and a Bus Stop Decades ago on Main Street in Clarksburg 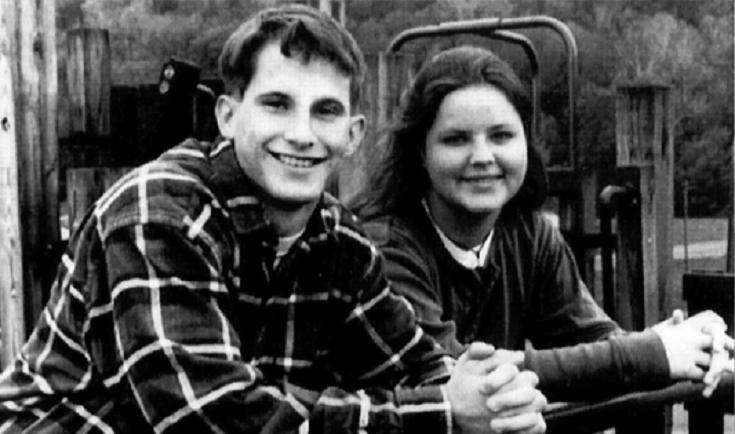 For decades, Bridgeport High School has had a Mr. and Miss BHS. The year 1997 was no exception to the rule. Durinig that year, Ryan Harris and Erin Carraher were chosen to represent the school. 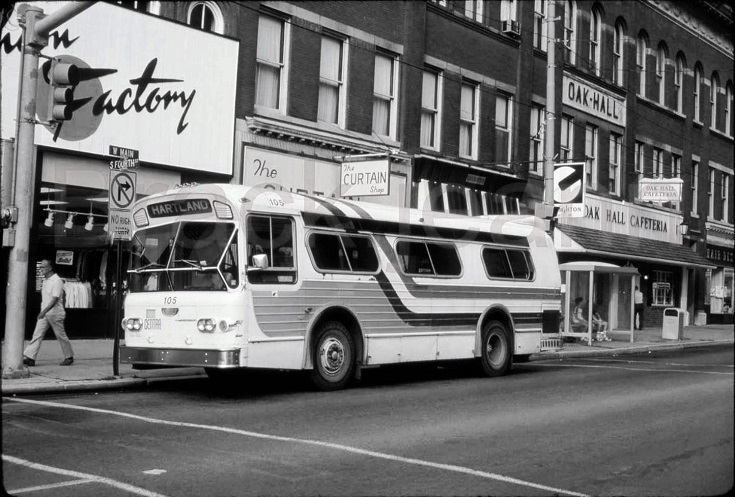 Although the date is unknown, this photo is from many decades ago showing a bus making a stop on Main Street in downtown Clarksburg near the intersection with Fourth Street. The Fashion Shop, The Curtain Shop and Oak Hall Cafeteria - all long since gone - can be seen in the background.
Editor's Note: This ongoing photo feature of pictures from Bridgeport and throughout the Mountain State is part of local historian Richard "Dick" Duez's collection. Duez, the unofficial historian of Bridgeport, would appreciate any scanned photos emailed to him for use here or to include in his ongoing efforts to preserve local history. You can email photos, or let him know how to acquire copies of photos you may have in your possession, to Duez at dick.do@citynet.net.