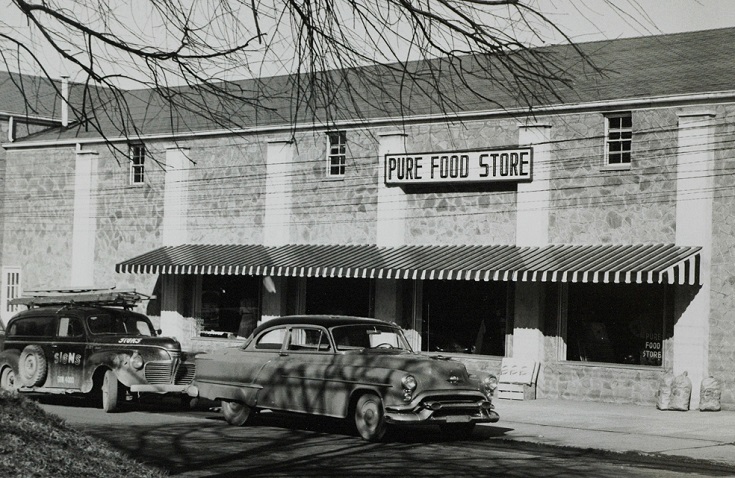 Few businesses were as popular as that of the Pure Food Store. This photo is from 1954 and it was during grand opening week inside the old Pierce Theater. This was located on Main Street, across from where Ford Funeral Home sits today. An earlier location of the business was at the corner of Main Street and Center Street. 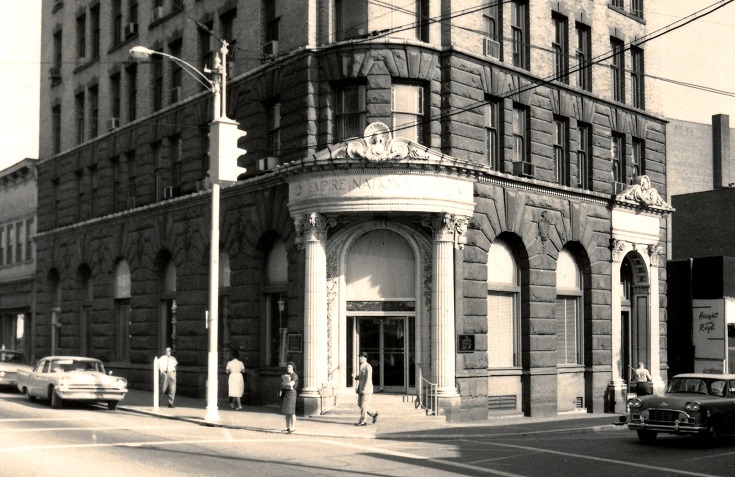 This photo is of the Empire National Bank situated on the corner of Main Street and Fourth Street in downtown Clarksburg. The bank is long since gone, but the building still remains. This photo is from 1964 when Clarksburg's downtown was thriving with multiple national chains and other businesses.
EDITOR'S NOTE: This ongoing photo feature of pictures from Bridgeport and throughout the Mountain State is part of local historian Richard "Dick" Duez's collection, the unofficial historian of Bridgeport, would appreciate any scanned photos emailed to him for use here or to include in his ongoing efforts Duez to preserve local history. You can email photos, or let him know how to acquire copies of photos you may have in your possession, to Duez at dickdo@citynet.net.