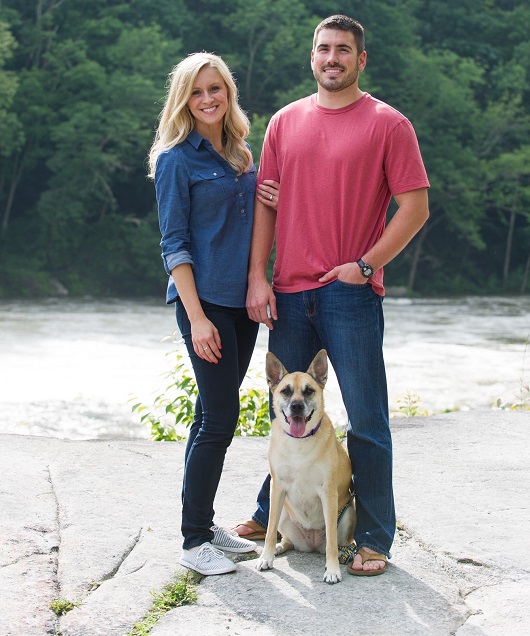 The birth and new growth of spring brings a time when newly-hatched birds spread their wings and fly. And like our friends in nature, many individuals spread their wings this time of year. Soon we will witness graduations and wedding season. It’s a time of celebration and independence. It’s a time of looking forward with hopes, dreams and ambition, but also glancing behind – soaking up the experiences that brought us to this time and made us who we are. It’s a tricky balance and it’s easy to get too caught up in one or the other; focusing too much on the future and missing the present or dwelling on the past and letting it bog us down.
If there is one Bridgeport High School graduate who got it right, it’s Megan Kinkelaar Beam. Just 32 years old, she has been through much heartache, but has persevered, kept the faith and kept on living with her eye on God, her dreams and those she loved.
Eight years ago, Megan’s longtime boyfriend – Derek Hotsinpiller – was tragically killed performing duties as a Deputy U.S. Marshal. At just 23 years of age, Megan found herself lost, the life like the rest of the Hotsinpiller family it was courage and a bold witness which others saw. 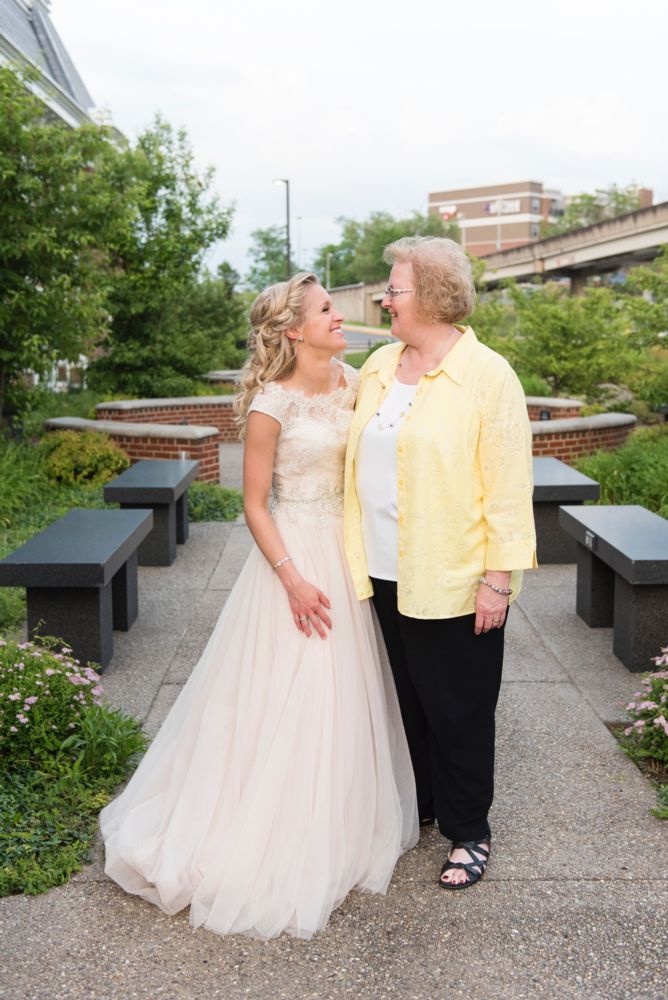 There were various events to honor Derek, known to friends, family and the public as fearless - always going the extra mile and never settling for less than his best. At each occasion, there was Megan with a smile on her face and her hand clasped into the hand of Derek’s mom Pam. All these years, they have remained close; confiding in each other, sharing tears, laughter and memories.
I’ve heard some compare them to a pair of women in the bible - Ruth and Naomi. A widow, Naomi had two sons, one who married Ruth. And when he, too, passed, Ruth refused to leave her mother-in-law’s side. Thus the well-known verse: “Where you go I will go, and where you stay I will stay. Your people will be my people and your God my God.” Each of the women have told me that she couldn’t have made it through this tragedy without the other. Their relationship has continued to grow deeper. They have both persevered and kept the faith and been an incredible support system to one another.
It wasn’t easy, but Megan continued her studies at West Virginia University School of Dentistry and in 2014 graduated with a doctorate in dental surgery. Her mom, dad, sisters and other family members were so very proud of her. So were the Hotsinpillers.
I remember a couple years ago when Pam was thrilled to tell me that Megan had been given a second chance at love. She had met Caleb Beam the summer before Megan entered dental school. She was working at Kegler’s Sports Bar in Morgantown. Caleb came in with a buddy to have a beer and some wings. They sat at table 7, Megan recalls. The subject of Megan going to dental school came up and Caleb said that he, too, was pursuing a degree in dentistry. They became fast friends and remained friends all the way through dental school.
Caleb was a good friend. Following Derek’s death – when Megan had trouble staying on track, keeping up with class and completing assignments - he was there to help. The friendship continued to grow and unbeknownst to either of them – sometime, somewhere - it developed into something more.
“I recognized that he liked me and I started to like him too, but I really fought it,” Megan said. “I didn’t know if I was ready and he knew I had a lot of healing left to do.”
But Megan said Pam always instructed her to pray in all situations. So she did.
“And God answered,” Megan said. “After that, there was no definitive moment that either of us recall where we became more than friends. However, it was an easy transition. And as they say, the rest is history.” 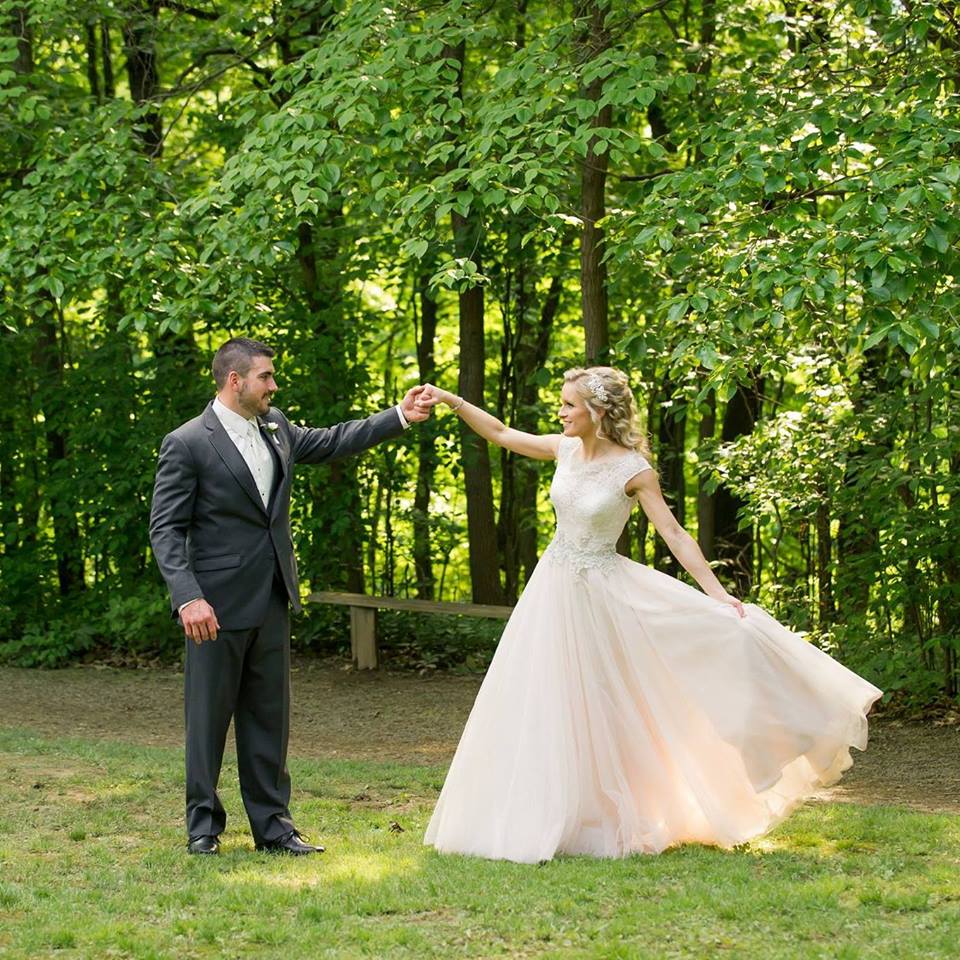 Pam placed her seal of approval on the relationship, so happy and grateful to see Megan’s heart full of joy and once again, have hope for the future. Much like the story of Ruth and Naomi, Caleb had become Megan's Boaz.
“I am so thankful for her,” Megan said. “She, too, has been my support and mentor.”
On May 28, 2016, Megan became Mrs. Caleb Beam.
Her marriage has not changed anything with her lifelong friend Pam Hotsinpiller.
“She will never leave me and I will never leave her,” Megan said.
Megan – who faced extreme adversity at such a young age, then embraced those who embraced her and became stronger – is focusing on her future with Caleb.
“He is the one I am living my life for,” said Megan, beaming with joy.
In fact, that was the name of the couple’s wedding Web site: "Beaming with Joy."
“The Lord has done great things for us and we are filled with joy.” Psalm 126:3.
On May 9, 2018, Megan and Caleb became the parents of a 8-pound 1 ounce, 20.5 inch-baby boy. When it came to choosing a name, Caleb had no doubt 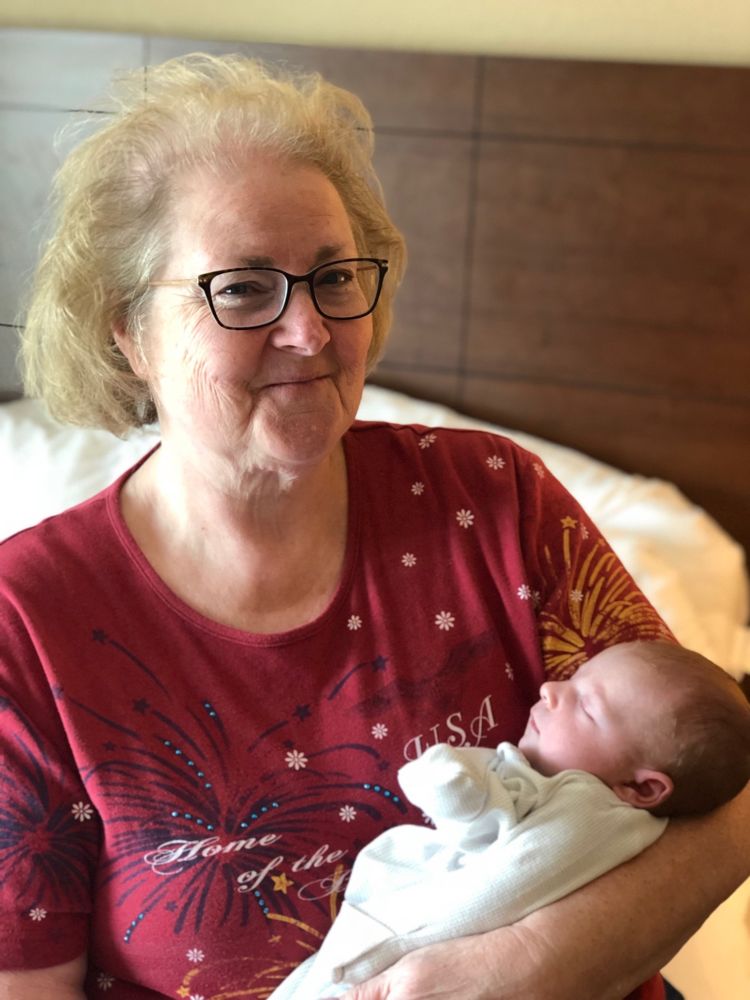 what it was going to be. He knew it was a special name for Megan and he also thought it was very  unique. Their son would be named Boaz.
He is growing beautifully and has so many people who love, support and pray for him. 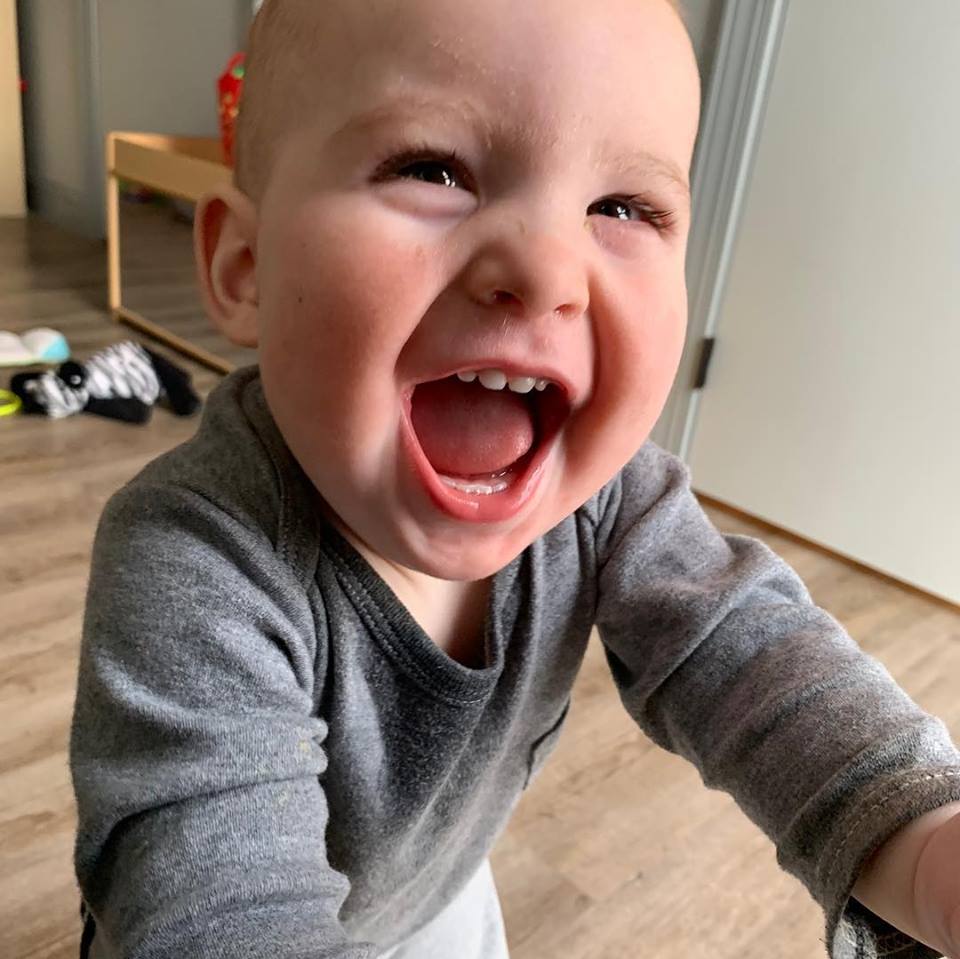 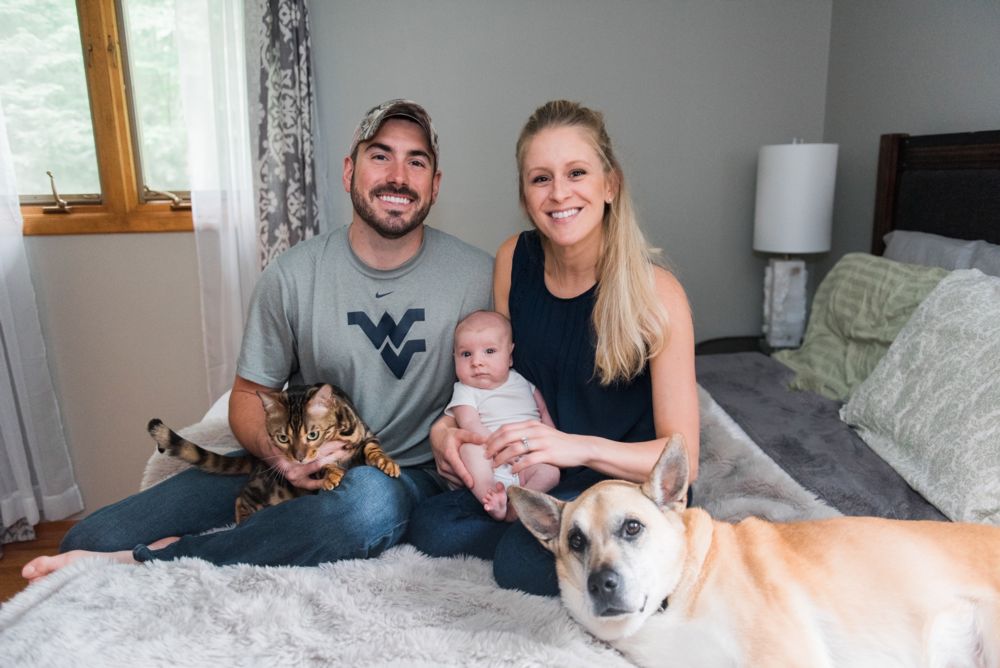 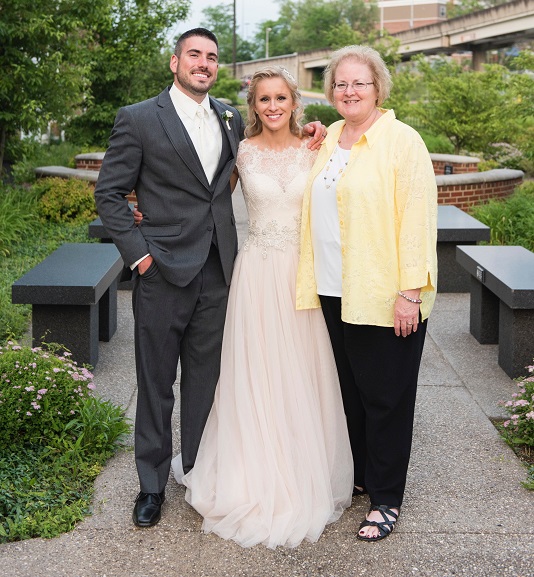