It's Happening: Have a Cup of Joe 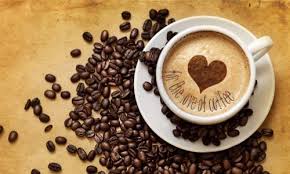 Joe, Java, Brew; it has a lot of names, but it is most well known for the name derived from the Coffea plant which bears the seeds used to make it.
Coffee is the luscious dark drink which welcomes many of us to each new day. Legend has it that the jolt-delivering caffeine was first discovered pre-15th century by an Ethiopian goat herder. He noticed that his flock was energized and even sleepless after consuming the seeds, which eventually became known as coffee beans. 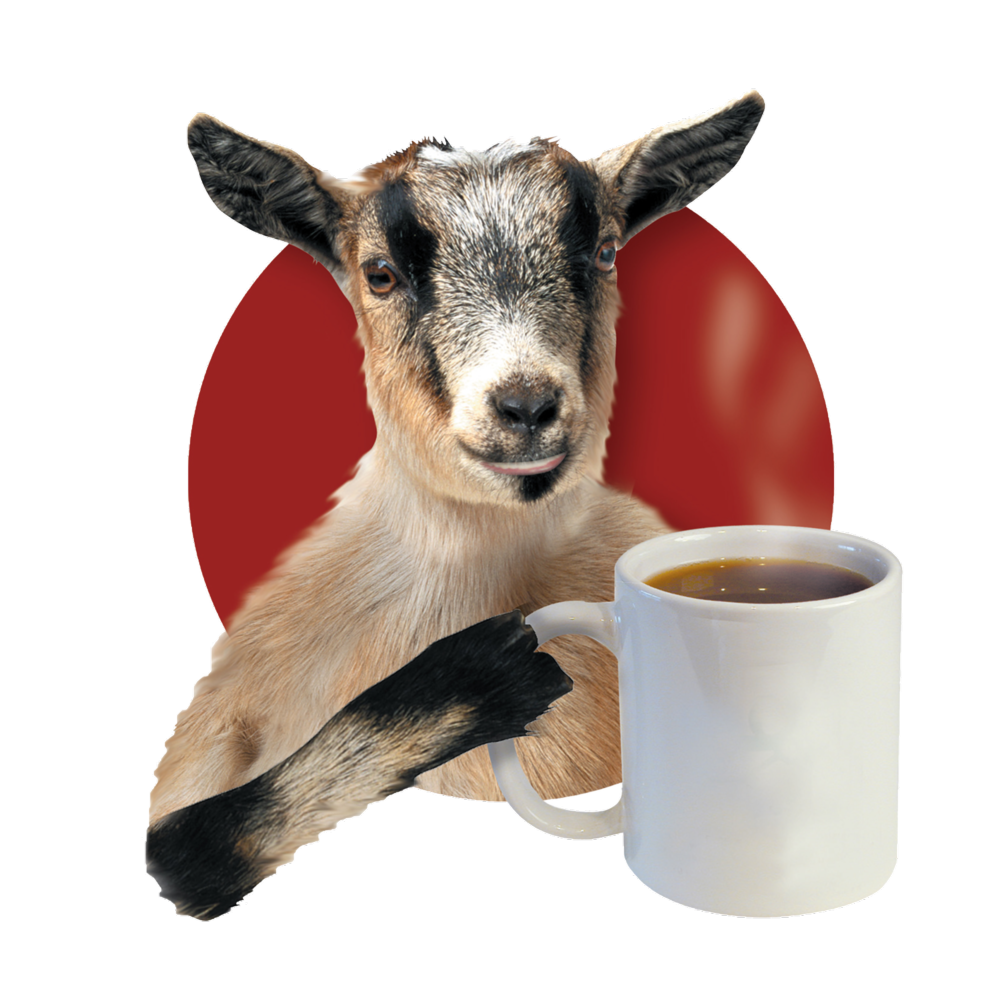 Over the centuries, coffee made its rounds to various countries. It wasn’t until the mid-1600s that it came to the USA via New York, then known as New Amsterdam. Coffee houses started popping up, but tea was still the favored drink; that is, until the 1773 heavy tea tax and the subsequent Boston Tea Party. Coffee gained popularity and was named “the favorite drink of the civilized world” by Thomas Jefferson.
The rest – as they say – is history.
These days, Americans spend tens of billions of dollars on coffee products annually and the industry employs well over 1.7 million people.
With various cultural influences, coffee has evolved into a plethora of choices. Cappuccino and latte are prepared with steamed milk, the latter containing the most. Then, there’s espresso in which just a little very hot water is forced under pressure through finely-ground beans.
There are all kinds of different roasts, flavors and coffee-based drinks from caramel macchiato to mocha frappuccino and everything in between.
Regardless of your choice, you likely have a story of how and when you started drinking coffee. Like the product itself, my story is a bit of an evolution.
I first started drinking a little coffee when I was in high school and helped with our family business. After some late nights, I’d grab a little coffee in the mornings. During those days and my college days – I drank probably half coffee and half milk and plenty of sugar. Still, I was an adult. I drank coffee, usually in The Nickel at 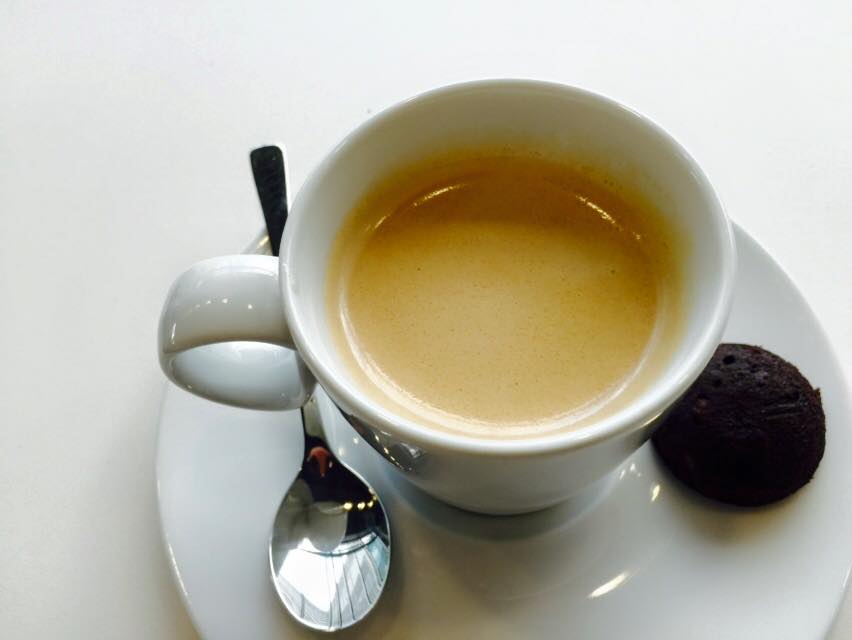 Fairmont State College. I would often enjoy it with a chocolate donut.
Eventually, I wanted to get away from the sugar, so I either used sweetener or – when necessary – left it out altogether.
As I married and started a family, I’d often take a sip of my husband’s black coffee while we were getting ready for work. At first it was a little bitter tasting, but I came to like it. A lot.
Over the last decade or so, I’ve taken a few trips to Europe, where the cappuccino, latte and espresso originated. Oh my, was the coffee good over there. I loved ordering an espresso and getting it served in a tiny little coffee cup, complete with saucer. Paired with a sweet French sweet treat, it was truly special.
When I came home, I would search for that same taste and feeling, eventually becoming content with a good cup of hot, strong black coffee. 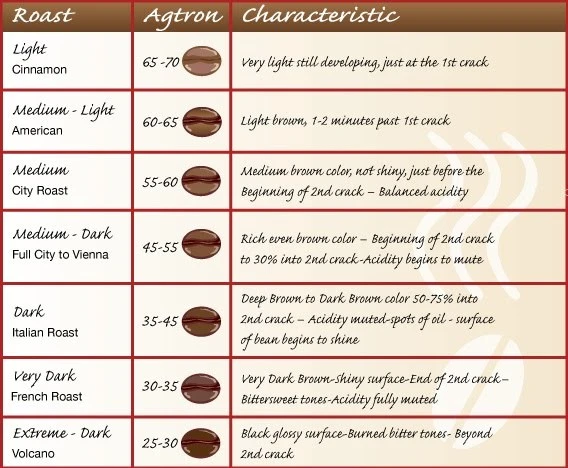 There’s been the percolator, the drip coffee maker and at last, the personalized brewing system which has spoiled many of us.
Lucky for me, I also have an espresso machine I received as a Christmas gift a few years back. I’ve recently been trying different blends and practicing my frothing techniques. I’m on a mission to master latte art. As is most things in life, it’s a work in progress.
My husband and I are easy to please when it comes to most aspects of life. But we sure like our good dark-roast coffee. The coffee maker is the first thing active in the morning and it helps us become active, too. Sometimes he will bring me a fresh-brewed cup and wave it under my nose. It’s a simple pleasure in life, but a lovely one. I think many of you will agree.
Have a second cup of Joe and enjoy skimming Connect-Bridgeport.
Editor's Note: If you haven't, make sure you check out the awesome coffee shops here in Bridgeport, WV: Almost Heaven (100 West Main), Winnie's (124 East Main), My Little Cupcake (142 West Main), Koin Coffee and Crepes (113 State Street, near Sheetz), Starbucks (25 Sweetbrier Lane in White Oaks) and Dunkin' Donut (50 Genesis Boulevard in Charles Pointe).