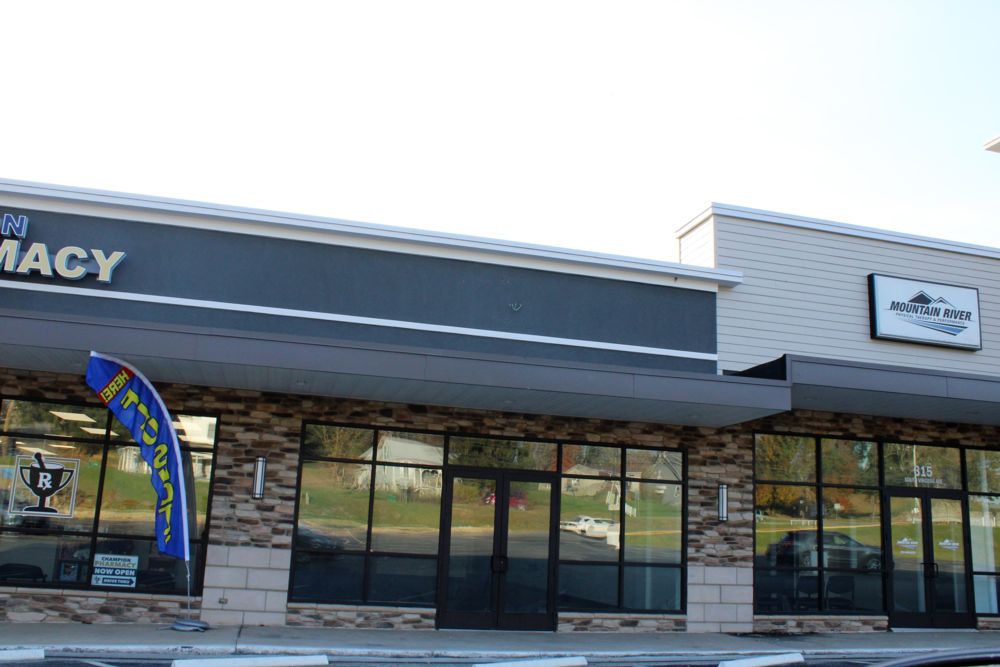 The next tenant at The Square in Bridgeport is Morgantown Running’s second store appropriate named Bridgeport Running.
“We are a run specialty retail, so what makes us different is we do gait analyses for people,” said Owner Heather Cleary. “So, instead of picking a random pair of shoes you like because of their looks, we analyze feet, gait and see what type of shoe is best for you. Then we pull those types of shoes in each brand and see what’s most comfortable to customers. It’s about the experience, getting to know our customers and their goals with running.”
But Bridgeport Running will also service walkers and individuals who spent a lot of time on their feet while on the job.
“People who work at the hospital for long shifts and are on their feet for 12-20 hours can come in and get a specialty type of shoe,” Cleary said.
The store will carry several brands of shoes, including Brooks, Adidas, New Balance, HOKA, Saucony and Altra, among others. 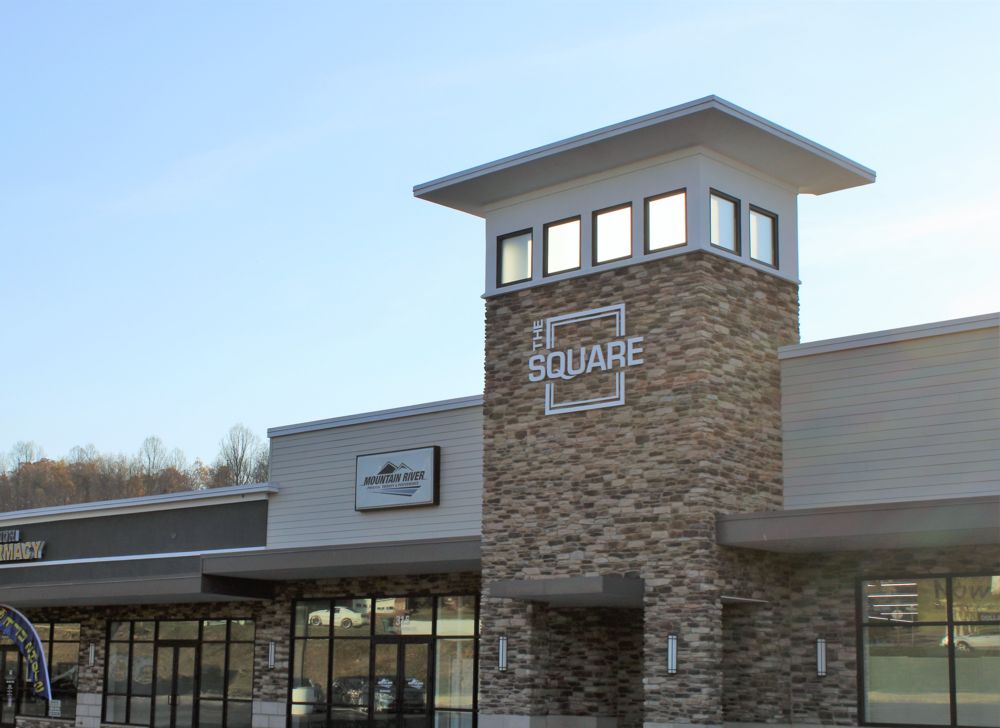 In addition to shoes – which also include orthotics and recovery shoes - Bridgeport Running will sell apparel and accessories.
“People who do ultra runs – like 50-milers come in and buy hydration vests to keep water and nutrition in them,” Cleary said. “We also sell things like Garmin watches, fuel for when you run, hand-held water bottles, socks and light accessories for running in the dark.”
Before the COVID pandemic, Morgantown Running held team nights for school track and cross-country teams, performing gait analyses and offering discounts and even refreshments. 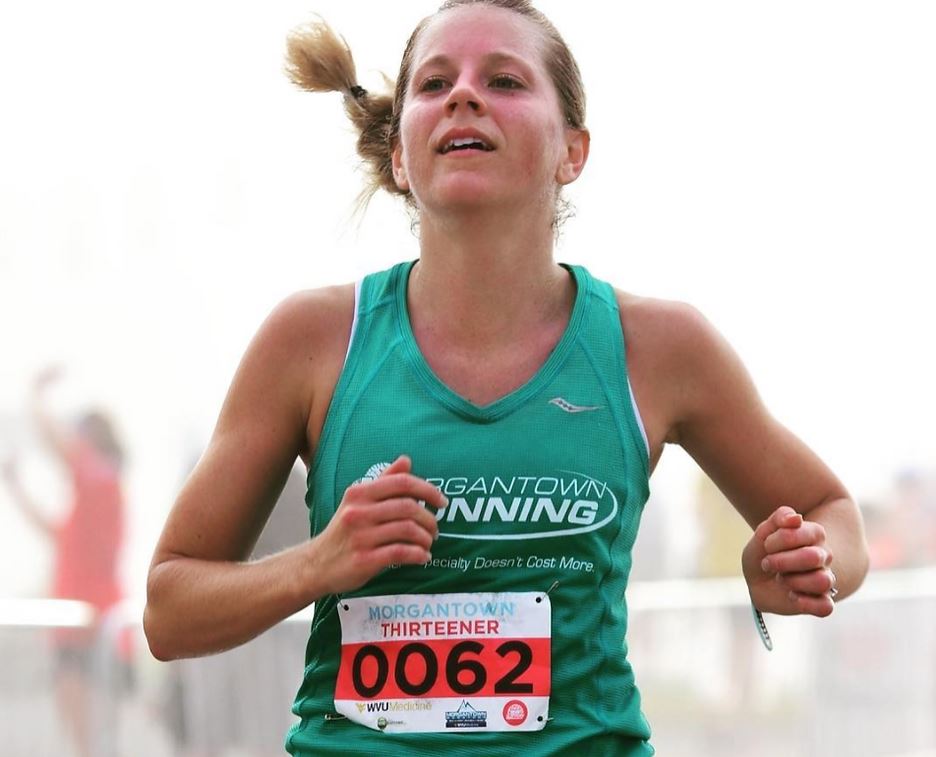 “Bridgeport is one of our top customers, so we just felt like opening a store there was something we wanted to try,” Cleary said. “I feel really good about it, and I love the location we’re going to be in.”
She likes that The Square will be close to Bridgeport’s trail system once it is extended and complete. In fact, at that time, Cleary plans to organize a road race and perhaps others here in the city. She currently puts on three road races in Morgantown and hosts a group run.
“We even have a little kids’ group that meets once a week,” Cleary said. “We’re heavily involved with the community and all things running and health.”
Cleary purchased Morgantown Running in January of 2012. It was then and continues to be located at Seneca Center. She does have a history with running.
“I ran at Grafton High School and Alderson Broaddus College, then I got into coaching and moved away for a little bit to coach a small D1 school. I got kind of homesick and wanted to move closer to home,” said Cleary, whose maiden name was McDaniel. 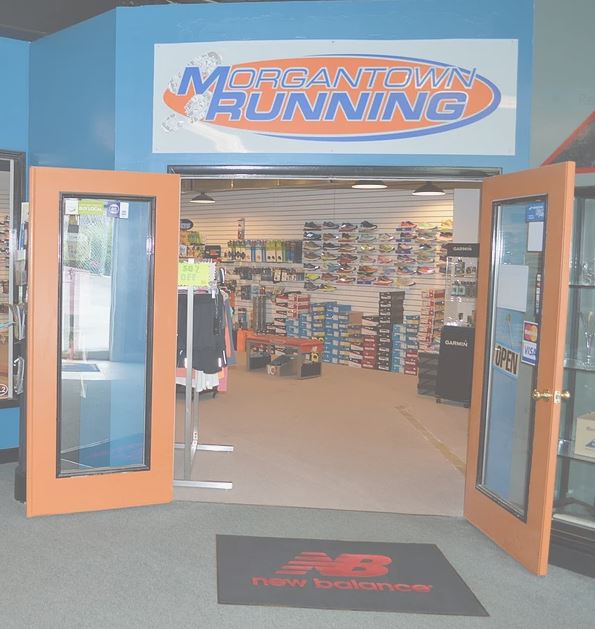 “My husband and I got together around that same time and the previous owners of Morgantown Running – who I actually went to college with – said they were thinking of selling and asked if it was something I would be interested in.”
She is married to Sean Cleary, West Virginia University Track and Field coach. They have two small children, the oldest who is already involved in Cleary’s children’s running group.
The Bridgeport store is a little larger than the Morgantown store. She does plan to do some minor remodeling including some drywall work and the addition of fitting and storage rooms.
Cleary is hoping for a soft opening in December and by late-February be up and running in full force, just in time for high school track season.
Bridgeport Running will be in the space previously occupied by Fat Tire Cycle & Sport, between Champion Pharmacy and Mountain River Physical Therapy. The Square is located on South Virginia Avenue. The plaza also houses Insight Astronomy, Calunas Boutique, Bridge Nutrition and Dollar General.