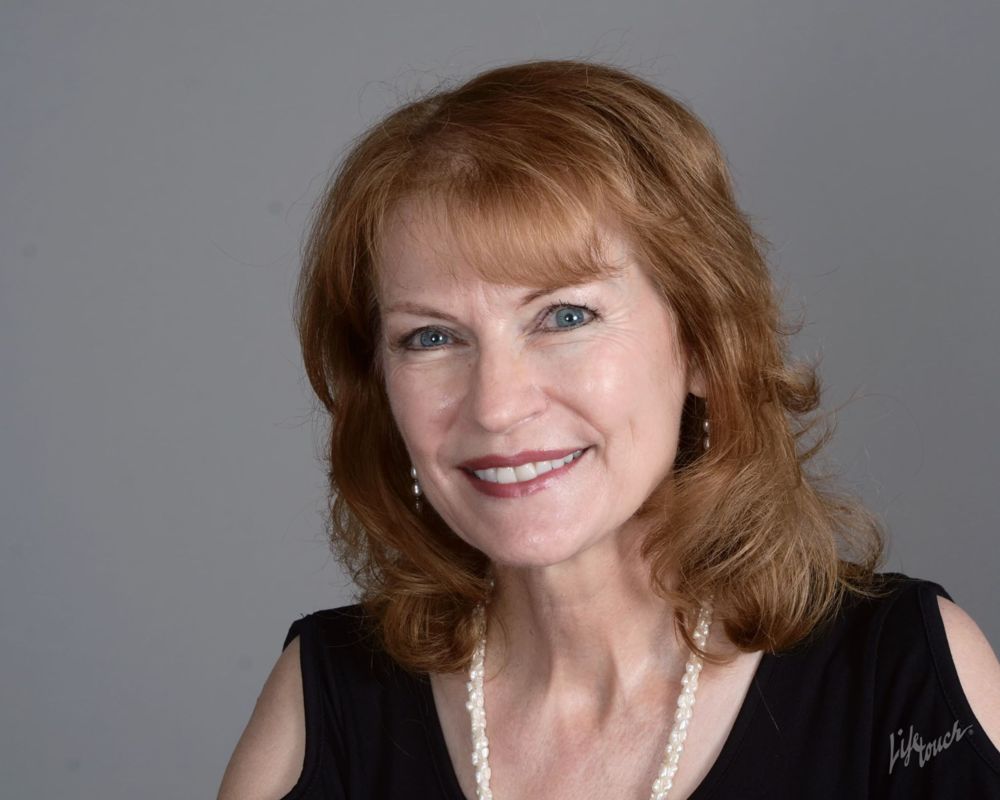 Members of the community are invited to participate in an event that promises to be a night of entertainment and anticipation.
On Friday, May 3, a murder mystery dinner will be held at Bridgeport Country Club. “Death by Chocolate” is a show written and directed by JoAnn Peterson, known throughout the state and region for her portrayals of amazing women in history. She also stars in the recent JC Films project, “A Promise to Astrid.”
The murder mystery serves as a fundraiser for an upcoming production of JC Films. Titled “Zombie High School,” the movie will be filmed this summer in the halls of Bridgeport High School.
“Zombie High School” is not your typical zombie movie and is a passion project for JC Films President and Producer Jason Campbell. The film delivers an important message about bullying and the adverse, sometimes deadly, effects. Around 50 area high school/college-age individuals will be cast. Campbell has met with Harrison County Schools Superintendent Dr. Mark Manchin about the making of the movie and the overall project, which will include the signing of anti-bullying pledges in area schools.

“He gave me his full blessing on the film,” Campbell said. “I’ve done some research and we don’t do well here in West Virginia with bullying. We rank pretty low and the governor recently made a statement about finding creative ways to curb this issue.” 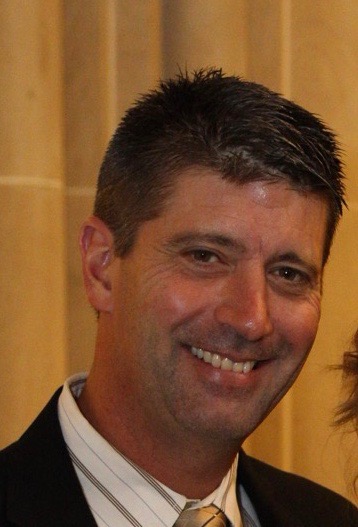 Set up in similar fashion to the 1985 comedy/drama “The Breakfast Club,” the movie will feature high school students of all backgrounds and walks of life. The film will star actor Dean Cain, a JC Films regular.
“Dean is ecstatic to be involved in this,” Campbell said.
The May 3 murder mystery is being coordinated by Stephanie Scott, events coordinator at Bridgeport Country Club. She and Peterson collaborated and together, chose the featured script.
“We thought this show would be fun. It’s about a baking contest and the contestants will do anything to win – even murder,” she said.
She and her husband Thomas Scott will appear in the show, as will other locals Sarah Dodson, Jim and Beth Christie, Hannah Dearth, Becky and James Rosser and Michael Gervais.
Tickets are $50 per person. A full dinner - salad, pasta, herb encrusted chicken, green beans and bread - will be served. Reservations can be made by calling 304-842-5056. Payment can be made by credit card over the phone or checks/cash can be dropped off at Bridgeport Country Club. The dinner theater begins at 7 p.m. The event will accommodate the first 150 people who reserve and pay for seats.
Scott encourages locals to attend. It will be a fun, unique evening out and food will be good. Plus, the event financially supports a special JC Films project.
“'Zombie High School' will feature local teens and feature an anti-bullying message, so it’s a good cause to get involved in,” she said. “It’s exciting, too, to have Dean Cain back in our area, and locals are interested in it. This is all new, up-and-coming and keeps our city current.” 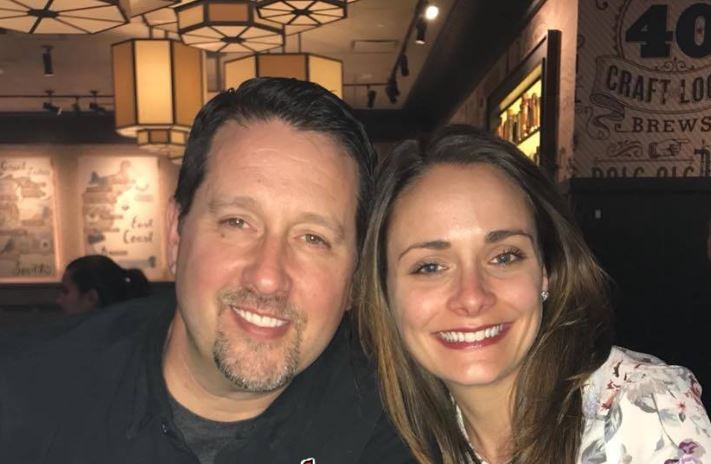