By Connect-Bridgeport Staff on October 08, 2019 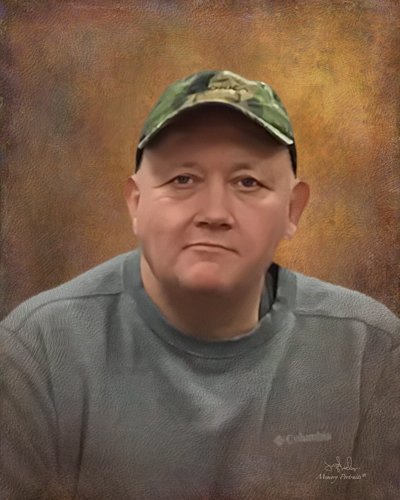 Larry Douglas Bryant, 57 years of age of Bridgeport, WV passed away on Saturday, October 5, 2019 at United Hospital Center, Bridgeport, WV.  He was born January 23, 1962 in Fairborne, OH.
He is survived by his wife Felicia Rhoades Bryant; five daughters Lindsay Bryant of Clarksburg, WV, Logan Bowers and her husband Andrew of Bridgeport, WV, London Lefevre and her husband Zach of Bridgeport, WV, Lakin Bryant and Boe Gallo of Nutter Fort, WV and Lacy Bryant of Bridgeport, WV; the blessings of three grandchildren Cory Harris, Jackson Bowers and Alana Gallo; two brothers Tony Bryant and his wife Christie of Shinnston, WV and Eddie Bryant of Fairmont, WV, a sister Kim Sandquist of California; a father-in-law and mother-in-law Bob and Lu Rhoades of Bridgeport, WV; a brother-in-law Todd Rhoades of Bridgeport, WV and several nieces and nephews.  He was preceded in death by his father Lonnie Bryant and his guardians Lorraine and Bryce Cutright.
Doug was a 1980 graduate of Lincoln High School.  Following graduation, he entered the West Virginia State Police Academy and graduated in 1985.  He also was a 1985 graduate of Marshall University with a degree in police science.  He was stationed in Braxton County and retired in 1991 as a Senior Trooper.  All who knew Doug realized how much he enjoyed hunting and fishing.  He spent much time at his cabin in Petersburg fishing the North Fork River.
Friends will be received at Bridgeport United Methodist Church, 251 Worthington Drive, Bridgeport, WV on Tuesday from 3-6 p.m.  A Service of Remembrance will be held in the church on Tuesday, October 8, 2019 at 6 p.m. with Reverend Dr. Ken A. Ramsey presiding.