It’s not often one gets to decide between a human and zombie identity. But Saturday, folks will have that very chance.
Wrapping up a week of filming for “The Zombie Club,” a motion picture project of JC Films, a Zombie Fun Run will be held at Bridgeport City Park. The unique event, a fundraiser for the film, will feature various waves of runners – both zombies and humans.
“Runners wear three flags on a belt and have to protect their flags. They’re their ‘lives,’” said organizer Heather Mudrick. “Zombies are staged throughout the course ready to chase the humans and pull those flags.”
The idea is to finish the race with as many flags as possible. The fun run is not a timed event. It’s all about having fun and - despite the theme – the zombies won’t be too scary, Mudrick said. 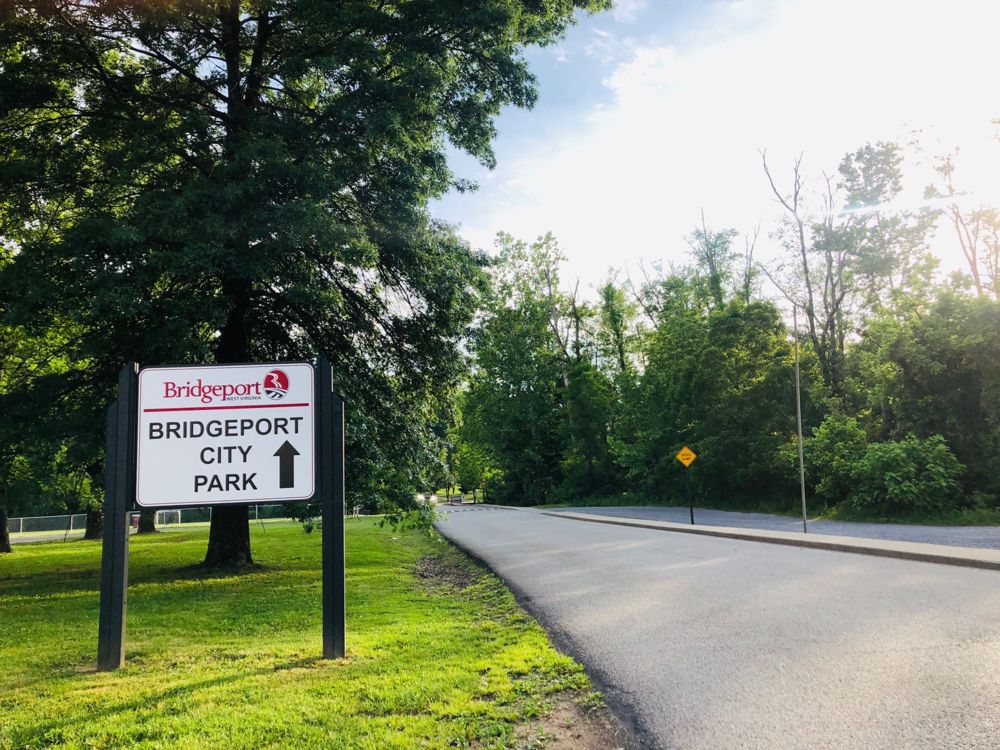 Those who want to serve as zombies will be doing the chasing. An expert makeup team will help provide special effects, but come dressed in zombie garb, if possible. Some zombie participants will be asked to film a scene for the movie. (Read more about “The Zombie Club” HERE.)
Waves will be 30 minutes apart, beginning at 9 a.m. (Human) runners should arrive at the registration table 30 minutes prior to their registered wave and zombie chasers should arrive one hour prior to their wave for makeup application, training and assignment of their “zombie zone,” along the course.
Registration is $30 for adult zombies and $25 for adult human runners. Students age 17 and under can  register for $20 (zombies) and $15 (human runners). Kids age three to 10 can participate for $8 each. Members of the public are welcome to watch for a donation of their choice. 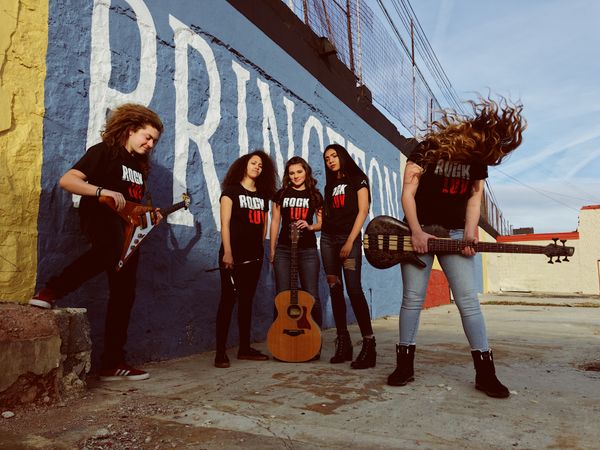 Registration fee includes participation in the race, a race T-shirt, race bib and event entertainment. Providing live music is “The Change,” a West Virginia-based funk band which plays music to make a difference in the world, connecting people with a message of hope. (Learn more about the band HERE.)
Cartoon Headquarters will provide bounce houses and there will be games for those of all ages. Participants will also have opportunity to meet celebrities from the TV series, “The Walking Dead.”
All finishers will receive a certificate signed by actor Dean Cain, who holds a supporting lead role in the movie.
“The Zombie Fun Run should be a fun way to cap off the week of filming and bring the community together for some family-friendly fun,” said JC Films President Jason Campbell. “We just love the way this city has embraced our film projects and supporting events. There will definitely be more movie making here in Bridgeport.”
In addition to Cartoon Headquarters, the fun run is made possible through various sponsors, including Dan Cava Toyota World and Courtyard by Marriott.
Register for the fun run HERE.