Law Enforcement from Throughout State Visit Bridgeport for ATF Training

Law Enforcement personnel from a multitude of agencies from throughout West Virginia, and beyond, were in Bridgeport on Thursday to take part in a Crime Gun Intelligence Training session.
The event took place at the Benedum Civic Center with The Bureau of Alcohol, Tobacco, Firearms and Explosives (ATF) Louisville Division serving as the host. 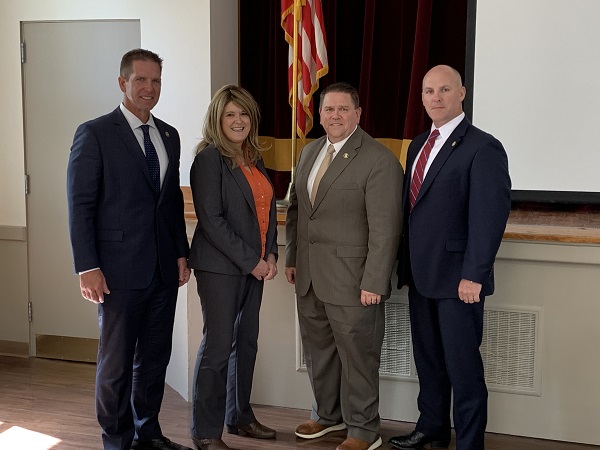