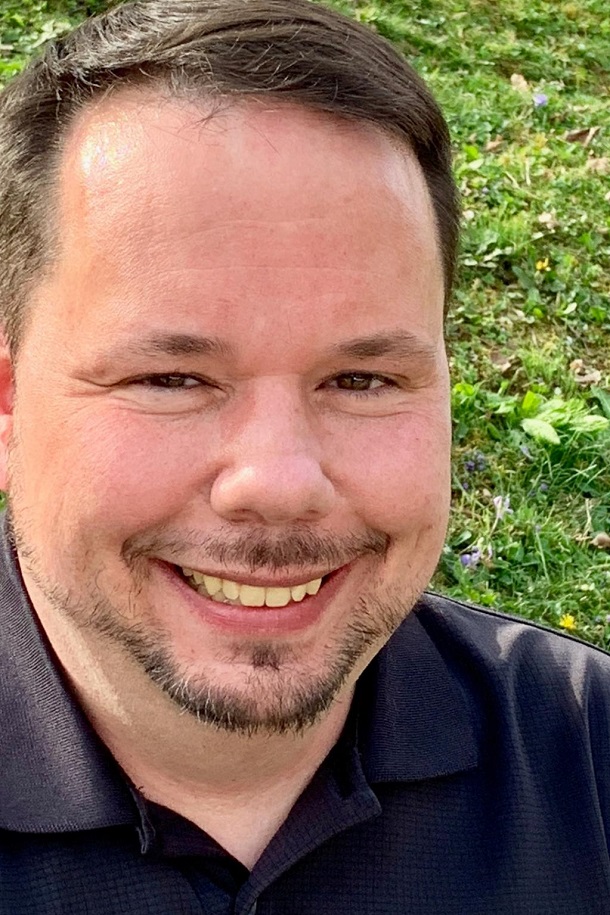 The family of a longtime Bridgeport pharmacist and resident is calling upon the community for help. Adam Starkey, who has worked and managed various area pharmacies, is suffering from cardiomegaly, an abnormally enlarged heart. Although he was diagnosed with the condition four years ago, Starkey, has taken a turn for the worse in recent months. He has not only been extremely limited physically, but his illness and associated restrictions sent him into a state of depression – which spiraled with a series of events.
Starkey, 42, said his physical problems started in 2015 after he had been stricken by pneumonia.
“I worked for Manchin Clinic at the time and Dr. Manchin was concerned when he heard some kind of murmur in my heart. He took me to Fairmont General Hospital and after testing, they discovered I had a heart valve leaking and my heart had become enlarged through the pneumonia I had contracted,” he said.
It was a coxsackie virus that damaged the heart muscle, enlarging the heart. Starkey was originally scheduled for a valve replacement and treated with medication, but after additional MRIs were performed, Starkey’s medical team decided his condition could be treated with medication only. He continued working for the next couple of years, making frequent trips to Pittsburgh for checkups and tests.
It was in late-2018 while Starkey was working at Louis A. Johnson VA Medical Center pharmacy that his conditioned worsened. He missed work and he ultimately lost his job. Having lost employment and benefits, Starkey experienced increased anxiety and was prescribed medication to alleviate it.
He hit rock bottom when in January – after taking some medicine which he professionally knew all about but had never personally taken – Starkey struck a utility pole on Bridgeport’s Main Street with his truck. 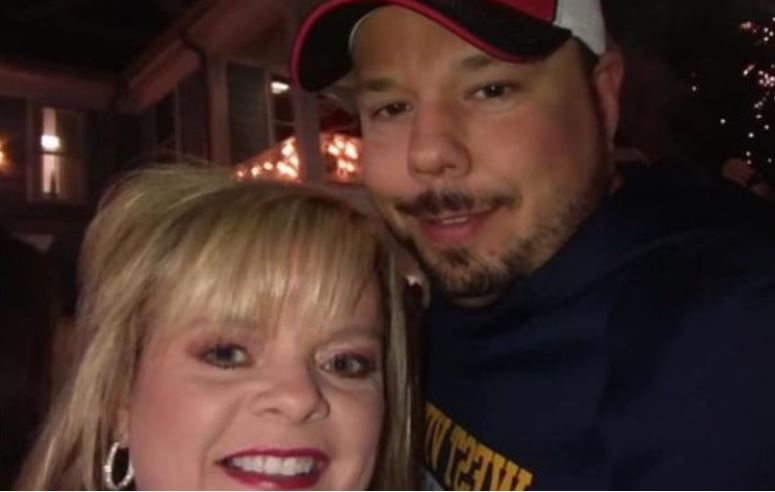 “People probably thought I was drunk driving,” he said. “It was the most embarrassing thing in my life.”
In April of 2019, Starkey had another episode, this time fainting and thereafter falling at home while he was alone in the house. His wife Donna said she found him bloody and with lacerations on his face. She wanted to take him to the hospital, but he insisted they wait until morning.
Upon arriving at Mon General, his ejection fraction – the percentage of blood pumped out of the ventricles with each contraction – was drastically low. It was discovered that Starkey had a heart arrhythmia and he ultimately had a pacemaker and defibrillator implanted.
Starkey, who had in mid-April filed to run for Bridgeport City Council, was forced to withdraw from the race. He explained why – that after getting his depression and anxiety in check - he had decided to enter the race to serve the city.
“I sat home all those months, not able to return to work and I obviously wanted to do something,” he said. “I wanted to try to help and give back to the community where I’ve lived all my life.”
The Starkey family, which also includes 12-year-old Brianna, is now living in a small rental home and their house is on the market. They have sold much of their furniture and are living on that revenue – as well as some money raised through a Go Fund Me page started by Starkey's stepdaughter. Donna Starkey just recently became employed.
“Our lives have been turned upside down since November,” she said. “At just 42, Adam found out he was at risk for sudden death and he lost his job. … I think when he was first diagnosed, he pushed himself. He continued to work, but when he came home, he was done. I saw him leave for work at times with tears in his eyes because he was just so wiped out, but he did it for us.”
When Starkey returns to his heart specialist later this month, he will find out if he will be placed on a heart transplant list. The Starkeys have been faced with extremely high medical bills, including medicine costs. Starkey said he has been truly humbled by his illness and the extenuating circumstances.
“It’s been a wild ride,” he said. “I’ve lived here my whole life and people know me. They know I’m not the kind of person who knocks down telephone poles.”
Those who wish to contribute to Starkey’s Go Fund Me page can do so HERE.