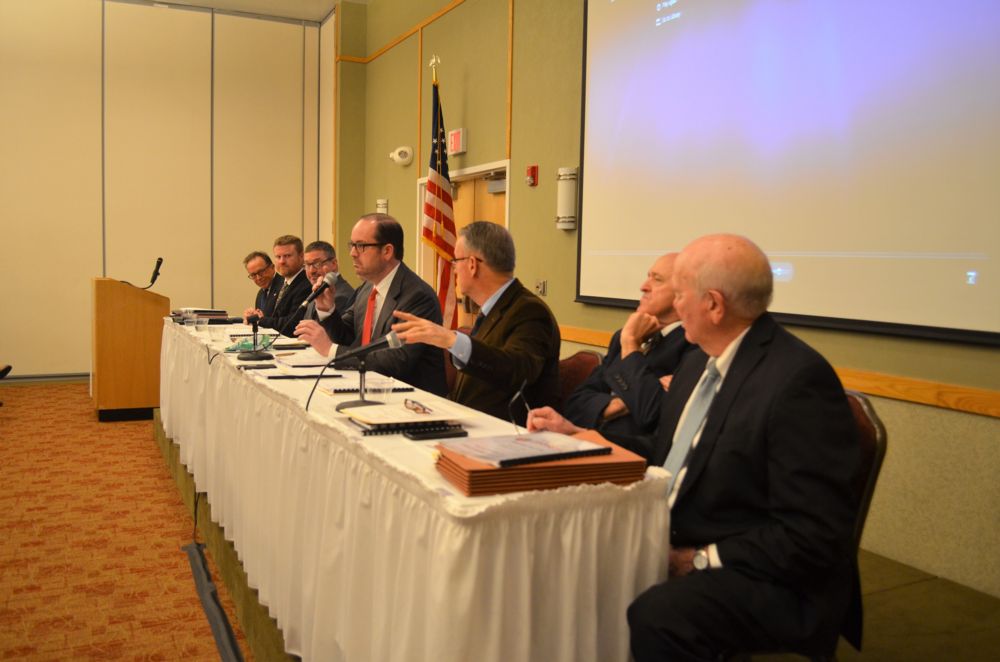 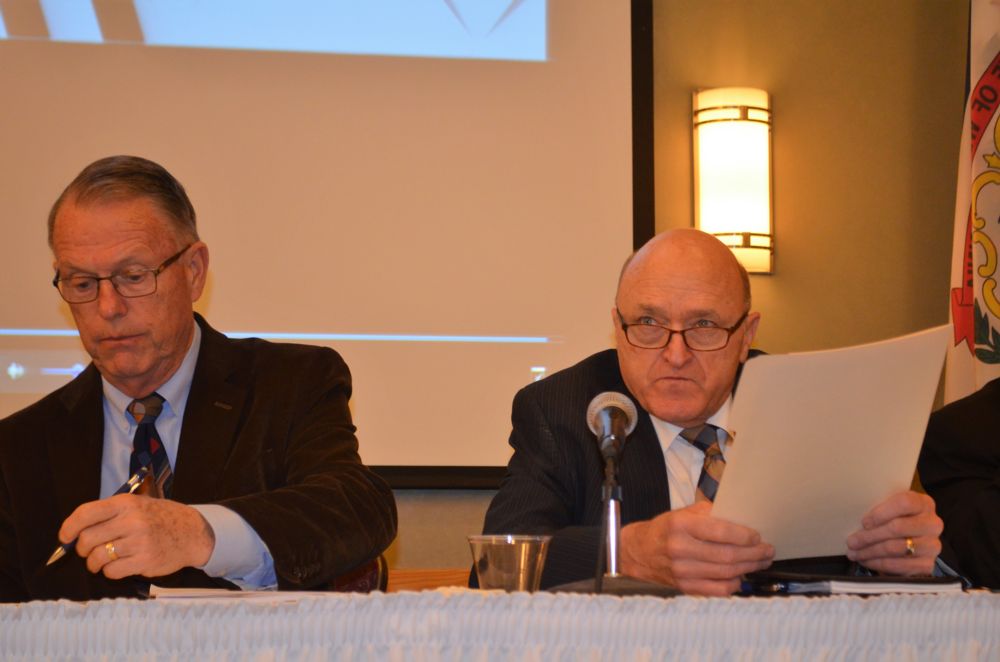 Street/U.S. Route 50 from Clarksburg Towne House Motor Lodge Motel, Inc.
City Manager Kim Haws said staff had been working to secure estimates on the property and researching costs for demolition and asbestos abatement. He said Monday evening it was his recommendation that Council approve the ordinance for the property purchase.
Mayor Andy Lang said Council ongoing discussion about the potential property purchase has been taking place in Council executive sessions.
“The price had come down considerably from what they were originally asking,” he said.
The property was listed with Black Diamond Realty LLC several months ago. The property was originally listed at $1,475,000 but there were price reductions throughout the marketing campaign, a representative of the realty company said.
Coming across a tract of land of that size right along the Main Street/Route 50 corridor is a rarity. Council felt the asking price was fair and decided to purchase the property and tear down the existing building, a TowneHouse (East) Motel which has been in place for several decades. 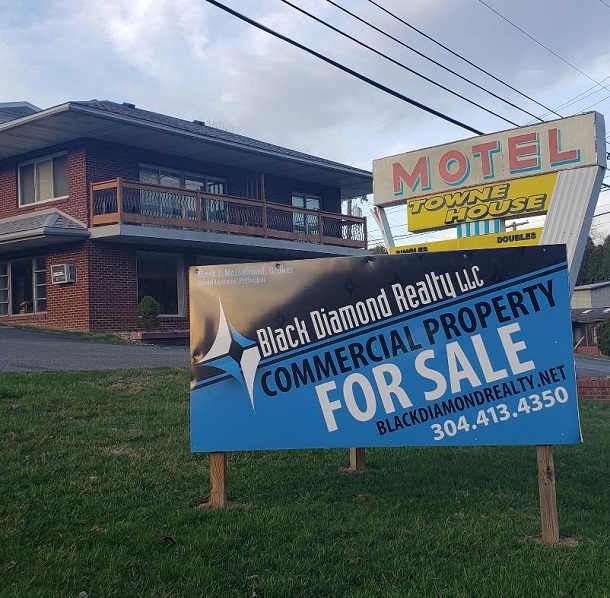 Though it’s not a certainty, it’s likely that a new city fire department, police department – or a combination of the two – will be constructed.
“We’ve looked at some square footages and ideas,” Lang said.
Several years ago, plans were drawn up for a new police department and those plans were never executed, he said. More recently, Council voted to renovate the existing fire department on Main Street, but because that property is located on a flood plain, complications and additional costs were incurred and those plans were put on hold.
Not only is the road frontage of the Towne House property a benefit, but also the access via Elm Street, Lang said.
Residents have commented that they will be glad to see the demolition of the motel – where police have responded to a number of incidents.
That may be an added perk, but Lang said the property wasn’t purchased for that reason and that the city can’t get into the business of buying every blighted property.
It is, however, an ideal place for a building to house law enforcement and/or fire department personnel and there is room enough to perhaps locate other city offices there one day.
Editor's Note: Photos below, courtesy of Black Diamond Realty LLC, show various angles of the Rt. 50 property. 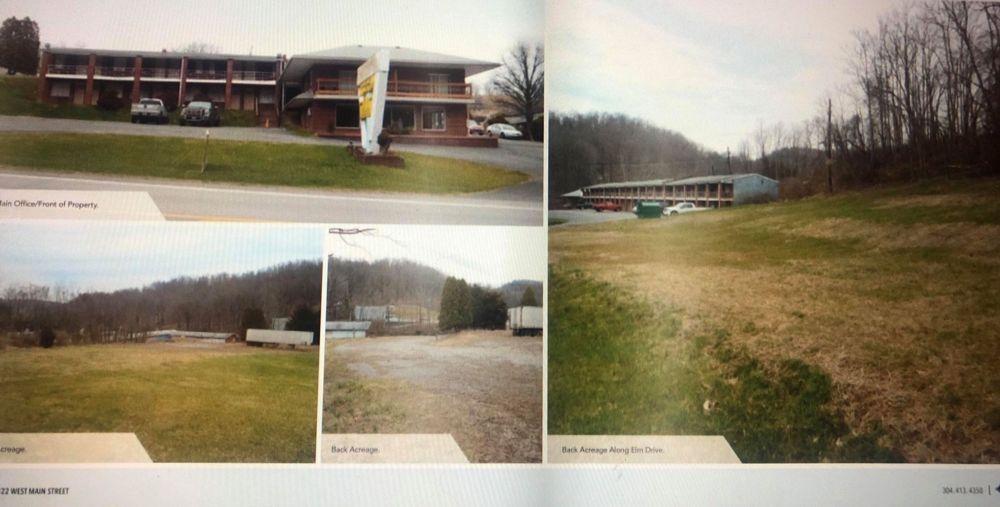