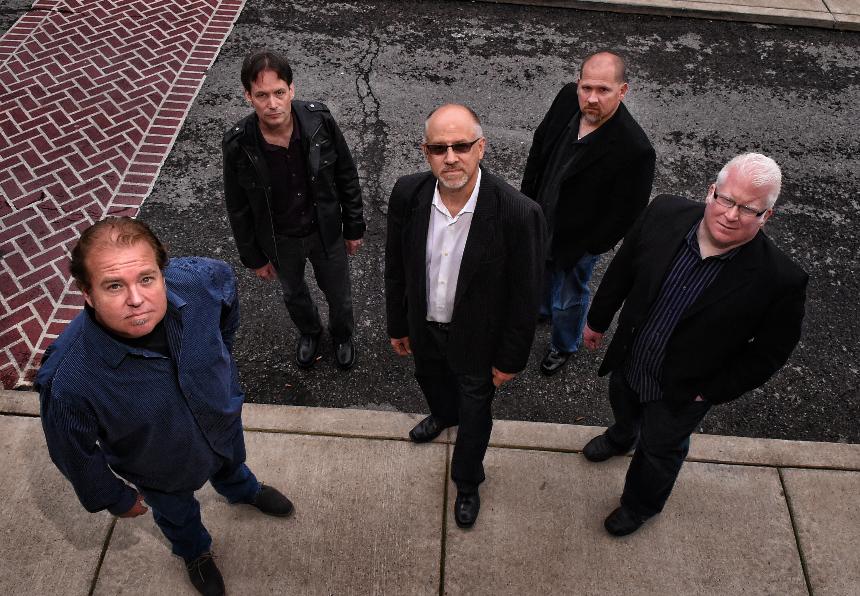 A handful of local professionals have let their hair down and combined musical talents to form the area’s newest rock band. “The Grey Agents” represent the middle age demographic and a fresh spin on classic rock and roll rhythms.
For more than a year, Brian Cottrill, Bob Workman, John Farmer, Davin Seamon and John Forester have played their free time well, working in enough time to record “Classified Misinformation,” a CD featuring 15 tunes which reflect definite nostalgia with a modern enthusiasm. Starting Jan. 16, the project will be available for download on iTunes, Google Play, Amazon.com and CDBaby.com.  The album can also be purchased 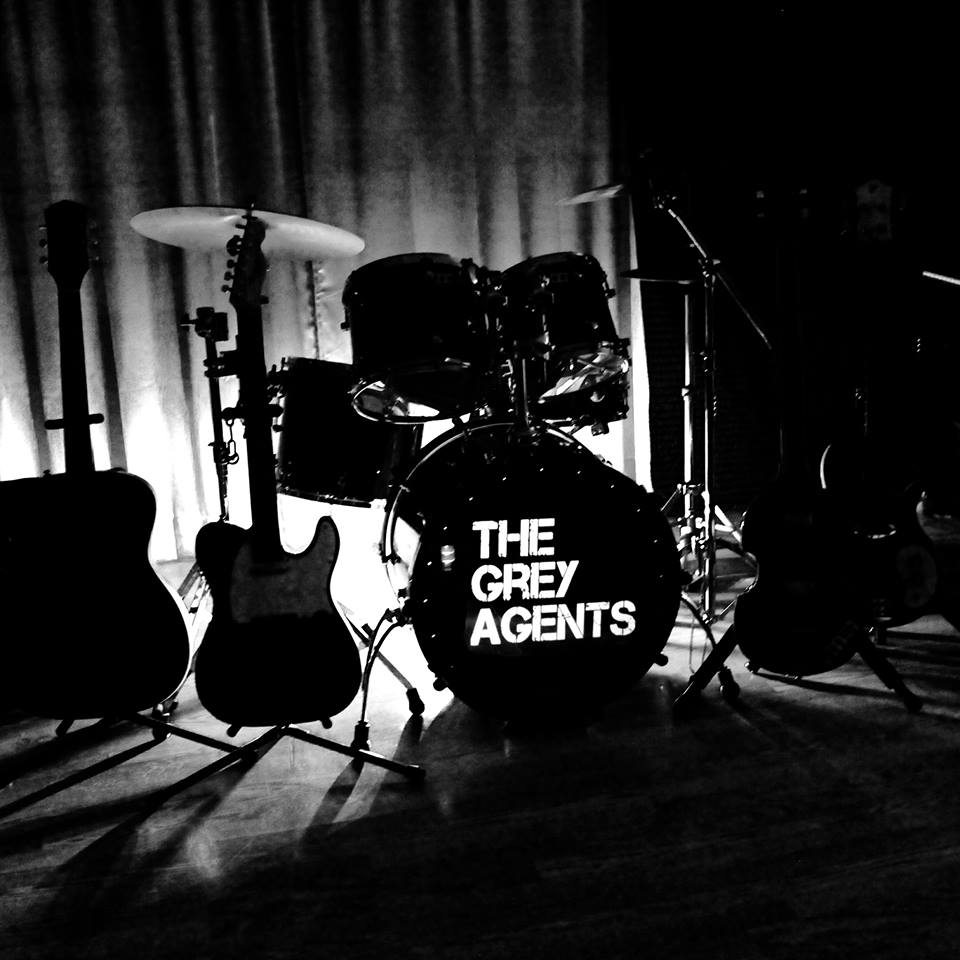 at Music Center located at 795-B West Main St in Bridgeport (304)842-8510.
Known on the set as “Strummer Grey,” Cottrill – whose day job is chief information officer at United Hospital Center - serves “The Grey Agents” as lead vocalist and guitarist. He is joined by Farmer AKA “Geezer Grey” on bass, Workman on drums, Seamon AKA “Whitey Grey” on keyboards and Forester on banjo/mandolin. Farmer is an in-house landman at EQT Production Company, Seamon is an attorney at Steptoe & Johnson, Workman is owner of Touchstone Data Systems and Forester works as physicians’ manager at UHC.
It was Cottrill, Workman and Seamon who initially got the ball rolling.
“I saw Brian at a football playoff game in 2013, and he mentioned that he was putting this band together and asked if I'd be interested,” said Farmer, who had previously played a little with Workman. “When I heard the caliber of musicians he was talking about, I just I wanted in.”
A week or so later, Cottrill, Workman, Farmer and Forester got together for a little jam session.
“We seemed to just click,” Farmer said. “After that, we began laying down tracks for a bunch of songs that Brian had written. I got inspired and wrote another tune.  A little more than a year later and, voila, we have an album ready to be released.” 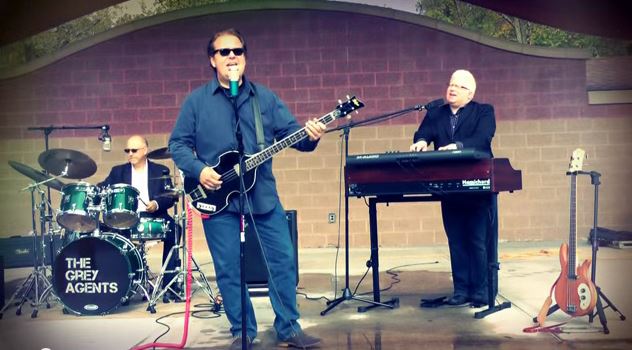 As far as songwriting, the band is basically the brainchild of Cottrill, who wrote or co-wrote 14 of the 15 tunes.
As for sound, influences include Tom Petty, The Band, REM, The Who, John Mellencamp, Bruce Springsteen, Elvis Costello, The Knack, Big Star and Counting Crows, among others.
“As you listen to it, you will definitely hear the influence of all the bands I listed above, sometimes all in the same tune,” Workman said.
Workman said the best thing about “Classified Misinformation” is the diversity of the material.
“There’s something for every rock lover on it,” he said. “If you are a Springsteen or Who fan, check out ‘Underground.’ If you’re a Petty fan then ‘City of Gold’ is probably for you. If power pop is your thing, then you’ll like ‘Anytime’ or ‘Girl’s Code.’ It you like 50s rock, then it’s ‘Rock and Roll Song.’ There’s even a punk rock tune, ‘You’re Gonna Die.’ Oh, and if you love Mumford and Sons, check out ‘Oh, Hannah.’” 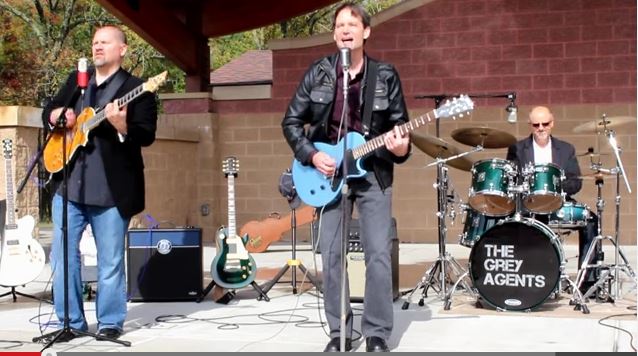 As said Music Emissions in a review of the project, “Songwriting and playing of this caliber is the end result of years honing their craft and, without exception, each band member contributes key components of the larger whole - wholeheartedly recommended.”
A CD release party will be held 8 p.m. Feb. 21 at the Main Street Cafe, Clarksburg featuring "The Grey Agents" live. Cover charge is $5. Doors open at 7 p.m.
See the band’s YouTube promo video below. Visit “The Grey Agents” at:
http://www.thegreyagents.com/
https://www.facebook.com/TheGreyAgentsMusic
Editor's Note: Pictured top/cover from left is John Farmer, Brian Cottrill, Bob Workman, John Forester and Davin Seamon, collectively "The Grey Agents."