By Connect-Bridgeport Staff on November 30, 2019 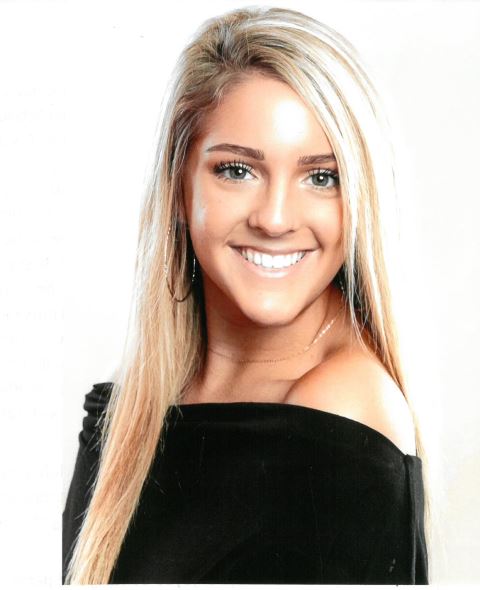 Sophia Duarte and Nicholas Allen have been selected Bridgeport High School Students of the Month for September, 2019.
Sophia Duarte is the daughter of Scott and Jennifer Duarte of Bridgeport. She is a senior at BHS and has maintained a 4.0 GPA while taking AP and dual credit college courses. She earned her academic letter her freshman year and academic lamps her sophomore, junior and senior years. Sophia is a member of the National Honor Society, as well as Student Council, serving on the executive board for four years and as senior class historian. While serving on Student Council, she has volunteered for numerous service projects for school and in the community. Some of her favorite projects have been visiting local nursing homes to do crafts, the Angel Tree, weaving blankets for the Children’s Hospital, Trunk or Treat and Shop for Tots. Sophia attended IBelieve Leadership Conference at West Liberty University, as well as Rhododendron Girls State at Davis and Elkins College, where she was nominated into the House of Delegates.
Sophia is a member of the Drug-Free Club and has been a member of the journalism department, reporting and anchoring for “Indian Insider.” She had the honor of being chosen princess for the Homecoming Court her junior year.
Sophia has always enjoyed dancing and performing. She danced for Annabel Timms’ School of Ballet/Studio 9 from the age of 4 to 16 years old. She was a member of the BHS Dance Line her freshman, sophomore and junior years.
Sophia enjoys babysitting for several families in the community, as well as working at the Bridgeport Baseball Complex. She attends Horizons Church in Lost Creek.
She plans on attending West Virginia University, where she will study to become a physicians assistant.
Nicholas Allen is the son of Mark and Amy Allen. He is a member of the BHS Marching Band Drumline, the National Honor Society where he serves as treasurer, Spanish Honorary Society and the BHS Drug-Free Club. During this time at BHS, Nicholas has been a superior honor 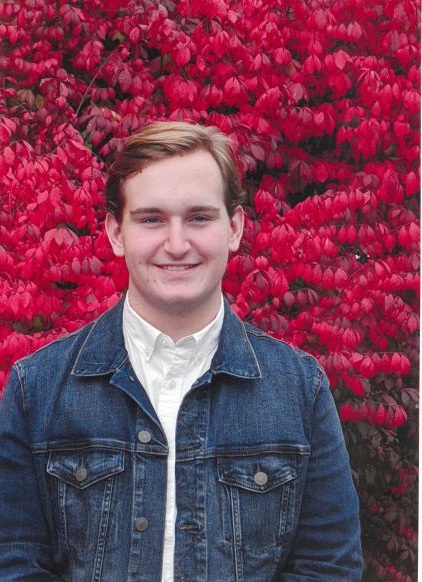 roll student each year, earned AP Scholar Distinction, swam for three years with the BHS Swim Team and served as a Hugh O’Brian Youth Leadership (HOBY) ambassador.
Nicholas enjoys the arts at BHS, playing in the band for four years, playing steel drums for two years and working both behind the scenes and on stage with the BHS Theatre program. Most recently, he played the roles of Santa and Mr. Greenway in the school’s production of “Elf the Musical.”
In his free time, Nicholas enjoys working as a page at the Bridgeport Public Library, participating in youth activities and serving as a member of the live-stream recording team at Bridgeport United Methodist Church, reading books, keeping his fish alive and having fun with friends and family.
Nicholas plans to attend West Virginia University in the fall and has been accepted into the university’s Honors College and School of Engineering.