By Connect-Bridgeport Staff on October 16, 2019 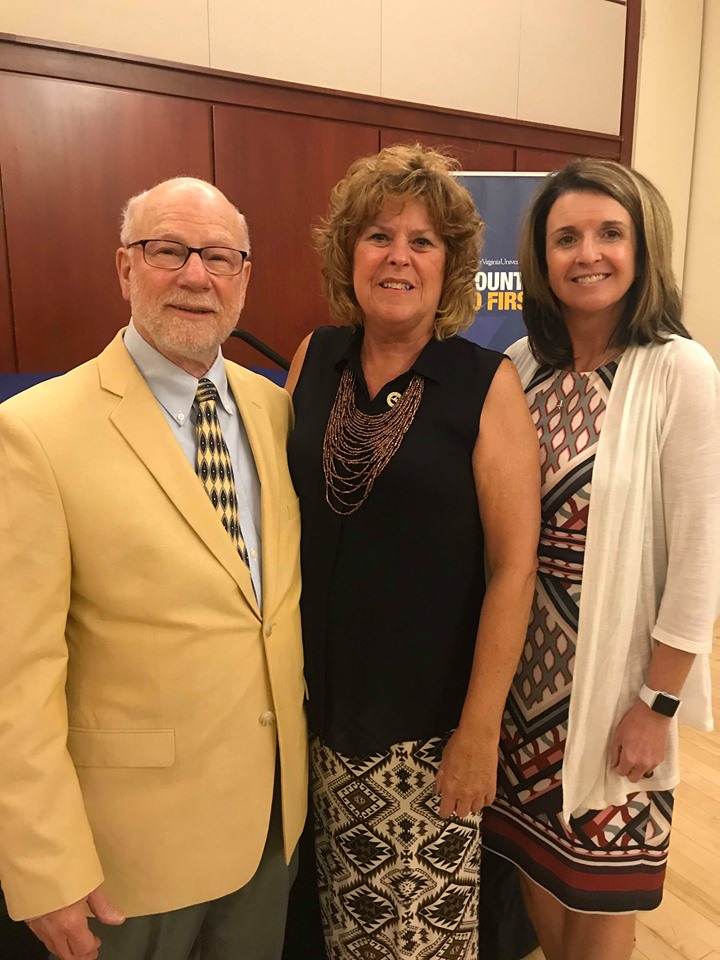 Bridgeport's Wendy Imperial, a former counselor at Bridgeport Middle School and Assistant Superintendent with Harrison County Schools, has been honored with West Virginia University's Jasper N. Deahl Award.
The Jasper N. Deahl Award is an alumni recognition program designed to honor College of Education and Human Services alumni for demonstrated leadership in their personal career, engagement in their community and/or loyalty to the state of West Virginia or WVU.
"I was nominated by a professor in the counseling department which is under the college of education and human services at WVU," Imperial said. "I was very humbled by this recognition."
She added that she was even more humbled by the beautiful awards ceremony held Thursday, Oct. 10.
"I had been asked by the department to give names of those to be invited to the ceremony and was blessed to have my three siblings with their spouses, as well as my best friend, be able to attend," she said.
The ceremony was held in the Erikson Alumni Center and was followed by a catered reception.
An avid fan of the Mountain State and WVU, Imperial said she was particularly honored to receive this award.
Others recognized at the Oct. 10 Fall Awards Ceremony were Marino C. Alvarez, Ed.D., Profesor Emeritus, Tennessee State University, Distinguished Alumni; JoAnna Ford White, Ed.D., Professor Emerita, Georgia State University; and Kaylin Yost, second grade teacher at Mylan Park Elementary School, 2019 Dr. Tosto & Marockie Outstanding Supervising Teacher Award. 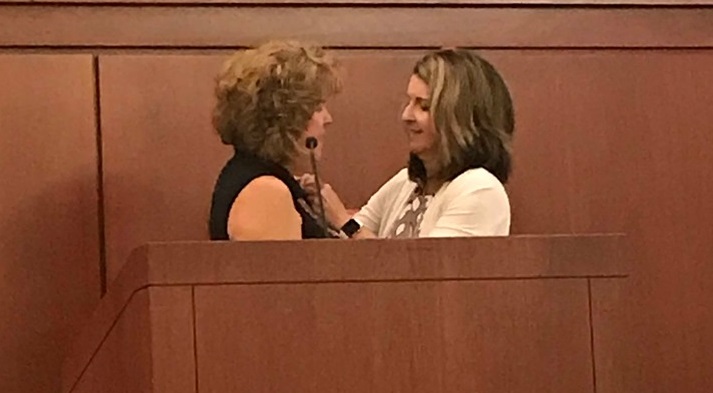 Editor's Note: Pictured is Imperial receiving a pin and with Dr. Ed Jacobs and Dr. Christine Schimmel, both of WVU Counseling Department.