Getting to Know Alexa Martin; Question and Answer Session With Standout Volleyball Player 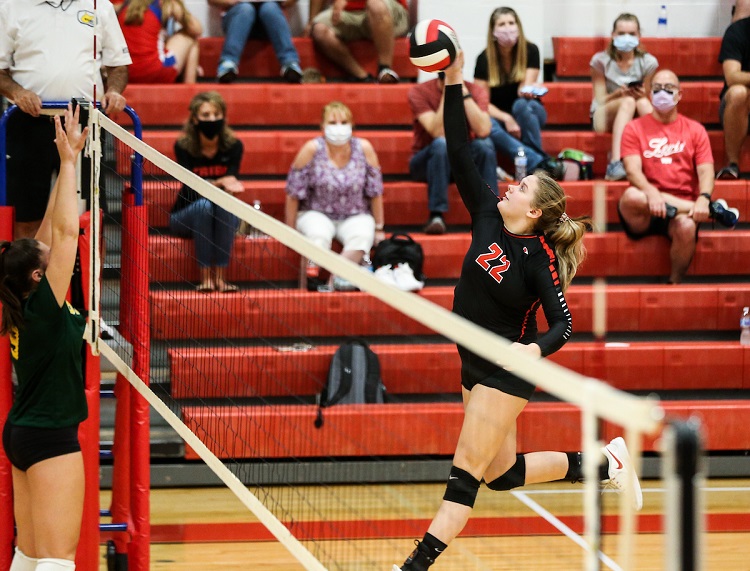 What’s your favorite movie?
I like the Maze Runner movies with Dylan O’Brien a lot.
Who is the best high school athlete you have competed against?
Probably Shea Hefner. She pushed me to get better and I looked up to her.
Favorite subject in school?
Math, maybe the only subject I’m good at.
Any pre-match superstitions or rituals?
I always listen to music and before I go out, I always hug my parents. 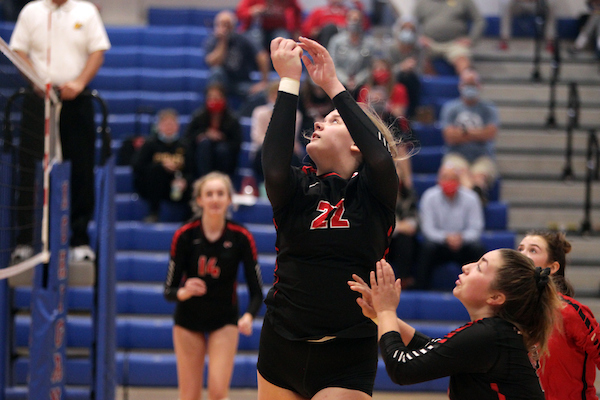 You have to go into quarantine, what three items do you make sure you have with you?
My phone, a volleyball and my best friend.
What match of your career sticks out the most?
I would say the Greenbrier East tournament I went to last year. I had a lot of blocks and hits down there. I felt like it was one of the better games I’ve ever played.
How do you best describe Coach Burton?
Hard-working and competitive. She is not a biased person, she makes sure everyone is doing what they need to do and getting better. She doesn’t focus on one player, she focuses on the whole team.
Celebrity Crush?
The Rock.
Not counting volleyball, what’s been the best part of the summer so far?
Just hanging out with friends and going on vacation, spending time with others.
Who’s the funniest player on the BHS volleyball team?
I think we are all pretty funny, we complement each other. I would say myself because I feel like I try to make people laugh but I think Grace Backus makes me laugh the most.
If they would let you have a walk-up song when you come onto the court, what is playing?
Cotton Eye Joe. I feel like that would be pretty funny.
Where’s one place in the world you have never been to that you would like to visit?
I’d like to go to California but I would also like to go tour Europe. 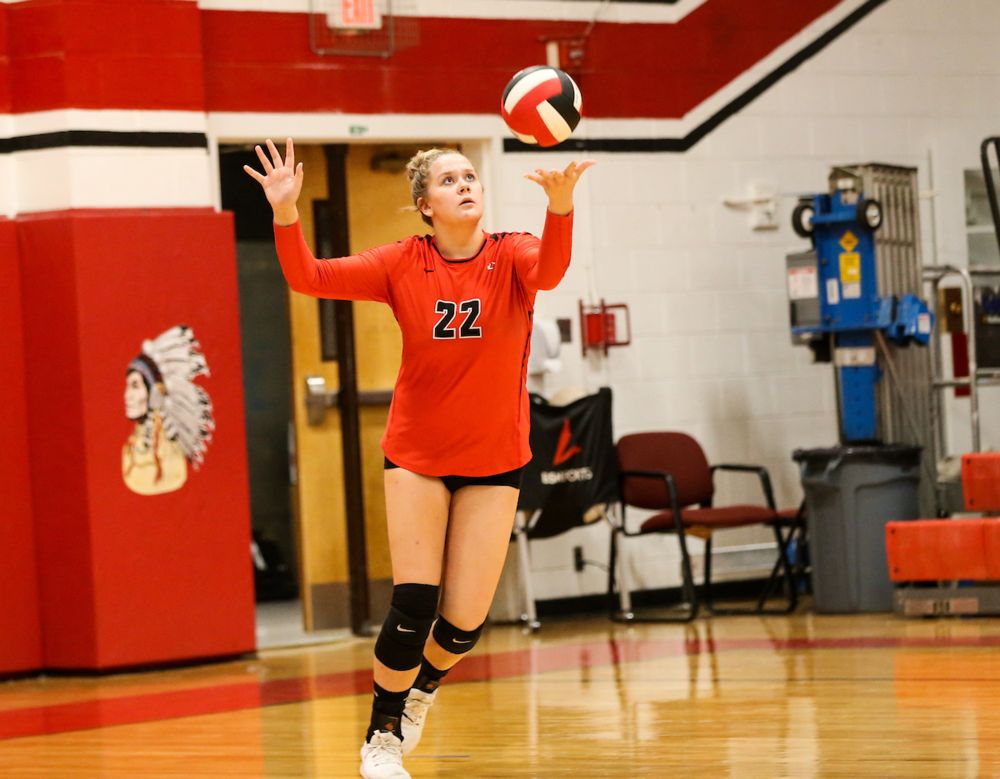 Favorite meal?
Pasta or honey mustard chicken. Not chicken dipped in honey mustard, honey mustard chicken. It’s my grandmother’s recipe and it’s really good.
Favorite pro or college athlete?
Dwyane Wade, and I don’t really know why. Or maybe Chris Bosh because he always stuck his head into camera. He’s pretty funny, I like him too.
Favorite pro or college team?
I just visited Coastal Carolina and their volleyball team looked really good so I will probably be watching them a lot this season.
What’s more exciting out on the court a block or a big kill?
I would say a block because of the chant we do after, not only do the players on the court do it but the  players on the bench get up and do it with us at the same time, so it brings more energy than a kill.
It’s been a rough year for everybody, what’s one positive you can take from it?
Just being able to get back in the gym and work with the team. I like being in the gym and being able to play volleyball.
The coolest animal at the zoo?
A flamingo or a panda. Or the monkeys, one time a monkey scared the crap out of me. It swung in and jumped on the glass in front of me.
What’s one thing it seems like everybody you know likes but you can’t stand?
Peppers. I hate peppers.
The best thing on TV right now is?
I just finished The Rookie. It’s about cops in L.A. It’s a pretty interesting show. 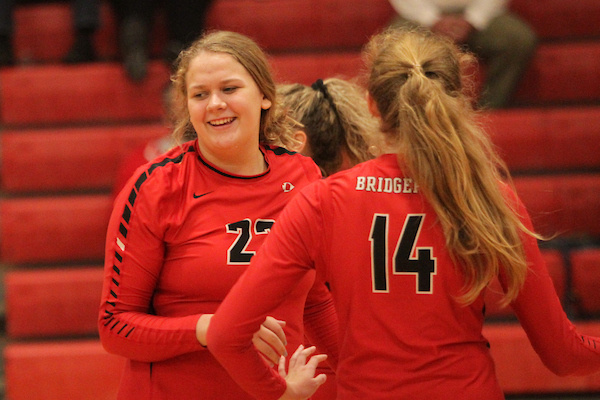 You have control of the stereo in the car, what’s playing?
Probably Olivia Rodrigo. I feel like I can relate to her songs. I like Machine Gun Kelly too.
What is the most important thing being an athlete at BHS has taught you?
Being a team leader because in volleyball it’s important to have someone that can lift other players up. Being on this team has showed me how to be a leader and help people out.
There’s a young kid in the community just getting into volleyball, what advice do you give him or her?
You are going to make mistakes but don’t give up. Volleyball is not a perfect sport, you are going to make a mistake pretty much every game so keep your head up and keep going.
Editor's Note: Photos of Martin courtesy of www.benqueenphotography.com