By Connect-Bridgeport Staff on November 26, 2022

By Rusty Udy
Lootpress
Shady Spring senior volleyball standout Meg Williams isn't familiar with Grateful Dead lyricist Robert Hunter. After all, his line from the song "Truckin'" was released more than 50 years ago.
However, one of the most famous phrases in the legendary song, may sum up Williams' high school volleyball career the best: "Lately, it occurs to me, What a long strange trip it's been," 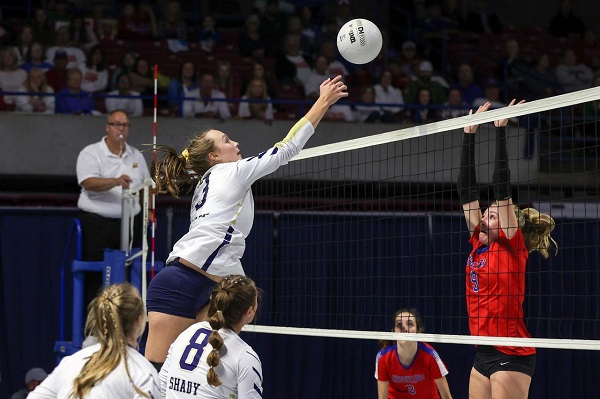