Working Toward a Dream in Action Movies, BHS Alum Sean Lyle in Intensive Training as Stuntman

Anyone who has ever watched a Jackie Chan movie knows how awe-inspiring it is to watch stunts being performed on the screen.  In 2018, 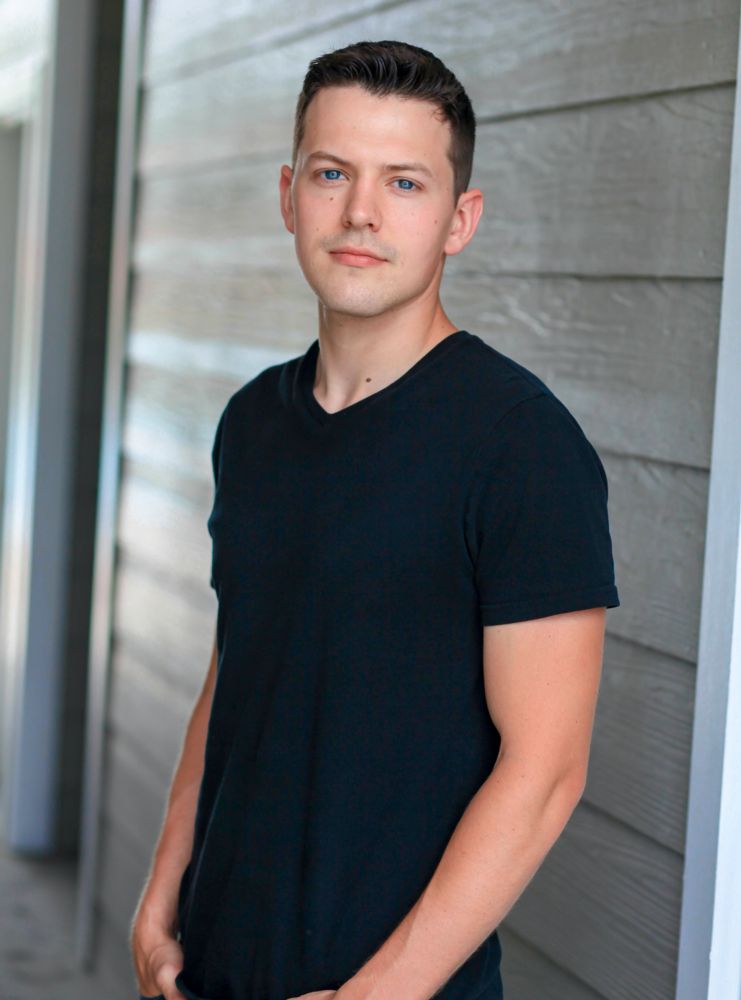 BHS alum Sean Lyle had the opportunity to attend the John Zimmerman Stunt Camp, an intensive week-long event that teaches basic skills necessary to break into the stunt business.  For Lyle, this was not a one-time camp, this was a step in the right direction for his future career as a stunt performer.
Zimmerman, a veteran stunt performer and coordinator, has been involved with hundreds of projects including blockbuster films, television shows, circus performances, and theme park productions.  Since 1989, he has performed alongside The Rock, Chuck Norris, Robert Downey Jr, and more.
Zimmerman helped design and train performers for live shows at both Disney and Universal theme parks and started Stunt Dynamics, a business in Haines City, Florida, dedicated to training stunt performers and coordinators in the industry with the largest inventory of stunt equipment outside of Hollywood.
After Lyle completed the camp, Zimmerman recognized his determination to be a stunt performer. Zimmerman and his wife secured housing for Lyle and arranged for him to work In exchange for rent so that he could continue training with Stunt Dynamics. 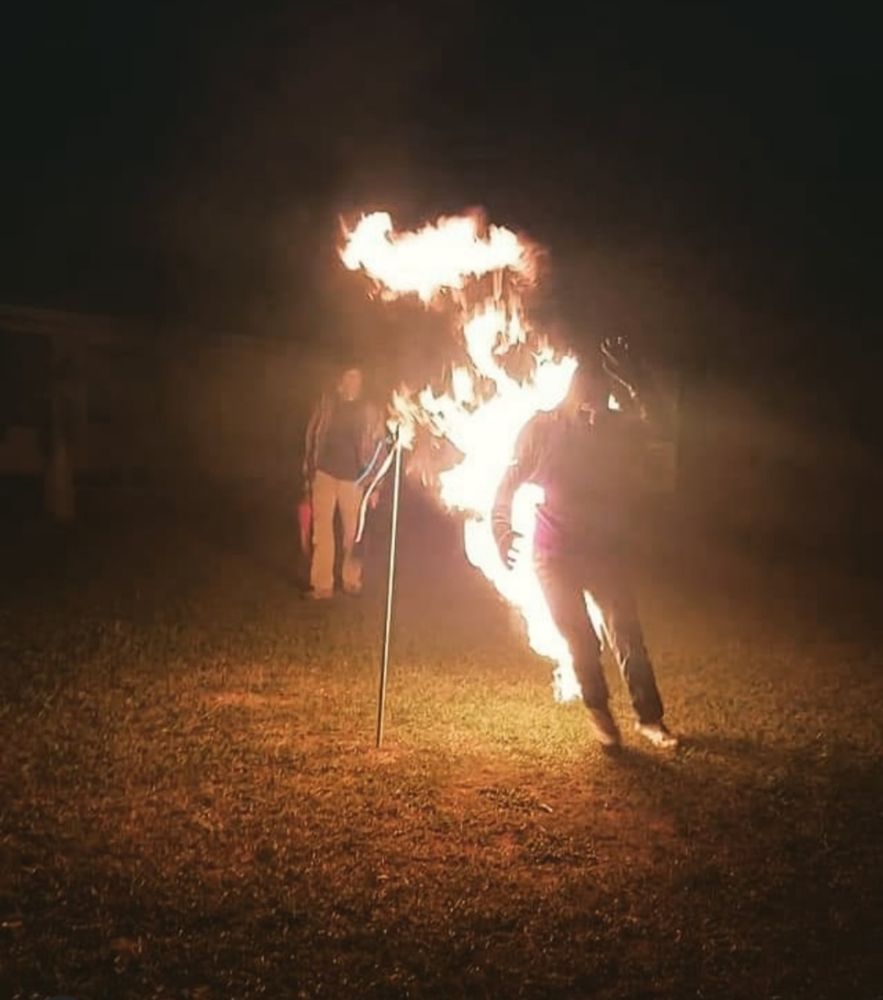 So far, Lyle has completed three full-body burns, which require multiple layers of clothes covered in fireproof gel, a cape covered in gasoline and an exposed face protected only by gel.  He ran through a course while fully on fire, extinguished at the end by the crew. He recently set his own high fall record of 47 feet falling off ladder scaffolding into an airbag. He regularly trains in fight sequences and continues to advance in all aspects of stunt performances.
Lyle is building his resume by assisting Zimmerman in rigging stunts for commercials and helping with burn safety for movie stunts.  Ultimately, he hopes to become a member of the Screen Actors Guild and move to Atlanta, where many action movies are filmed.  Sean Lyle’s Facebook page features videos of his training and updates on his progress toward his dream of being a stuntman. 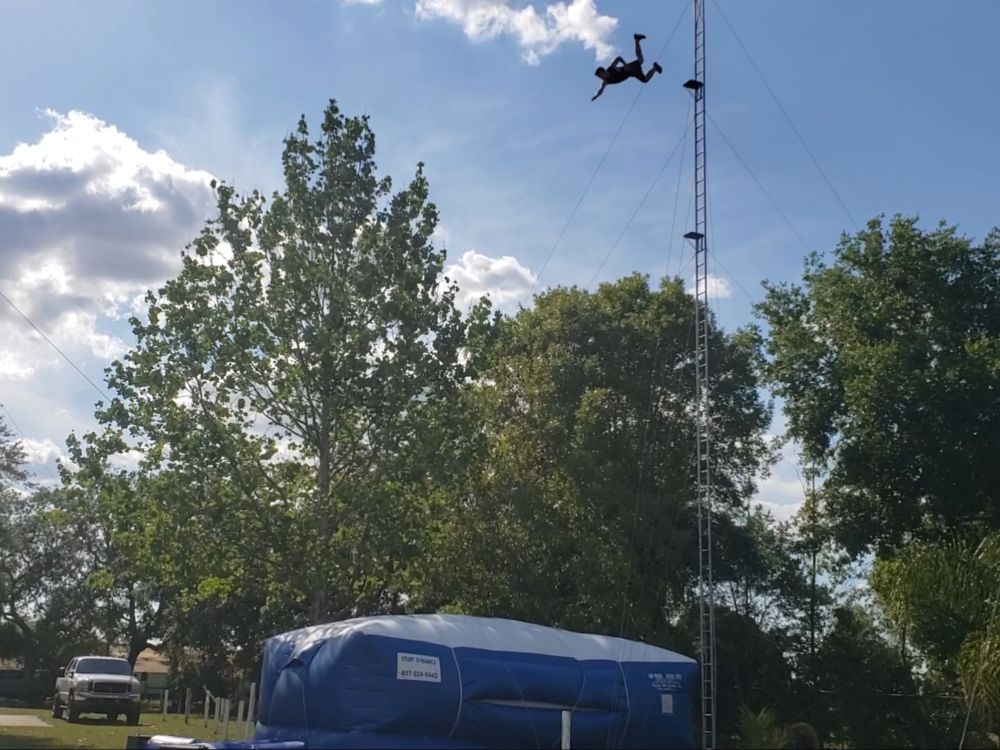