It amazes me every year how quickly the college football season goes. The first month is now in the books and West Virginia couldn’t be in any better shape than it is.
Four wins and no losses as the Mountaineers get ready to host Kansas today. Sure we can identify a few things that need to improve. Yes, t 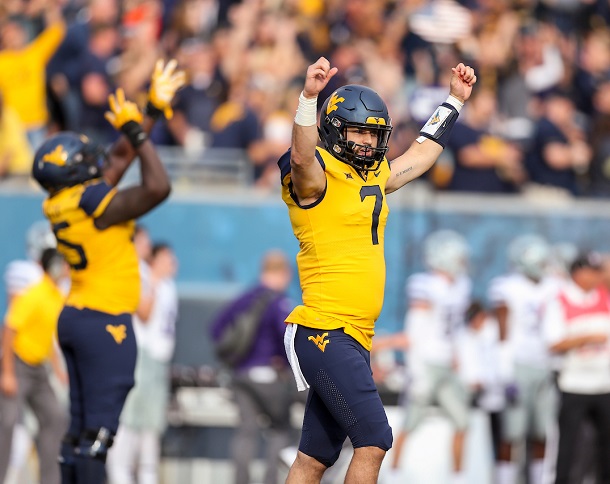 his team needs to keep getting better if it wants to win a Big 10 championship.
But, after one month of games, West Virginia has won its four games by an average of 24.5 points per game. It has covered the spread put out of Vegas in each game. In fact, WVU has been so dominant this season, it is one of only two college football programs that haven’t trailed at any point in any game so far this season. The Georgia Bulldogs are the other team.
The month of October should bring more of the same.
West Virginia’s next three opponents, Kansas, Iowa State and Baylor, have combined for just two wins over power five conference opponents so far this season. One of those wins was Kansas over lowly Rutgers. The other came when Baylor beat Kansas.
Not exactly a murderer’s row headed West Virginia’s way over the next month. It starts today with the Jayhawks, Kansas hasn’t won a 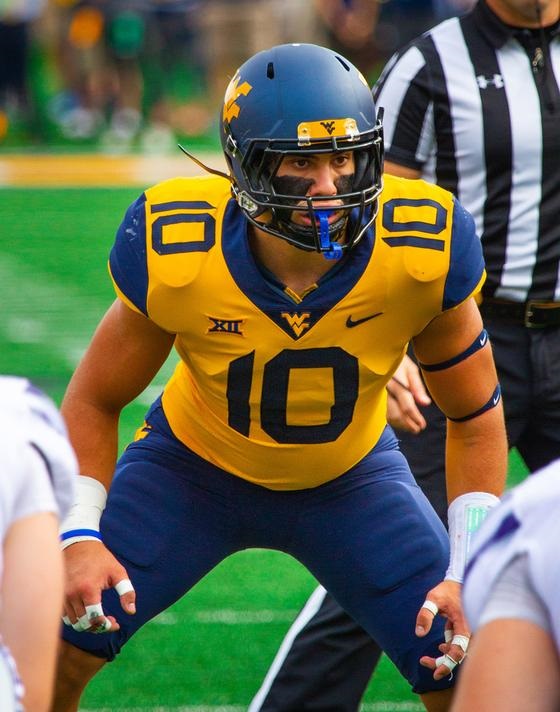 conference road game in 10 years. The series hasn’t been much of a rivalry either.
WVU is 5-1 against Kansas since joining the Big 12. The Mountaineers have won those five games by an average of 33.2 points per game. Today should be more of the same.
Given how the second half went against Texas Tech, I would be surprised if West Virginia didn’t rebound and give four quarters of better effort today. WVU has the talent advantage, so if the effort is there for WVU, Kansas will have a tough time keeping it close.
If last year's game is any indication of how this year will go, the WVU offense should be able to do what it wants. Will Grier had no problem against the Kansas defense last year. He threw for 347 yards and two touchdowns.
West Virginia had no trouble running the ball either. The Mountaineers racked up 288 yards on the ground with Justin Crawford and Kennedy McKoy both going over 100 yards rushing on the day.
Last week against Texas Tech, West Virginia’s defense was fantastic in the first half. The second half was a different story. Being on the field for 89 snaps was part of it. The scrambling ability of Tech’s backup quarterback, Jet Duffey was also a factor.
The matchup to watch today will be the WVU run defense versus Pooka Williams.In case you haven’t heard, Pooka Williams is one of the best, if not the best, running back in the Big !2. Williams chose the Jayhawks over offers from LSU, Mississippi State, TCU and Nebraska among others. 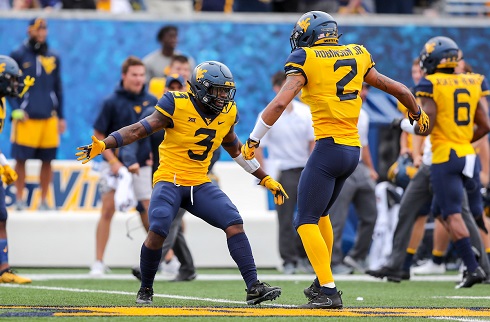 So far he has lived up to the hype. Williams leads the Big 12 in rushing yards per game at 118.5. He’s third in rushing touchdowns with four. Can WVU hold him in check today?
You may remember West Virginia’s struggles against the run versus Kansas last year. Khalil Herbert went for nearly 300 yards rushing in the game. 291 to be exact. It was the most rushing yards ever gained by a running back against West Virginia.
Herbert is still at Kansas, but will play behind Williams. That may be a good thing for West Virginia.
WVU enters this game as a nearly four touchdown favorite against the Jayhawks.Will they win by that much? Leave a comment below or send me a tweet: @BradHowe07 and let me know what you think will happen today.
NOTE: If you’re interested in more WVU football analysis and conversation, our Metronews team will have nine hours of radio coverage starting at 9am today.
Listen live or find your local radio station by clicking HERE.
Editor's Note: Top photo of Will Grier and bottom photo of Toyous Avery (3) and Kenny Robinson Jr. from the Kansas State game by Ben Queen of www.benqueenphotography.com. Middle photo, and cover photo, of Dylan Tonkery by Joe McNemar.