By Connect-Bridgeport Staff on September 01, 2021

According to the Georgia Southern Golf Facebook page, former Bridgeport High School standout Mason Williams has been named one of two captains for the 2021-22 season. 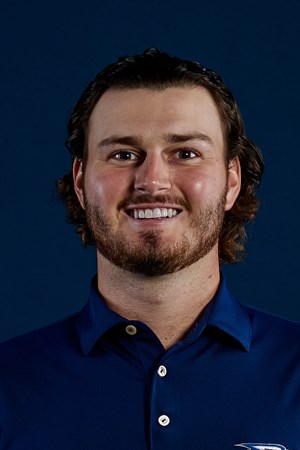 As a junior, Williams ranked 10th in the Sun Belt Conference and second on the team in scoring average (72.83). He played in all 10 tournaments and finished in the Top 25 five times, including three Top 10s and two Top 5s.
He shot 72 or better in 16 rounds, won the Bash in the Boro for his first career win, placed second at the Graeme McDowell Invitational and went 1-0-1 in match play at the Sun Belt Championship.
Ben Carr was also selected as a Georgia Southern captain.