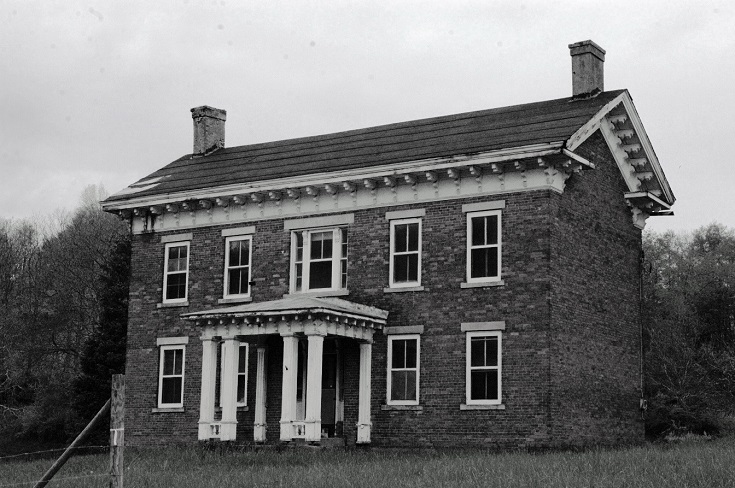 Many are familiar with this old home, the Gawthrop House that was seen by traveling old Route 73 that is now Route 131. It was demolished several years ago to make way for development in the city. The home was built after the Civil War from bricks that were actually fired from the left of the house. The Gawthrop family supplied brick for other houses throughout the area. 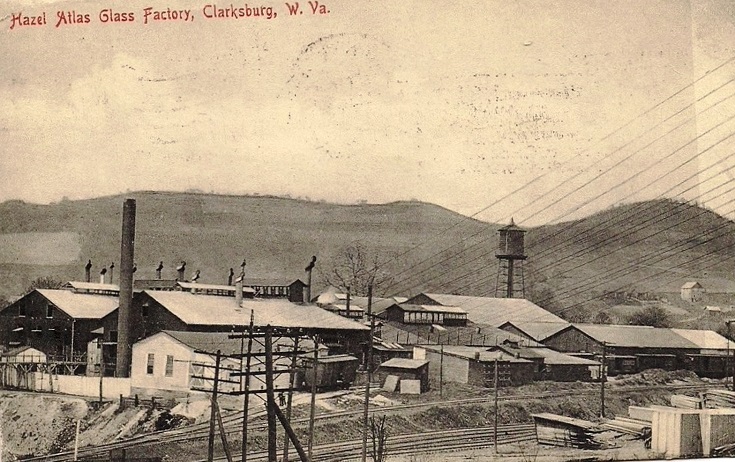 Another iconic site that is no longer with us. This is a look at the former Hazel Atlas Glass Company in Clarksburg when glass factories dominated the skyline. This is from a 1910 postcard.
Editor's Note: This ongoing photo feature of pictures from Bridgeport and throughout the Mountain State is part of local historian Richard "Dick" Duez's collection. Duez, the unofficial historian of Bridgeport, would appreciate any scanned photos emailed to him for use here or to include in his ongoing efforts to preserve local history. You can email photos, or let him know how to acquire copies of photos you may have in your possession, to Duez at dick.do@frontier.com.