Time Travel: BHS Valedictorians, Salutatorians in 2002 and Parachuting into Milan Puskar Stadium in 1981 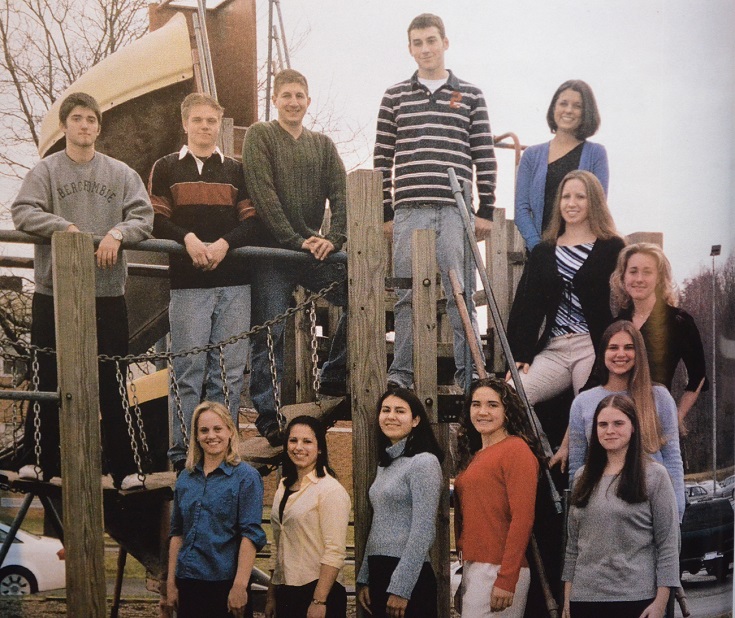 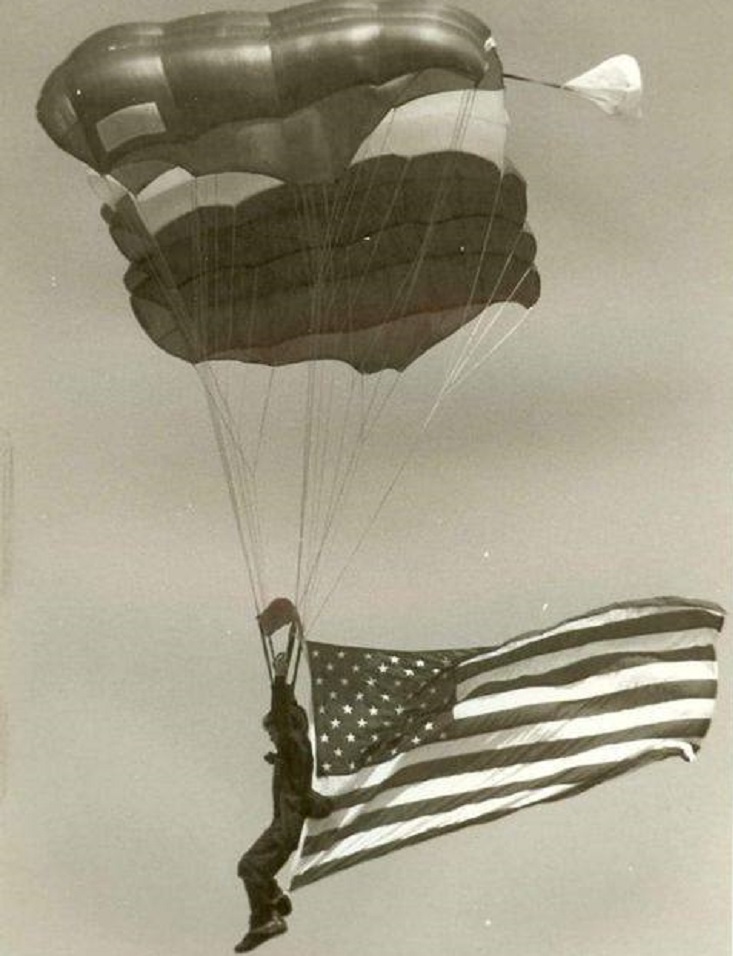 This photo is from the early days of what today is Milan Puskar Stadium at West Virginia University as it shows a man, whose name is Jay Reynolds, parachuting into the stadium.
Editor's Note: This ongoing photo feature of pictures from Bridgeport and throughout the Mountain State is part of local historian Richard "Dick" Duez's collection. Duez, the unofficial historian of Bridgeport, would appreciate any scanned photos emailed to him for use here or to include in his ongoing efforts to preserve local history. You can email photos, or let him know how to acquire copies of photos you may have in your possession, to Duez at dick.do@citynet.net.