Time Travel: Bridgeport Football Staff in the '70s and a Parkette Restaurant Decades ago in Charleston 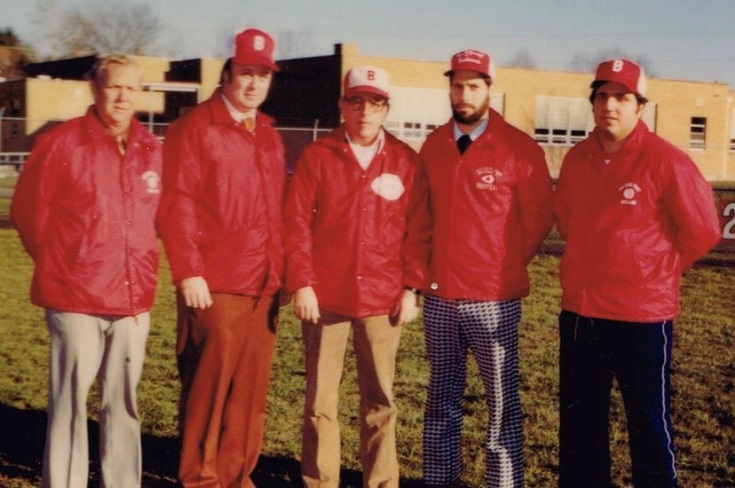 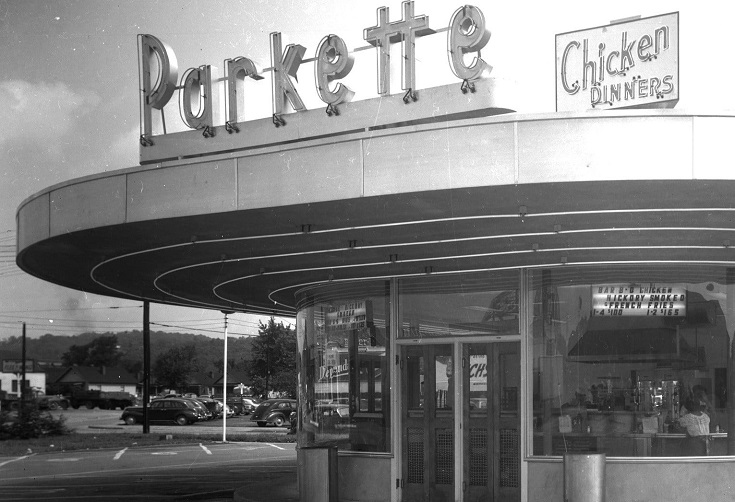 The name looks familiar, but this is not an old photo of The Parkette owned by the Lehosit family. Instead, this photo, believed to be from the late 1940s and from the West Virginia and Regional History Center, shows the Charleston-based restaurant that a few years later transferred and became the Shoney's chain.
EDITOR'S NOTE: This ongoing photo feature of pictures from Bridgeport and throughout the Mountain State is part of local historian Richard "Dick" Duez's collection, the unofficial historian of Bridgeport, would appreciate any scanned photos emailed to him for use here or to include in his ongoing efforts Duez to preserve local history. You can email photos, or let him know how to acquire copies of photos you may have in your possession, to Duez at dickdo@citynet.net.