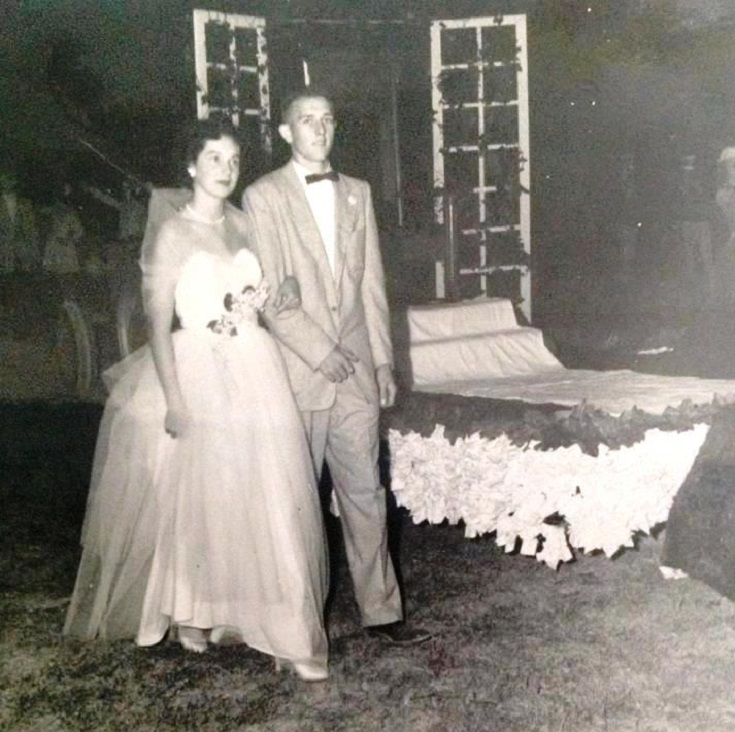 Anyone know who this good looking copule is at Bridgeport High School's 1953 Homecoming? If you guessed Dick Moore and Janet Calfee Harris you would be correct. 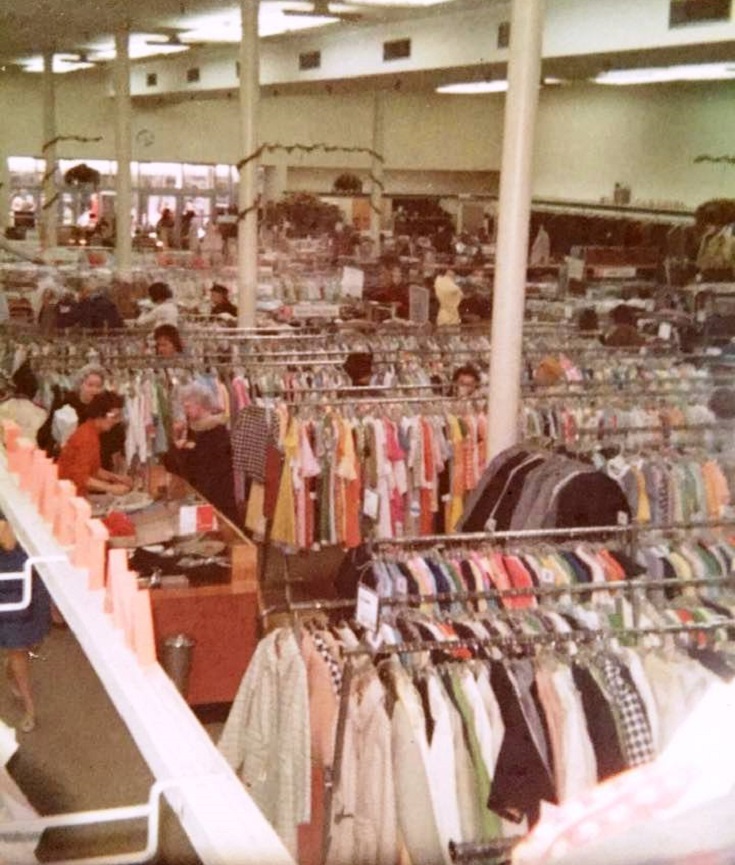 The future of JCPenney in Bridgeport and nationwide is uncertain, but the past in Harrison County is secure. For those that don't know, the retail giant was once located in downtown Clarksburg. Here is a photo of the inside of the store when business was still booming in the 1970s.
Editor's Note: This ongoing photo feature of pictures from Bridgeport and throughout the Mountain State is part of local historian Richard "Dick" Duez's collection. Duez, the unofficial historian of Bridgeport, would appreciate any scanned photos emailed to him for use here or to include in his ongoing efforts to preserve local history. You can email photos, or let him know how to acquire copies of photos you may have in your possession, to Duez at dick.do@citynet.net.

Used to be you could come in off of Washington Avenue. I think that upstairs area was where the appliances were. Seemed like every year our dad would take us two older boys "up town" to Penny's and get us boots so we could go with him squirrel hunting. I think it was an excuse to get the boots for the upcoming winter. We had a paper route back in the day. After we'd saved up enough money, back to Penny's we went only this time to get us brand new bicycles. Little bronze 20 inchers complete with high rise handlebars and a banana seat!! Probably a little Christmas shopping was done there as well. I remember how cold the wind was waiting to cross the street there by the court house...

LUCK OF GIVING UNITED GIVE-A-THON BROADCASTING FROM THE RGPAC