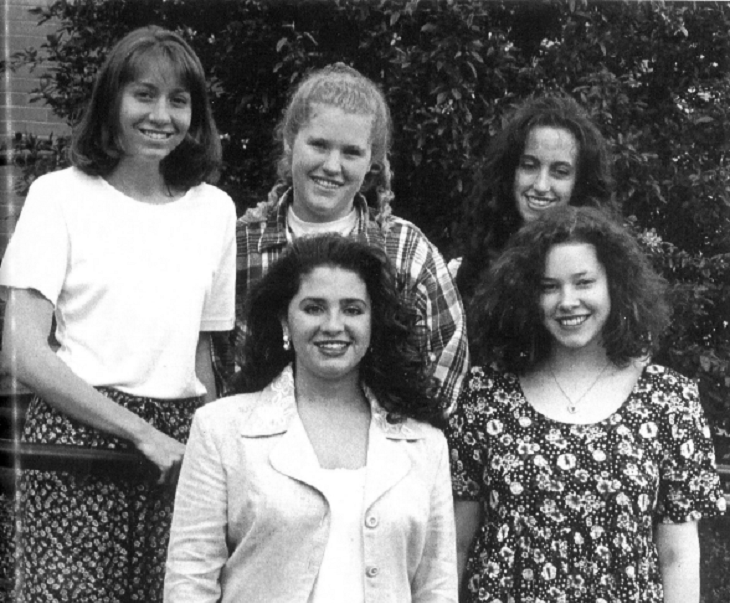 With the 2019 graduation ceremonies in the books, one thing you didn't see was recognition of valedictorians and salutatorians. The practice was done away with several years ago. Shown, and not mentioned in any particular order, are Melissa Michael and Shannon Proud, valedictorians; Catherine Weber, salutatorian; and Laura Goodwin and Tiffany Brunetti, valedictorians. The photo is from the 1995 Ki-Cu-Wa Yearbook. 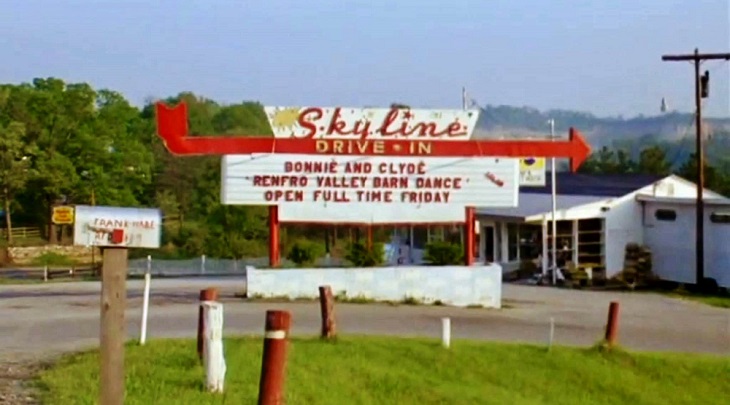 Another tradition that is no longer with us is the Skylline Drive-In situated just outside of Clarksburg. This photo is from 1969 and if you were fans of the Bonnie and Clyde movie this is where you may have taken it in.
Editor's Note: This ongoing photo feature of pictures from Bridgeport and throughout the Mountain State is part of local historian Richard "Dick" Duez's collection. Duez, the unofficial historian of Bridgeport, would appreciate any scanned photos emailed to him for use here or to include in his ongoing efforts to preserve local history. You can email photos, or let him know how to acquire copies of photos you may have in your possession, to Duez at dick.do@frontier.com.