Time Travel: Bridgeport Track from 2006 and Looking Back on Horrific Farmington Mine Disaster of 1968 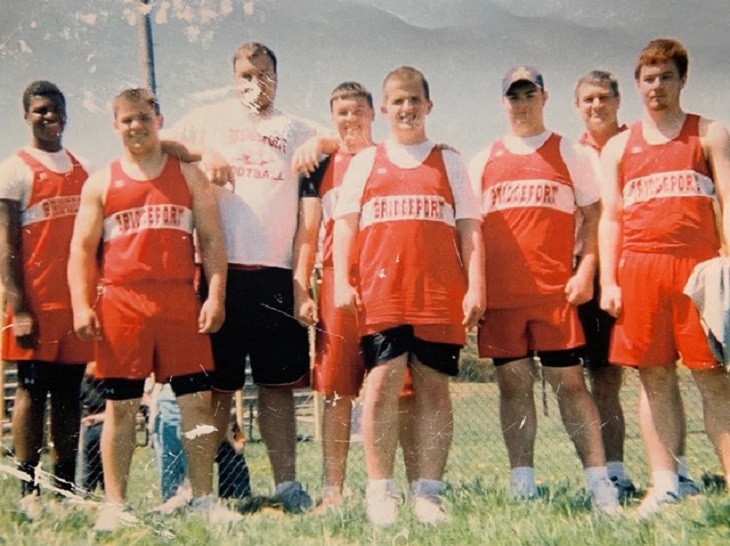 This is a photo of several members of Bridgeport High School's 2006 track team. See anyone you know? If not sure, shown, from left, are D’Andrew Parker, Sam Romano, Ryan Vernon, Adam Krohe, Nathan Dye, Ben Griffith, Coach Jon Griffith, and Corey Breedlove. 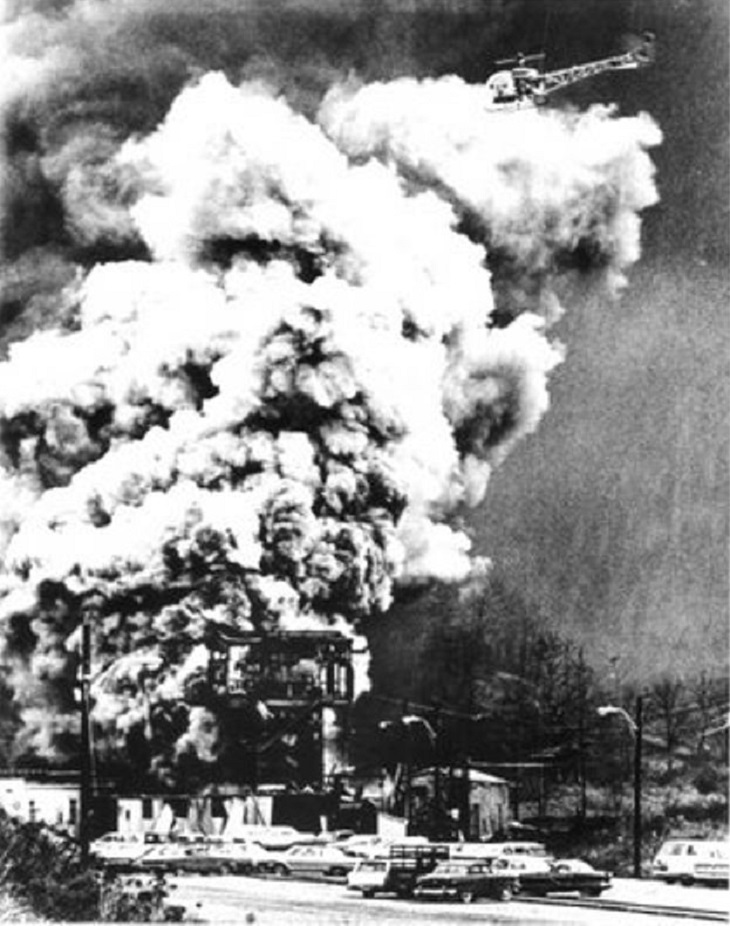 It was one of the worst days in West Virginia History - the November, 1968 Farmington Mine Disaster. Dozens of miners were trapped and ended up dying as a result of the explosion.
Editor's Note: This ongoing photo feature of pictures from Bridgeport and throughout the Mountain State is part of local historian Richard "Dick" Duez's collection. Duez, the unofficial historian of Bridgeport, would appreciate any scanned photos emailed to him for use here or to include in his ongoing efforts to preserve local history. You can email photos, or let him know how to acquire copies of photos you may have in your possession, to Duez at dick.do@citynet.net