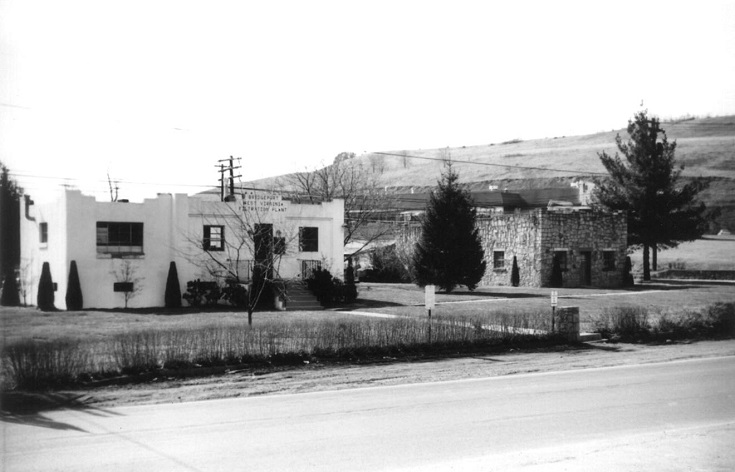 This is a photo of the former City of Bridgeport filtration plan that used to filter water from Deegan and Hinkle Lake as well as the public works building situated across from the old Ace Hardware on West Main Street from 1962. In the background, there are no trees in the area that today houses the Rosewood development. 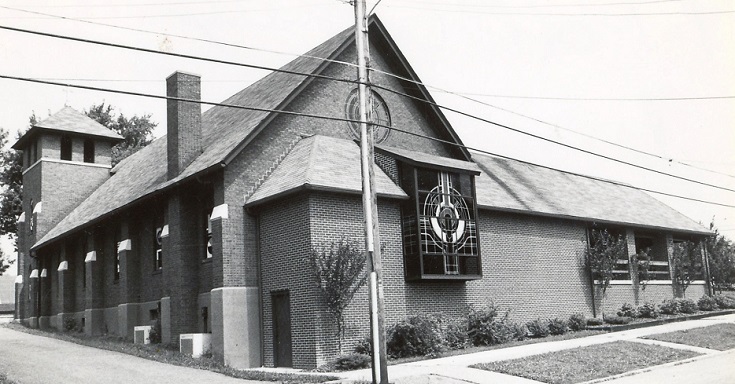 It's been part of the North View neighborhood in Clarksburg for decades. This is a 1980 photo of St. Jame's Catholic Church. The church has witnessed numerous uprades in renovations in the near 40 years since this photo was taken.
Editor's Note: This ongoing photo feature of pictures from Bridgeport and throughout the Mountain State is part of local historian Richard "Dick" Duez's collection. Duez, the unofficial historian of Bridgeport, would appreciate any scanned photos emailed to him for use here or to include in his ongoing efforts to preserve local history. You can email photos, or let him know how to acquire copies of photos you may have in your possession, to Duez at dick.do@frontier.com.