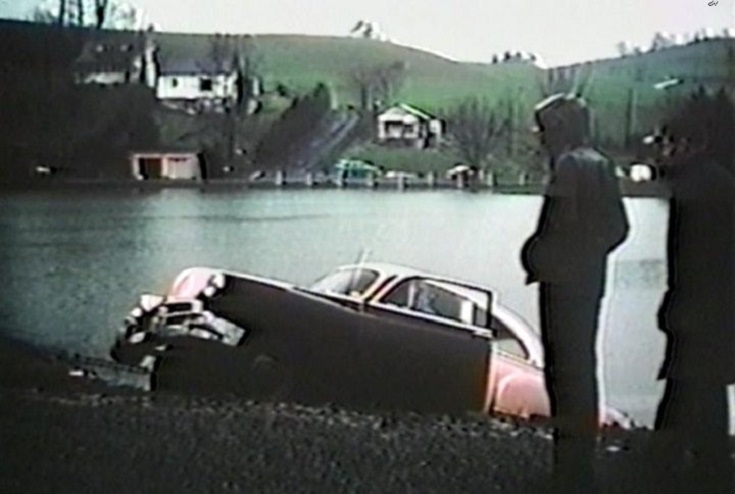 The perpetrator of the car in Maple Lake is also the same person submitting the photo. Tim Flint, then 3, bumped the car  into gear back in 1959 and it headed into the lake. Flint said he was returning from his grandfather's funeral and his father was walking his grandmother to her house which was a few houses from his own we be bumped it into gear. Flint said it took several tow trucks to remove it, but the car survived a couple of more years. 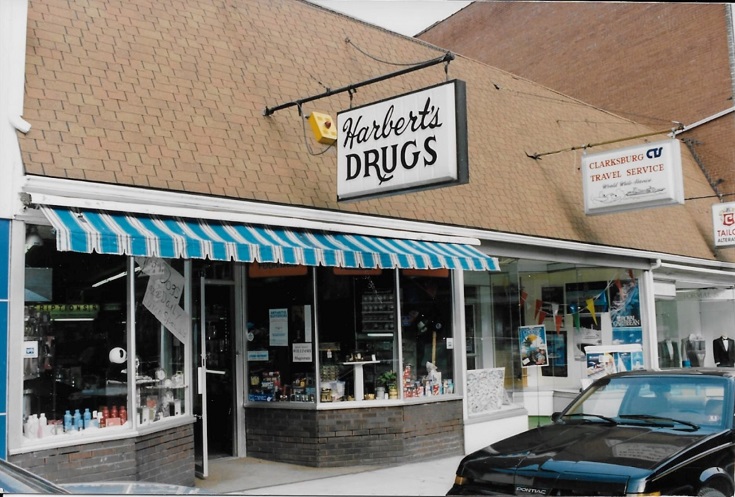 Who remembers Harbert's Drug Store in downtown Clarksburg? The business was situated in downtown Clarksburg and you could get your prescriptions filled along with plenty of sweet treats before it closed many years ago.
Editor's Note: This ongoing photo feature of pictures from Bridgeport and throughout the Mountain State is part of local historian Richard "Dick" Duez's collection. Duez, the unofficial historian of Bridgeport, would appreciate any scanned photos emailed to him for use here or to include in his ongoing efforts to preserve local history. You can email photos, or let him know how to acquire copies of photos you may have in your possession, to Duez at dick.do@frontier.com.