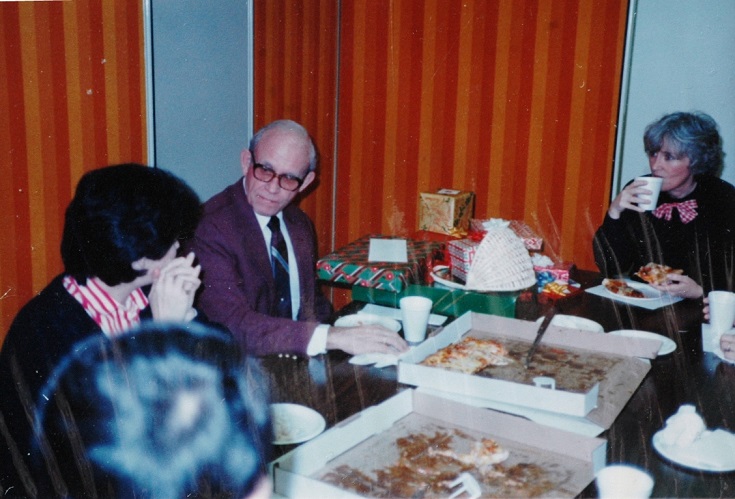 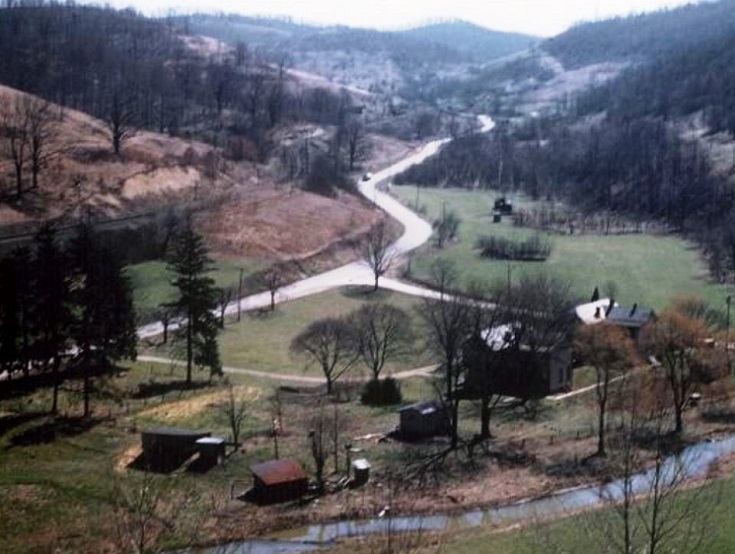 Although the date of this photo is unknown, it's of the twin houses just prior to Salem west of Bridgeport off of U.S. Route 50. This photo is prior to Route 50 going to four lanes from Bridgeport throughout the rest of Harrison County. There was some concern the homes would be demolished due to the roadway, but they still stand today.
Editor's Note: This ongoing photo feature of pictures from Bridgeport and throughout the Mountain State is part of local historian Richard "Dick" Duez's collection. Duez, the unofficial historian of Bridgeport, would appreciate any scanned photos emailed to him for use here or to include in his ongoing efforts to preserve local history. You can email photos, or let him know how to acquire copies of photos you may have in your possession, to Duez at dick.do@citynet.net.