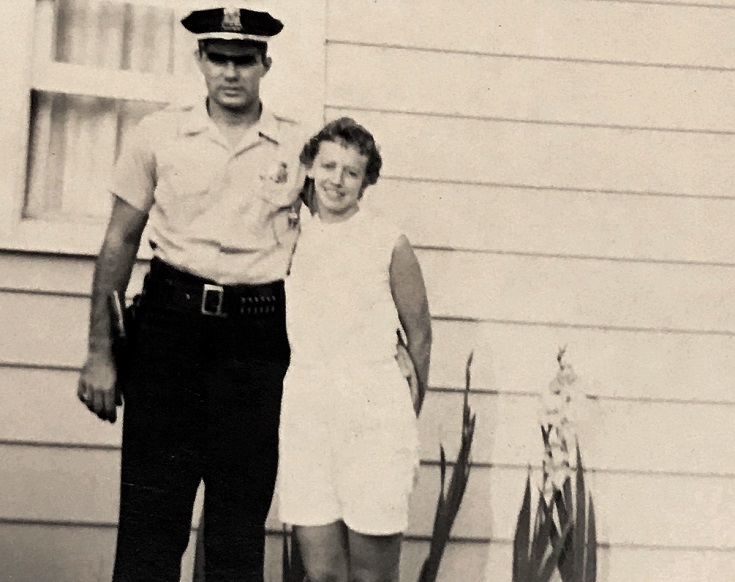 This is a photo of the late Watler "Bud" Hartzell who many knew from his time as a car salesman at Harry Green's or as a glass cutter at the former PPG factory, but may not have known he was a police officer. He's shown here with his late wife Nelma. Bud passed away in 2003. 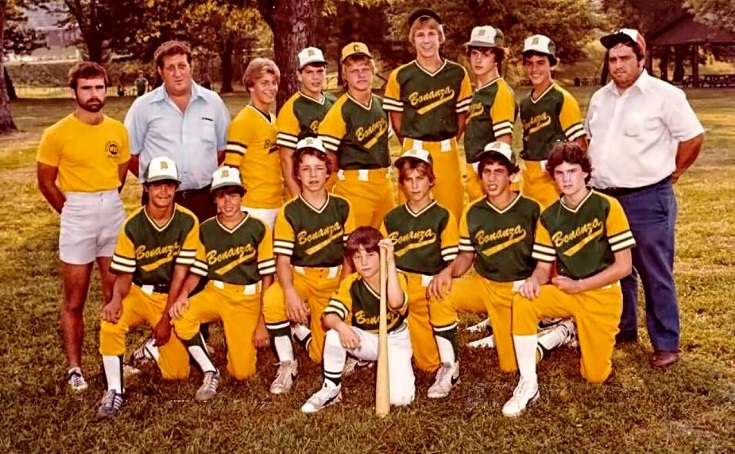 This photo is of the 1979 Bonanza Babe Ruth baseball team coached by Joe Romano (standing, second from left). Do you know anyone else? Current Texas A&M Coach Jimbo Fisher is believed to be the individual third from the left in the front row. If you know any other names, please add them in the comment section below.
Editor's Note: This ongoing photo feature of pictures from Bridgeport and throughout the Mountain State is part of local historian Richard "Dick" Duez's collection. Duez, the unofficial historian of Bridgeport, would appreciate any scanned photos emailed to him for use here or to include in his ongoing efforts to preserve local history. You can email photos, or let him know how to acquire copies of photos you may have in your possession, to Duez at dick.do@citynet.net.