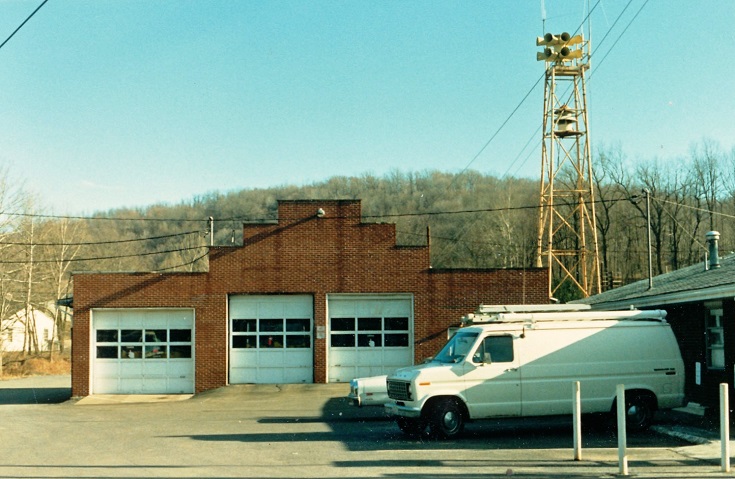 This is a look at Bridgeport's Main Street Fire Station in 1987. It's changed dramatically since that time and the city has also added a substation on Jerry Dove Drive near United Hospital Center. It's believed that there were more than 30 volunteers at the department when this photo was taken. 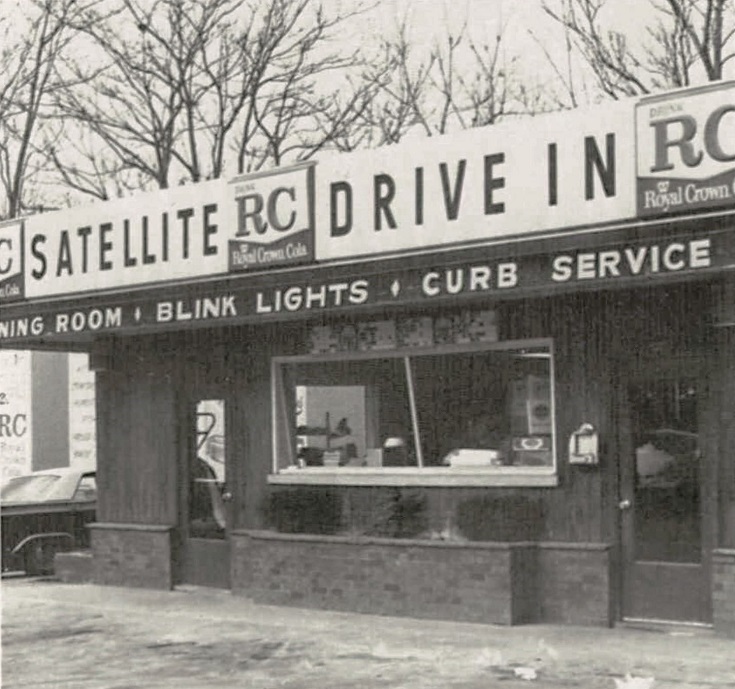 This was certainly one of the area's most well-known restaurants. The long-since gone Satellite Drive In in Clarksburg was located on East Pike Street and was a fixture for decades. This photo was taken around1965.
Editor's Note: This ongoing photo feature of pictures from Bridgeport and throughout the Mountain State is part of local historian Richard "Dick" Duez's collection. Duez, the unofficial historian of Bridgeport, would appreciate any scanned photos emailed to him for use here or to include in his ongoing efforts to preserve local history. You can email photos, or let him know how to acquire copies of photos you may have in your possession, to Duez at dick.do@frontier.com.