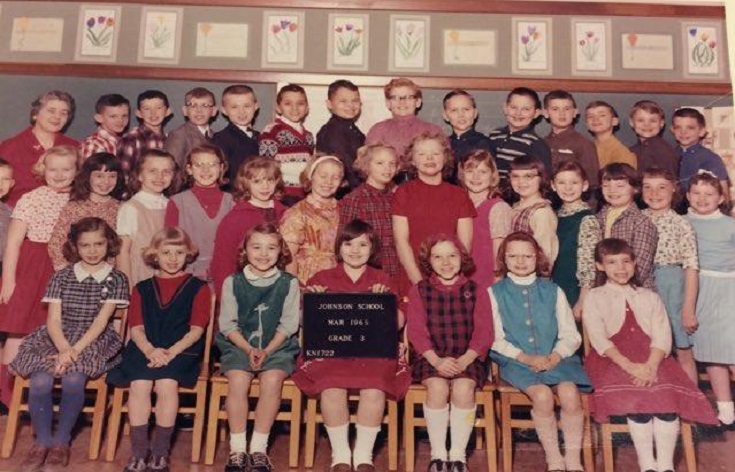 See anyone you know? If so, let us know by commenting in the comment section below. This photo was sent for use by Tim Flint. It is a picture of the Johnson Elementary Third Grade Class in 1965. 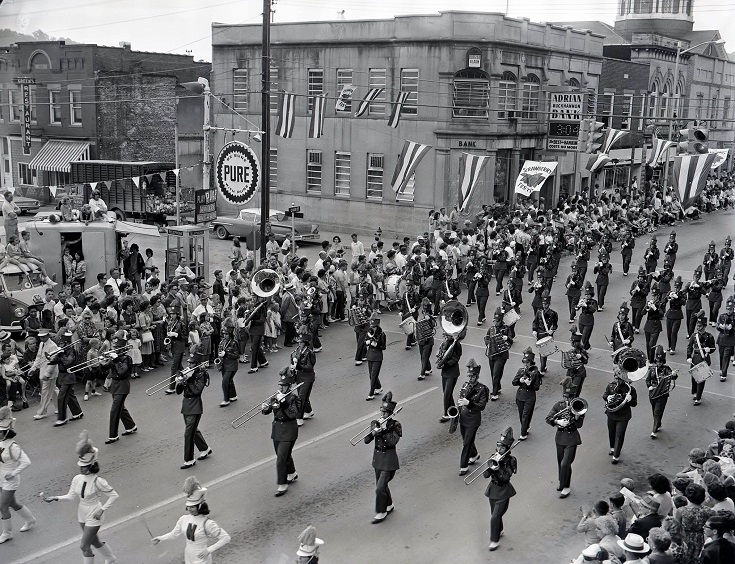 This photo shows the Elkins band in Buckhannon's Strawberry Festival back in 1964. Although not totally clear, the bank shown to the right is the Adrian Buckhannon Bank, while the building on the left is the home of Green's Restaurant.
Editor's Note: This ongoing photo feature of pictures from Bridgeport and throughout the Mountain State is part of local historian Richard "Dick" Duez's collection. Duez, the unofficial historian of Bridgeport, would appreciate any scanned photos emailed to him for use here or to include in his ongoing efforts to preserve local history. You can email photos, or let him know how to acquire copies of photos you may have in your possession, to Duez at dick.do@citynet.net.