Time Travel: Trio of Bridgeport Icons and Rewinding to the 1950s to Booming Days of the Grafton Railroad 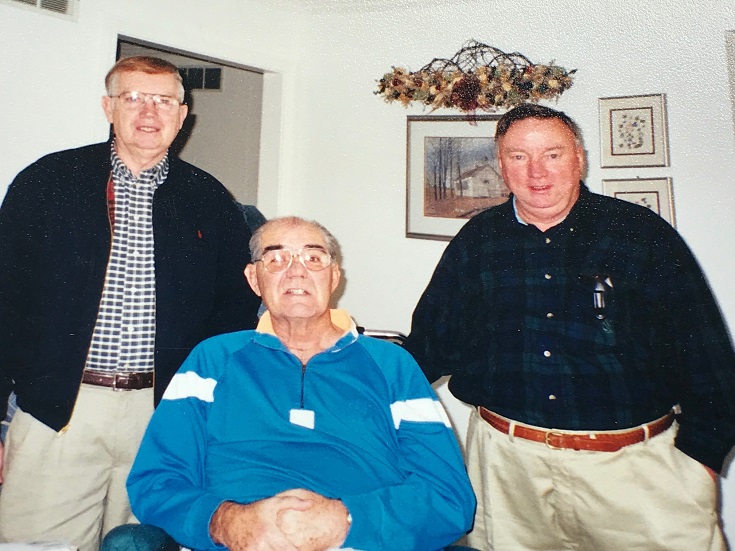 This trio of men are among the most ardent of supporters of not only Bridgeport High School, but the City of Bridgeport. Shown, from left, is Billy McCartney and he's followed by the late Bud Hartell and the late Bob Atkins. All three men were well-known community members. 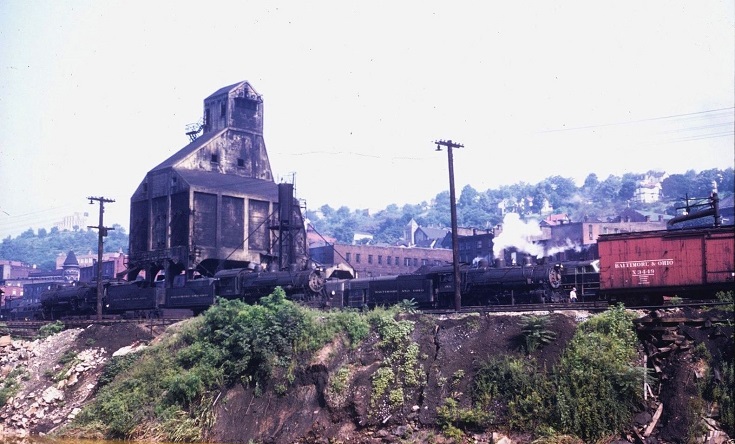 This photo from the 1950s is from Grafton in neighboring Taylor County. At the time, Grafton was one of the most important cross roads for trail transportation along the East Coast of the United States.
Editor's Note: This ongoing photo feature of pictures from Bridgeport and throughout the Mountain State is part of local historian Richard "Dick" Duez's collection. Duez, the unofficial historian of Bridgeport, would appreciate any scanned photos emailed to him for use here or to include in his ongoing efforts to preserve local history. You can email photos, or let him know how to acquire copies of photos you may have in your possession, to Duez at dick.do@frontier.com.