Time Travel: Water Show in City from Early 1960s and a Glass Plant that Relocated its Way to Bridgeport 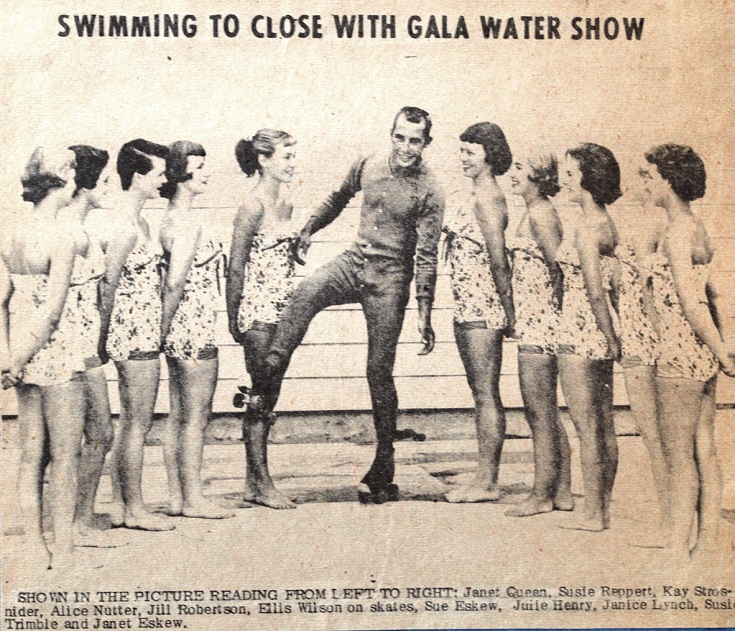 See anyone you know in the names listed below? This is an advertisement for a swimming show in Bridgeport. It is believed to be from the early 1960s, perhaps 1962. 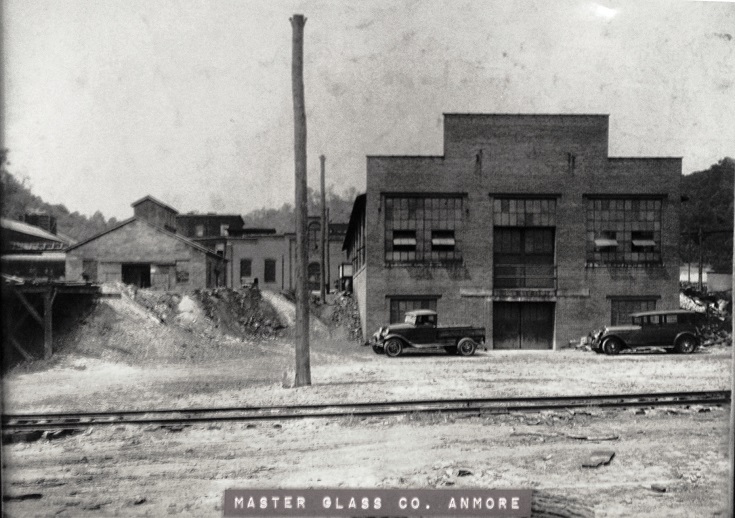 This is the old Master Glass Company that was located in Anmoore from 1930 to 1941 prior to it being forced out to the old Carbon plant due to expansion. The new business that replaced the Carbon plant is still there today. After 1941, Master Glass took over the idle Lamp Globe Factor on Virginia Avenue in Bridgeport where the company continued to make an assortment of small glass products, including marbles.
Editor's Note: This ongoing photo feature of pictures from Bridgeport and throughout the Mountain State is part of local historian Richard "Dick" Duez's collection. Duez, the unofficial historian of Bridgeport, would appreciate any scanned photos emailed to him for use here or to include in his ongoing efforts to preserve local history. You can email photos, or let him know how to acquire copies of photos you may have in your possession, to Duez at dick.do@citynet.net.