It's Happening: Named Among Top Christian Movies for 2019, "A Promise to Astrid" Premieres May 9-10 at BUMC 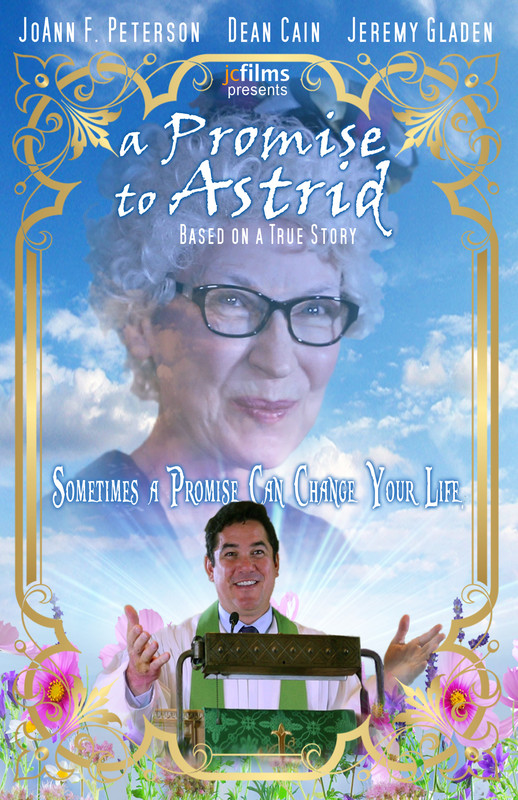 Country Living Magazine has named "A Promise to Astrid" as one of the best Christian movies coming to theaters in 2019. The JC Films project - filmed right here in Bridgeport, WV and starring Dean Cain and Preston County's JoAnn Peterson - made the top three, right along with Stephen Baldwin's "The Least of These" and Tim Tebow's "Run the Race." (See the full list HERE.)
Locals can be the first to see the film which will premiere May 9-10 at Bridgeport United Methodist Church.
The May 9 event will feature a 7 p.m. reservation reception and screening. Cast members will be on hand for a meet and greet at the Red Carpet event. Doors open at 5:30 p.m. Order tickets, as well as advanced copies of the movie DVD or book by Mike Tourville (movie edition) HERE at JC Films.
The May 10 premiere is free and open to the public and will also include a Red Carpet meet and greet with cast members. Doors open at 6 p.m. with the screening at 7 p.m.
“I’m excited for this community – which has been so supportive of this film – to see it for the first time. It has gone through a series of edits and some scenes have been reshot to accomplish just what we were after, but we are very pleased with how it turned out,” said Jason Campbell, JC Films president and "A Promise to Astrid" producer. “We were so pleased that so many locals expressed interest to be in this movie; most making their very first appearances in front of the camera.”
“A Promise to Astrid” is based on a true story written by Mike Tourville, who came to know Astrid as a neighbor and friend in their small Massachusetts hometown. The elderly woman left a legacy worthy of sharing as she led a life of helping others through a series of acts of kindness; many anonymously. The tile role is played by JoAnn F. Peterson of Kingwood, who portrays various historical women through the West Virginia Humanities Council's "History Alive" program.
In addition to appearances at theaters across the national in connection with various film festivals, "A Promise to Astrid" will be available for purchase through Amazon and Walmart, among other markets.
See the entire cast list, which likely includes locals you know, HERE at IMDB. See the trailer HERE.
Cain has starred in several movies made by JC Films and will star in the upcoming "Zombie High School" and "A Child of the King," both to be filmed in our city. 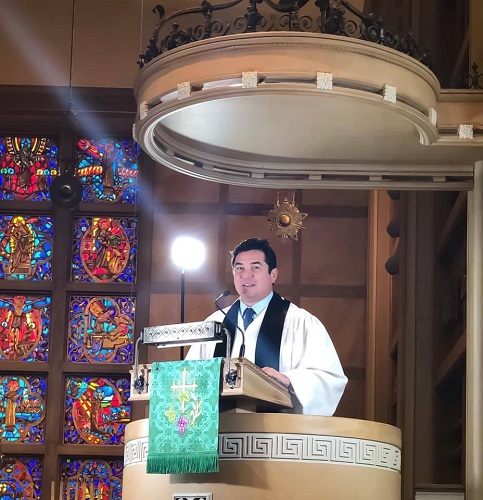 “I like the way Jason uses stories to tell positive messages,” Cain said. “And here’s the important thing: He actually tells stories. He makes films. He gets it done. He tells simple stories on film with a passion to change the culture.”
Read about "Zombie High School" and the May 11 auditions HERE.
Extras are needed for "A Child of the King," to be filmed May 7-11. For more information, visit https://www.jcfilms.org/casting.