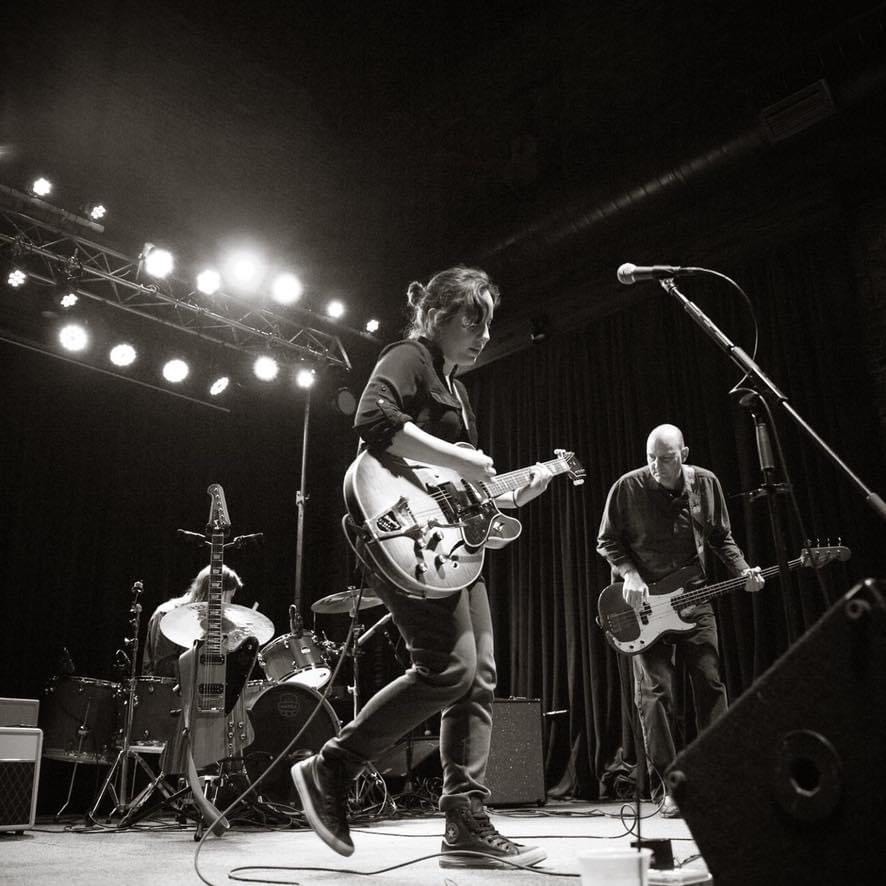 If you like the sound of Phoebe Bridgers, Band of Horses, Big Thief and Courtney Barnett, you'll enjoy Hello June. Named to cast light on the talent of June Carter Cash and other under shadowed female artists, the Indie rock band features the vocal and guitar talents of Bridgeport native Sarah Rudy.
"There is some rock influence, but we're definitely not rock with a capital R," Rudy said. "We can get a little heavier, but we're not considered a heavy band. We even have some pop undertones."
During the last couple of years, Hello June has been in Nashville working on a new project. But with the pandemic finally giving way to more live performances, the band is once again touring.
Lucky for hometown folks, one of the first stops is Music on Main in Bridgeport. The band is slated for an 8 p.m. show on Friday., March 25.
A 2005 graduate of Bridgeport High School, Rudy is excited about bringing her music to her hometown.
"Bridgeport just feels more like family - even though I've never played there," she said. "And we have an all-new lineup basically because my partner who has been on drums for 10 years decided he wanted to play bass."
Rudy and band members Whit Alexander (bass) and Brandon Wood (guitar) will be 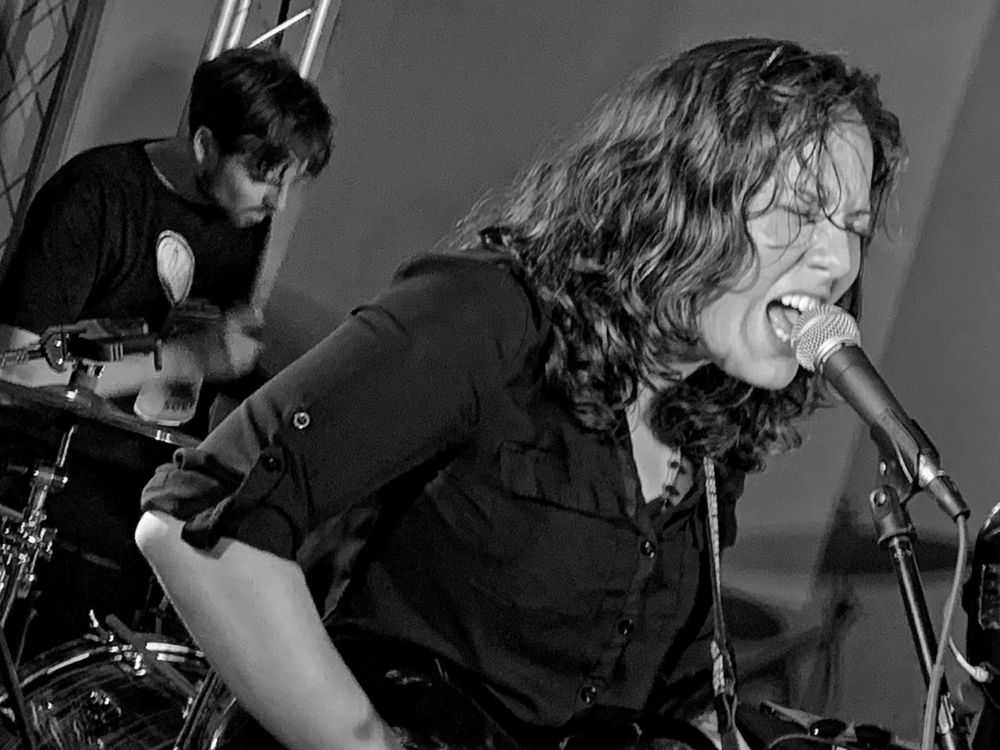 joined by a guest drummer for the March 25 show.
"We'll be playing a mix of old and new songs, including some from a new record," she said.
Music on Main co-owner Sommer Brown said she also looks forward to the upcoming performance of Hello June. The West Main Street venue is also getting back into a regular schedule after the holidays and winter weather. The fact that Rudy is a hometown girl makes it even more exciting.
Since their last live show - during the summer of 2021 - Hello June has been busy writing and traveling back and forth to Nashville for recording sessions. The band ironically working with Roger Nichols, also a Bridgeport native. 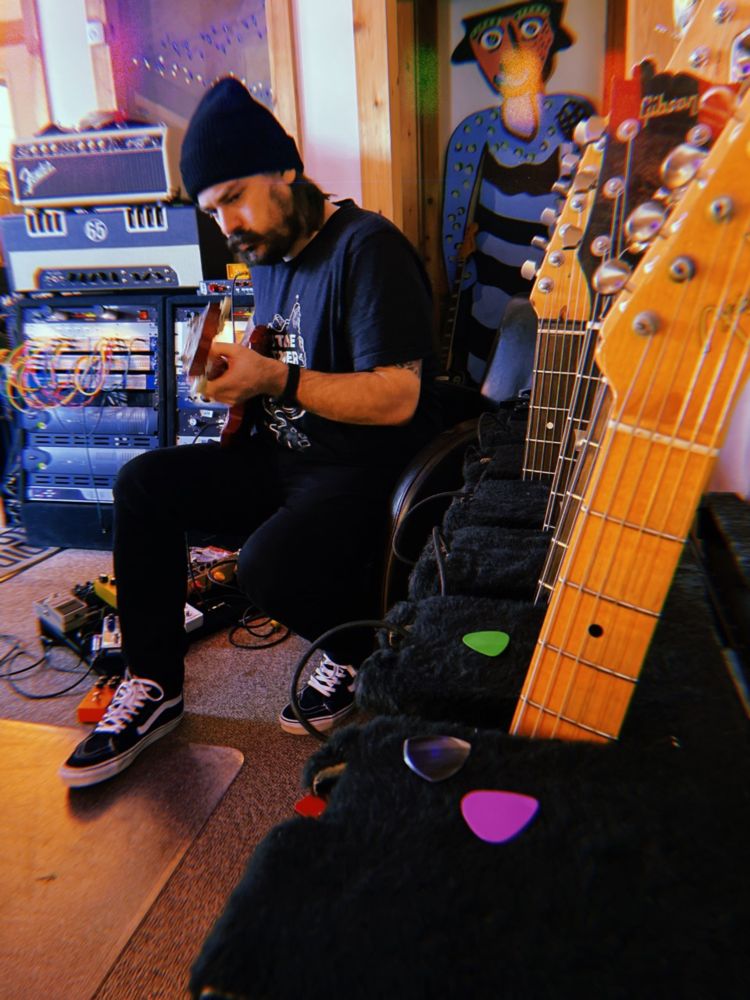 "I think this record is different from their first as this one feels like it has a heartland seal to it, which I love," Nichols said. "It's rock, but also kind of Americana and some country elements."
Nichols said he's happy to be working with the band, which was referred to him by their manager, who manages another artist who recently recorded with him.
Neither he nor Rudy had any idea they were from the same hometown until they started chatting. Nichols said he's impressed with Rudy's drive.
"I'm so excited for her. She is a badass," he said. "She knows who she is as an artist and knows what to do and it's fun to support that."
Rudy said 95 percent of the songs on the new record were written by the band.
"And we have one kind of surprise song on there that's a cover," she said. "We have seven songs done at t his point and we'd like to get 10 or 12, so a couple more trips down (to Nashville) and we'll have that wrapped up."
Rudy said she pushed herself lyrically on this record, which she describes as more refined that the last.
"The last one, we wrote the songs and recorded within two months and the songs for this record have been kind of spread out throughout the pandemic," she said. "In the process, we've been digging a lot deeper and asking more questions and refining things. I'm really excited about this series of songs."
Though the project won't be released until 2023, expect to hear a single or two - complete with music videos - in the coming months.
Also playing for the 8 p.m. March 25 show are Corduroy Brown of Charleston and Last Year's Model of Grafton. 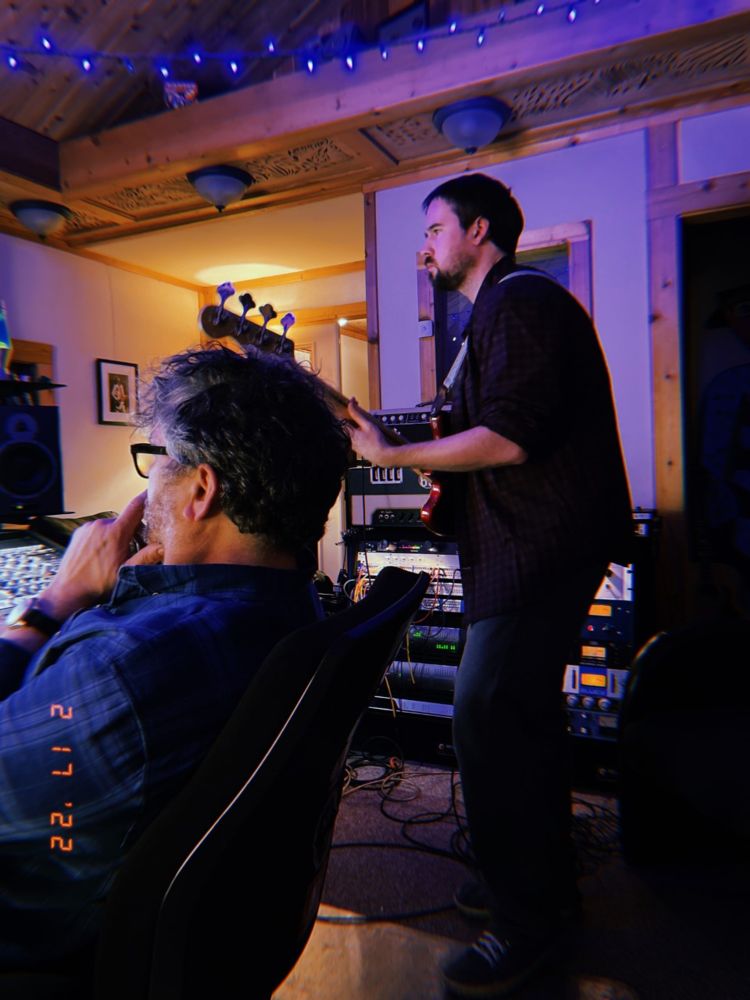 Brown said the cover charge is $10 per person and that Music on Main is a family-friendly venue. Soft drinks and snacks are available for purchase.