By Connect-Bridgeport Staff on October 19, 2019

Michael Walker, who was born and raised in Bridgeport, enters the 2019 Hall of Fame class due to his unmatched swimming career as both a competitor and coach.  Michael began swimming at the age of five for the Bridgeport Wildcatters swim club.  As a student athlete at Bridgeport High School, Michael was a multiple time relay and individual state champion. He graduated from Bridgeport High School in 2005. 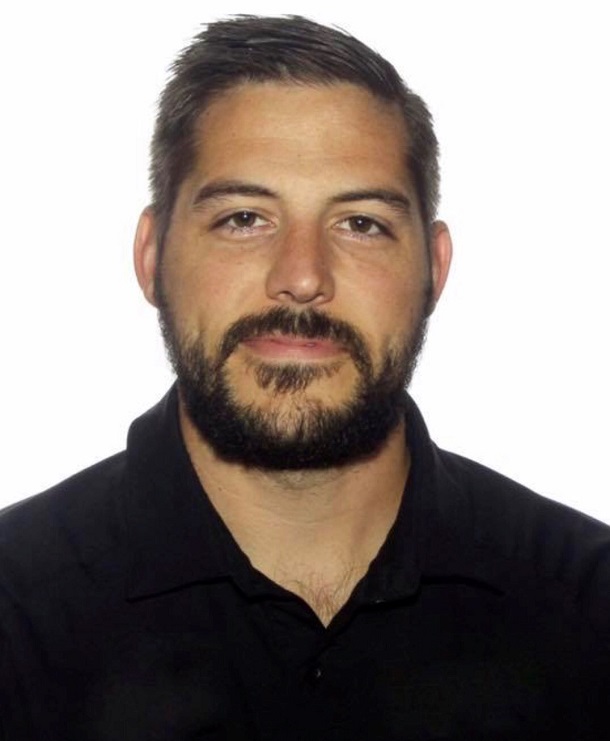 Michael continued his swimming career at West Virginia University where he was a team captain and member of the 2007 Big East Championship team. Walker was the Big East Champion in the 200 back-stroke in 2008 and 400 IM in 2008 and 2009. He was also an NCAA All-American in 2009 and a 2008 Olympic Trial Qualifier in the 200 breaststroke, 200 IM and 400 IM.
After graduating from West Virginia University with a degree in Sports and Exercise Psychology, Walker joined his former WVU Head Coach Sergio Lopez Miro at the prestigious Bolles School located in Jacksonville, Florida. Michael remained as an assistant coach under Miro for five years before becoming the head coach of the Guatemalan National Swim Team at the Guatemala Aquatic Federation. Walker spent two years in Guatemala, where he was personally in charge of Olympian Gisela Morales' training program. He served as the head coach for the Guatemalan National team during the 2015 Pan American Games and the 2015 FINA World Championships.
While Michael was thankful for his international opportunities and experiences, which have no doubt helped him to grow and develop as a swimming coach, he decided to return home to the Mountain State in 2016 to serve as the head coach of the Fairmont Area Swim Team – which has produced numerous swimming champions over the years.  Walker spent two years as the head coach of FAST, while also serving as an assistant at Fairmont State University. While at FAST, Walker oversaw the entire operations of the club, developing season plans, work outs, meets and much more.
In July 2018 Walker was given the opportunity to begin his Division I coaching career at the University of Delaware where he is currently serving as the Assistant Coach to the Men’s & Women’s Swim Team.
Michael is the son of William “Chet” Walker (BHS class of 1978) and Barbara, and brother of William “Ryan” Walker (BHS class of 2004) and Alexandra Walker (BHS class of 2011). Michael currently lives in Newark, DE with fiancé, Brooke, and their dog, Bueller.
Please join the BHS Alumni & Friends Foundation in honoring Michael as a Hall of Famer at this year’s dinner banquet to be held at the Bridgeport Conference Center on Saturday, October 26, 2019.  The social hour will begin at 6 p.m. with a dinner program following at 7 p.m.  Tickets may be purchased by calling the school office or Pam Pinti at 304-629-9815. 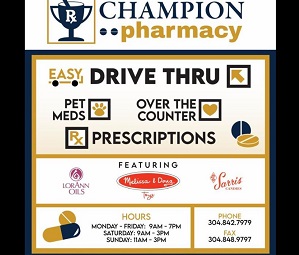