Bridgeport's Deem, BHS Alum McCartney Honored by WVU Foundation for Service on Board of Directors

Three West Virginia University alumni with successful careers in business and law were elected to the WVU Foundation Board of Directors at its annual meeting held recently.
Serving three-year terms are:
George Bicher, who graduated from WVU in 1980 with a bachelor’s degree in finance. Before retiring, he was a senior managing director for 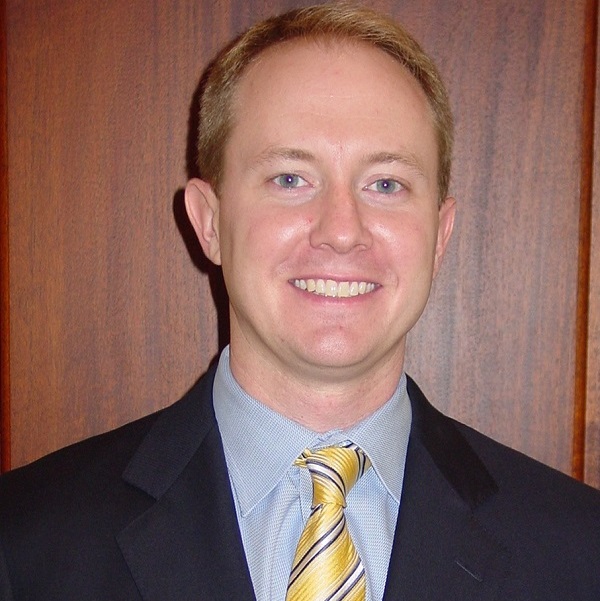 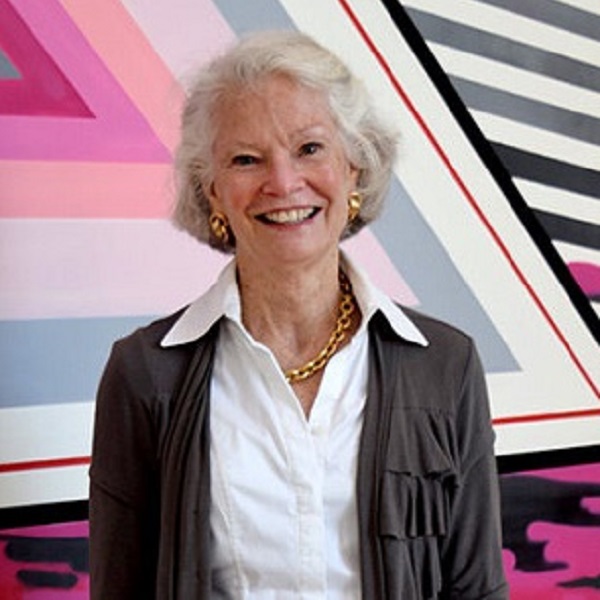 State Street Global Advisors where he led the fundamental emerging markets active equity team. Bicher lives in Greenwich, Connecticut.
Brad Ritchie, of Charleston, West Virginia, who earned his bachelor’s degree in accounting from WVU in 1990. He is executive vice president of Summit Financial Group and president of Summit Community Bank.
Roderick “Rod” C. Young, a U.S. District Court judge serving the Eastern District of Virginia, Richmond and Norfolk divisions. He earned his Juris Doctor degree from the WVU College of Law in 1994. Young lives in Richmond, Virginia.
Re-elected to three-year terms on the Board were Olaolu “Ola” Adekunle (’02, ’07, ’07), of Fairfax, Virginia; Robert D. “Rob” Johnson (’89), of Dallas, Texas; J. Wayne Richards (’81), of Richmond, Texas; Penelope “Penni” Facemire Roll (’88), of Oakton, Virginia; George S. Weaver, III (’79), of Lancaster, Pennsylvania; and Alan J. Zuccari (’73), of McLean, Virginia.
Outgoing members Frank Alderman (’89, ’97), of Morgantown, Alison Deem (’70), of Bridgeport, and William H. “Bill” McCartney Jr. (’95), of Houston, Texas, and a Bridgeport High School graduate, were honored for their many years of service to the Board.
The mission of the WVU Foundation, founded in 1954, is to enrich the lives of those touched by West Virginia University by maximizing charitable support and providing services to the University, its students and affiliated organizations. To learn more about the Foundation and how you can support WVU, visit www.wvuf.org.