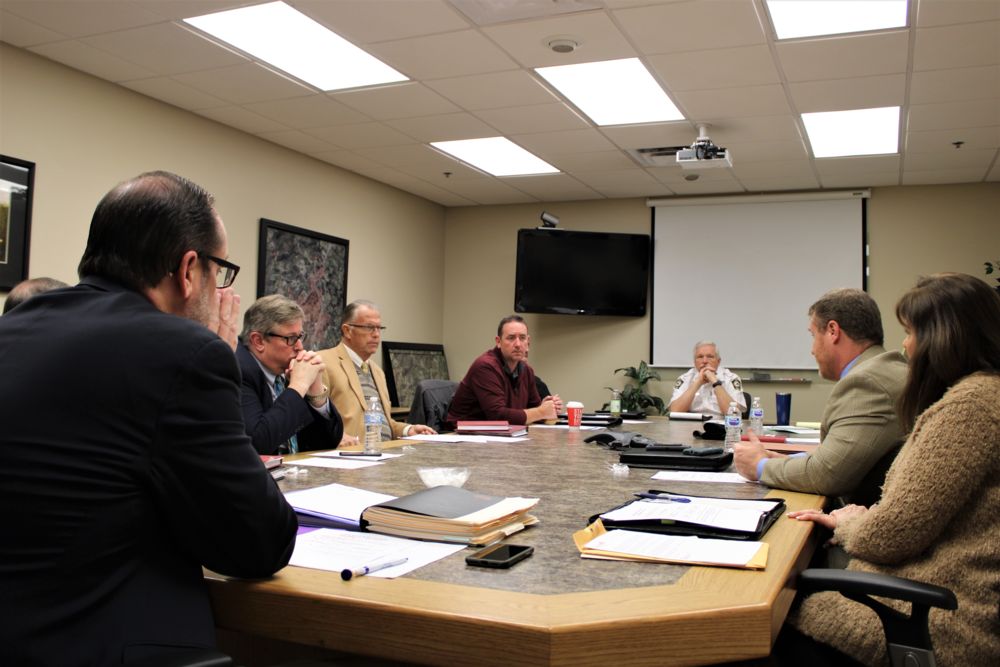 An approximate 30-minute work session which preceded Tuesday’s Bridgeport City Council meeting featured discussion about the Indoor Sports & Recreation Complex, including the construction process and forthcoming sponsorship opportunities.
After settling into Council Chambers, Mayor Andy Lang brought the 7 p.m. meeting to order, followed by invocation by Recorder Hank Murray, the Pledge of Allegiance and approval of minutes from the governing body’s last meeting.
In his report, City Manager Randy 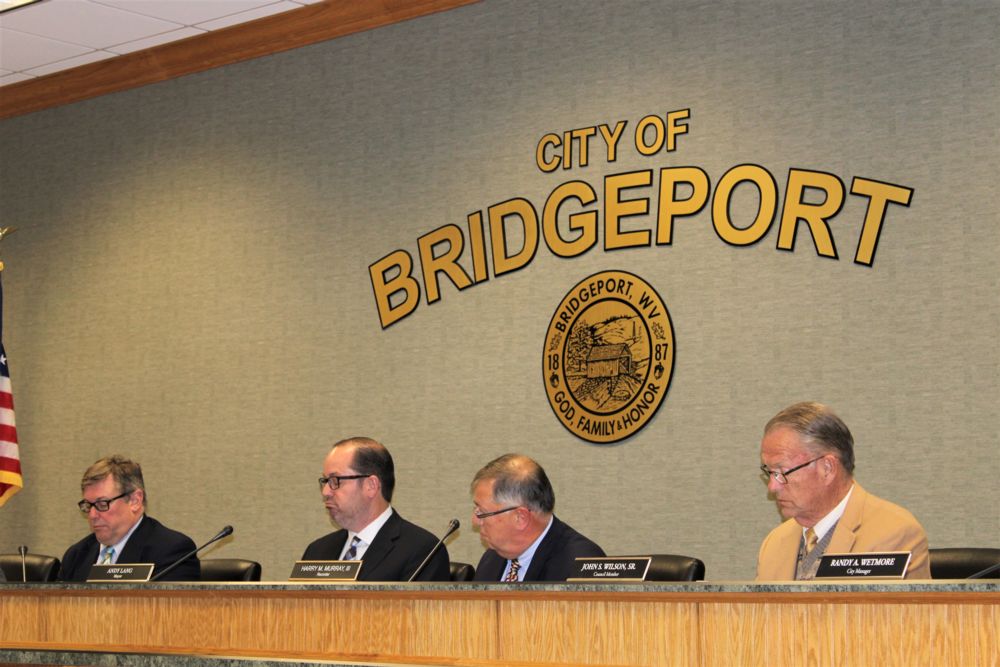 Wetmore said he and Finance Director Monica Musgrave will be meeting Friday with state representatives about the West Virginia Purchasing Card system and that by early-2020, the city may be implementing the program. Implemented in 1996, the “P Card” system created more accountability for purchases and improved relations with vendors.
There were no members of the public in attendance at Tuesday’s meeting, so there were no public comments. Lang moved on to new business which featured one item of business: To consider and act on approving a contract with 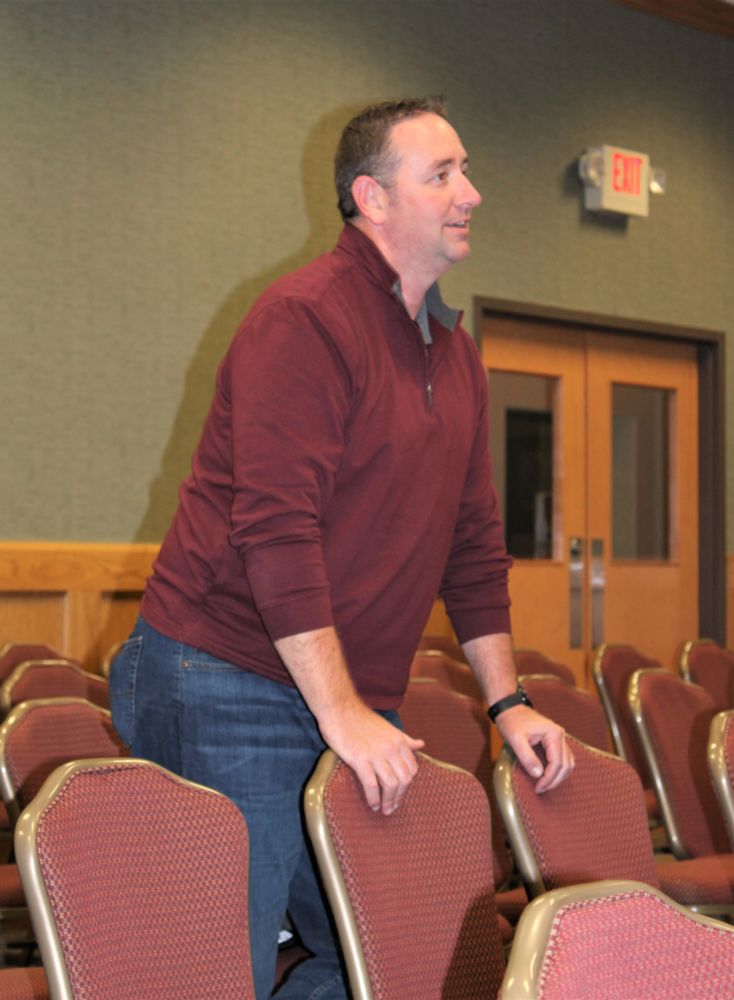 Thomas Pro Turf of Pittsburgh in the amount of $12,240 to laser grade four baseball fields at Bridgeport Recreation Complex.
Parks and Recreation Director Joe Shuttleworth explained the need for the service, money for which has been escrowed and is in the city’s capital reserve fund for that purpose.
“We opened the fields at the Rec Complex seven years ago and we’ve had them laser graded one time,” he said. “My intentions were to have this done every other year, but this is very specialized work and my problem has been finding someone who is licensed in the state of West Virginia.”
The employee of Thomas Pro Turf with whom Shuttleworth is working with recently completed the licensing process and is available to do the work, long overdue and needed at the facility.
“The process itself keeps the fields in proper shape, helping with drainage so there’s not so much puddling of water where the kids slide and stand,” Shuttleworth said.
Though the fields are dragged on a regular basis, that process doesn’t take care of filling holes.
“The laser grade machinery moves the dirt around and shapes it, making the fields more playable and safer for the kids,” Shuttleworth said.
Once Thomas Pro Turf completes the laser grading with its state-of-the-art equipment, follow-up maintenance will be performed every other year.
Council members approved the contract, some commenting that the price is good for four fields and recalling the laser grading process that took place four years ago for the four Rec Complex fields and two at City Park.
With no further business, Council entered into executive session to discuss matters involving the sale or lease of property, 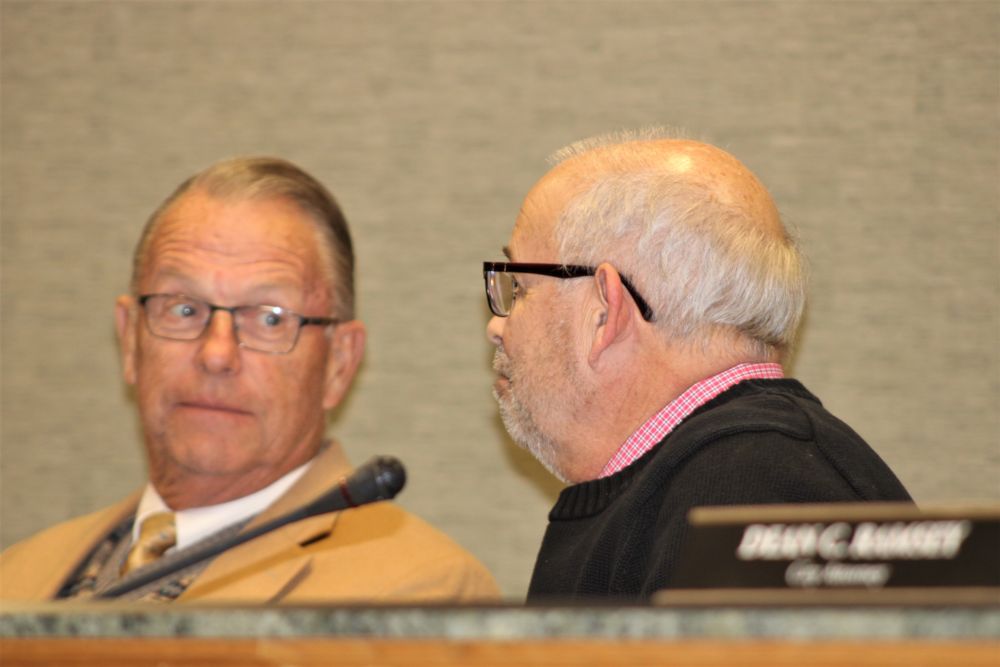 personnel matters and advance construction process which, if made public, might adversely affect the interests of the city, to discuss matters with counsel pursuant to the attorney/client privilege and as to matters not included on the agenda to determine if official action is necessary.