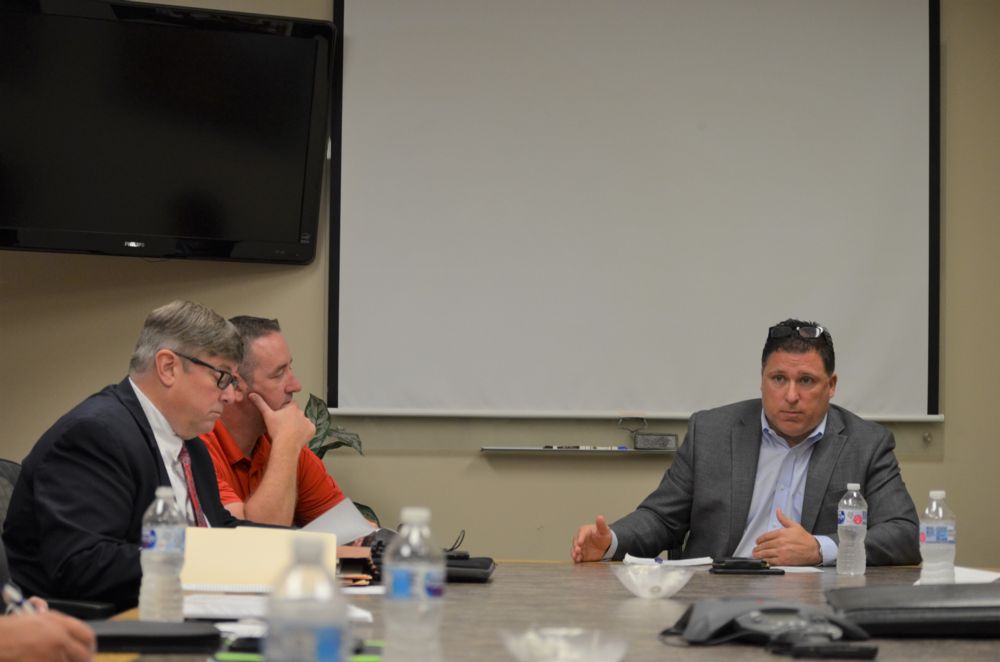 As the final days ticked by before construction was to begin on Bridgeport Indoor Sports & Recreation Complex, City Council and staff were working on logistics of the complex, slated to be completed in October of 2020.
At Monday’s Bridgeport City Council work session, Gregg Wisecarver of Sports Facilities Management, LLC went over tasks to be accomplished before the complex opens.
“We have 524 pre-opening tasks with 10 percent completed already,” said Wisecarver, adding that the city is right on target as far as a timeline. 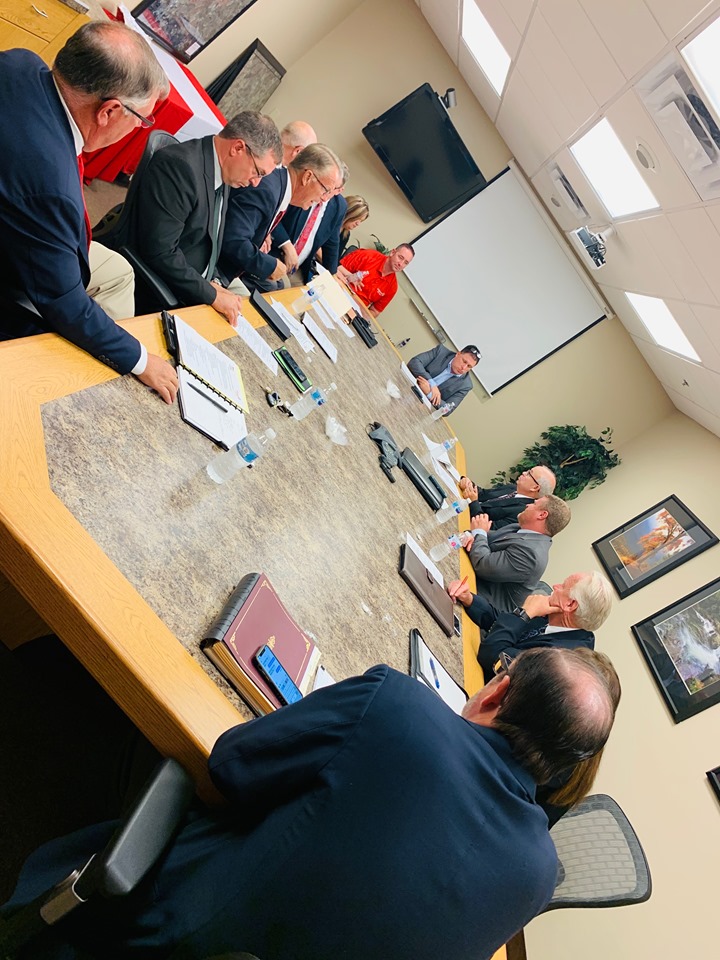 It was in March of 2017 when Council first talked about working with SFM, a leading management firm for world-class, community-focused sports, recreation and entertainment complexes throughout the world.
Bridgeport is now part of the SFM network, which includes about 15 venues across the nation and is projected to include a handful more over the next few months. That means, Wisecarver said, that the Bridgeport facility will be promoted at regional and national trade shows and conferences – considered for athletic or various other events – such as national cup stacking and Rubik’s cube championships, etc. The possibilities are endless, but all will bring large groups of individuals to our city and feed into a successful economy.
The next 30 to 60 days will focus on marketing and brand development, as well as the hiring of a general manager and events director for the facility.
“Posting the hiring of a general manager is about an eight-week process,” Wisecarver said. “It will be posted on Monster and all the national sites and we also have a partnership with the North American Sports Commission, a national association of venue managers which has a high level of expertise in operating venues.”
Wisecarver said hiring the right individual is key.
“I’m talking a 75 percent responsibility of whether (the complex) is a success or a failure,” he said. “The right person makes the difference.”
Although the search will be national, locals will certainly be considered for the position. The process will be conducted in a cautious, diligent manner, interviewing several qualified candidates.
“Anyone who brings the right experience to the table will be considered,” he said. 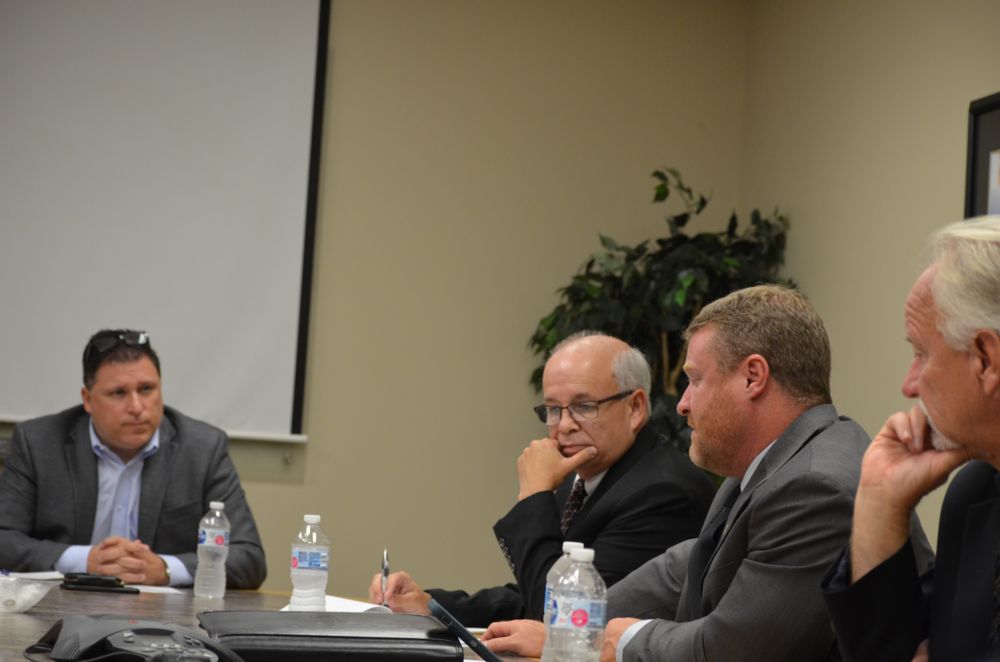 An events director will deal with major athletic events and smaller, local ones – from birthday parties to team building events; pricing, booking and sourcing those events out.
Another topic covered by Wisecarver was the proposed official name of the complex. An acronym or catchy “tag” is recommended for widespread marketing and branding, he said. The discussion also included potential financial sponsors of the complex, development of a Web site, implementation of logo and pre-opening operational budget.
Although he wasn’t present for the work session, SFM’s Jake Whittaker had – along with Wisecarver – met with some members of Council and city staff members earlier Monday. Whittaker’s involvement is under a separate contract with SFM, dealing with athletic equipment, turf, etc.
City Manager Randy Wetmore said the list of tasks to be completed before the facility opens may seem daunting, but he is confident city staff will get it completed.