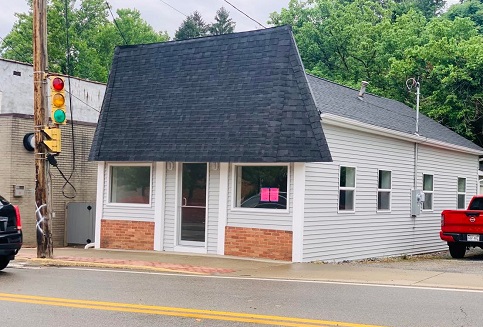 With a targeted September opening date, DeNuzzos' Classic Italian Deli will be the next retailer along West Main Street. Owned by Dylan and Alexis DeNuzzo, the deli will feature classic Italian specialties, such as capicola, soppresseta, pepperoni, Italian ham and sausage, fresh mozzarella balls and various imported cheeses.
“We’ll also have a fresh olive bar with a couple different types of olives, peppers and things like that, as well as some grocery like olive oils and imported pastas,” said Dylan.
The deli will also stock basic ham, turkey, and other staples.
Another offering will be premade charcuterie boxes with various sizes and options available. DeNuzzos' will also serve some signature deli sandwiches, with limited indoor and outdoor seating available.
“We don’t want to overcomplicate it. We’ll have two or three sandwiches and change it up every week,” Dylan said. “Customers may also want to sit outside, then pick an array of cheeses and we’ll bring it out to them.”
The DeNuzzos are working with their chef to iron out details. He is formerly of Café Cimino in Braxton County, from where the couple is from. 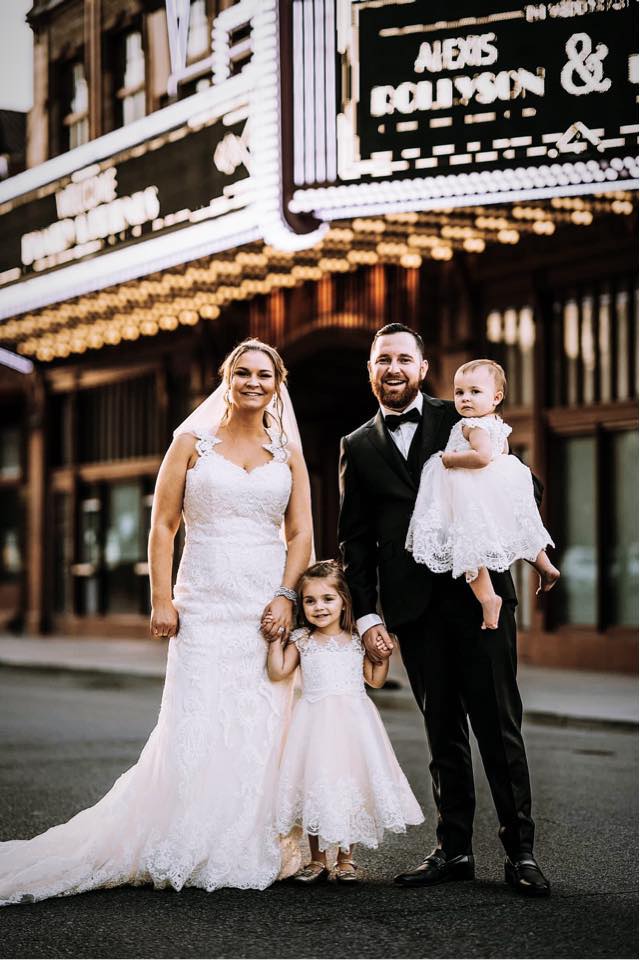 “We moved to Bridgeport a couple years ago and loved the community,” Dylan said.
He’s a former project manager for Big Corner Construction Company and Alexis managed a retail store. She has in recent years stayed home to raise their small children, but she is ready to return to working outside the home. The couple had thought for some time about opening an Italian deli and upon finding a location in downtown Bridgeport, decided to make that dream a reality.
They have leased the newly remodeled structure next to Music on Main, just west of the Lloyd Lang Bridge.
The DeNuzzos are waiting on some equipment to come in and completing some paperwork, anticipating about 10 weeks until opening.
“We are really excited,” Dylan said. “We think it will be a great fit for the downtown area.”
They will also incorporate a bit of family history into the new business.
“My dad had an Italian Ice franchise in New York City, so we’re going to try to do Italian Ice during the spring and summer,” Dylan said.