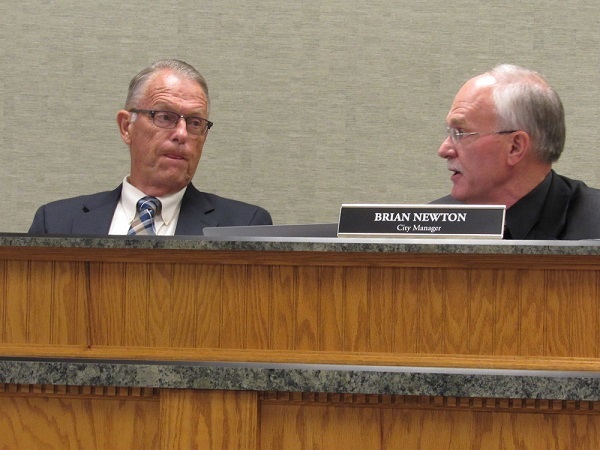 “We had to bump up the pay range a bit because it’s hard right now finding people, especially part-time and seasonal workers,” City Manager Brian Newton said.
The ordinance includes two benefits for part-time employees – Wellness Program of up to $32 per month reimbursement as well as a family seasonal pool pass.
The increase in the pay range will not have any impact on the City’s budget as those costs were included in the 2021-22 budget.
Following the first reading on Monday, the second reading will take place at the July 11 Council meeting and then go into effect July 12.
Council will also discuss a budget revision for the 2021-22 general fund budget and itis a substantial one as it involves $500,000 in the current fiscal year and will go into several areas.
Finance Director Sharon Hinkle said a large portion will be going into technology, while other funds will go into contingency. Funds are also being diverted for a tip411 system for the police department, the moving of various technology at the fire department as their remodel begins, funds for covering the remaining costs of new computers at the library, dollars as part of a match that may be needed on the grant installing the sidewalk/trail going to Deegan and Hinkle Lakes and funds placed in the budget to cover capital projects.
Monday’s agenda also includes two items involving The Albert M. Higley Company out of Cleveland, the general contractor for the construction of the CityNet Center. 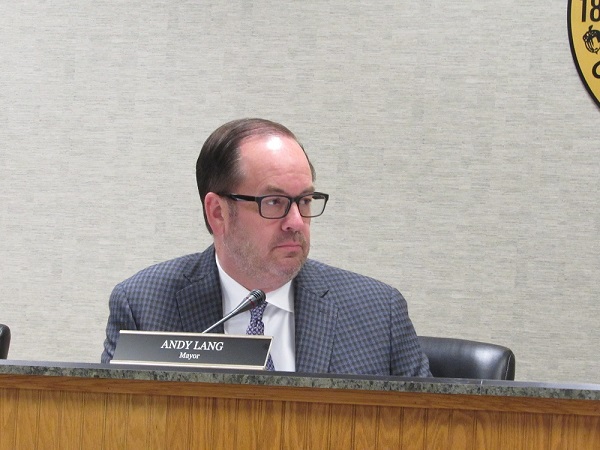 Both items are pay applications, one for $359,16.00 and one for $7,372.80.
“They are for the ongoing work behind the CityNet Center,” Newton said. “The track, parking, that field back there. They are still finishing that up.”
The final piece of new business on the agenda is a public hearing to consider and act upon a resolution providing for the abandonment of a portion of an unimproved alley between Lawman Avenue and Willis Avenue.
Also during Monday’s meeting, Deputy Chief Mark Rogers will provide the annual report for the Police Department.
Prior to the start of the regular meeting at 7 p.m., there will be a work session at 6 p.m. that is expected to be done entirely in executive session as it deals with the ongoing Bridgeport Municipal Complex study.
Newton said representatives from the firm doing the study will be on hand to meet with Council and this is really the first report back from them. He added that information about the study will be made public as soon as possible.
Editor's Note: Top photo shows Newton and Councilman John Wilson (left) at a recent meeting, while bottom photo is of Mayor Andy Lang.