From Seal Team 6 to Neurosurgery Team at UHC, Dr. Bill Underwood Finds His Peace in Bridgeport

Editor’s Note:To pay tribute to our veteran’s, Connect-Bridgeport's Jeff Toquinto and Julie Perine each selected selected a favorite veteran story or veteran-related story that has ran previously on our site. Please take a moment to read this story that focuses on members of our military or have a military angle to them. This story originally ran May 28, 2012 so take that into consideration with some of the ages or dates listed in the story as it is running as it ran in 2012. Trina Runner also has a story that appears today with a military background.
Bill Underwood’s predicament wasn’t unusual in many facets. His wife was pregnant and his work had him not only away from home, 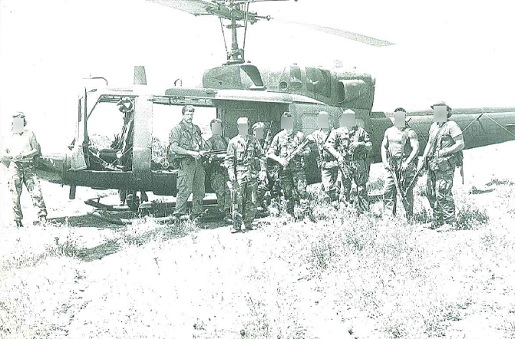 but away from home during the holidays. This particular holiday was Christmas and Underwood wondered what the future held for him and his family. What he didn’t wonder was that his career path would have to change if he wanted any semblance of a family life and to keep the edge of energy he had found in his current occupation.
There were, however, circumstances that made Underwood’s predicament highly unusual. It was 1989 and Underwood was away from home while assisting in the unseating of Panamanian Dictator Manuel Noriega. He was no rank and file military officer. Underwood was taking part in the operations that finally disposed of Noriega’s rule as a Navy Seal. And it wasn’t just as any Navy Seal. Underwood was serving as a member of Navy Seal Team 6.
That was more than two decades and what seems like a world ago. Today, Underwood finds himself as a Neurosurgeon at Bridgeport’s United Hospital Center, a resident of Harrison County and with two of his three kids soon to be in the Bridgeport education system.
The journey from the heart of Central America with a weapon in his hand to Bridgeport where he’s more likely to have a scalpel in his hand is indeed a unique one. To this point, his current stop on the journey is one he likes.
“My wife and I are outdoor people and we wanted to live in the country … When we came here the people were wonderful,” Underwood 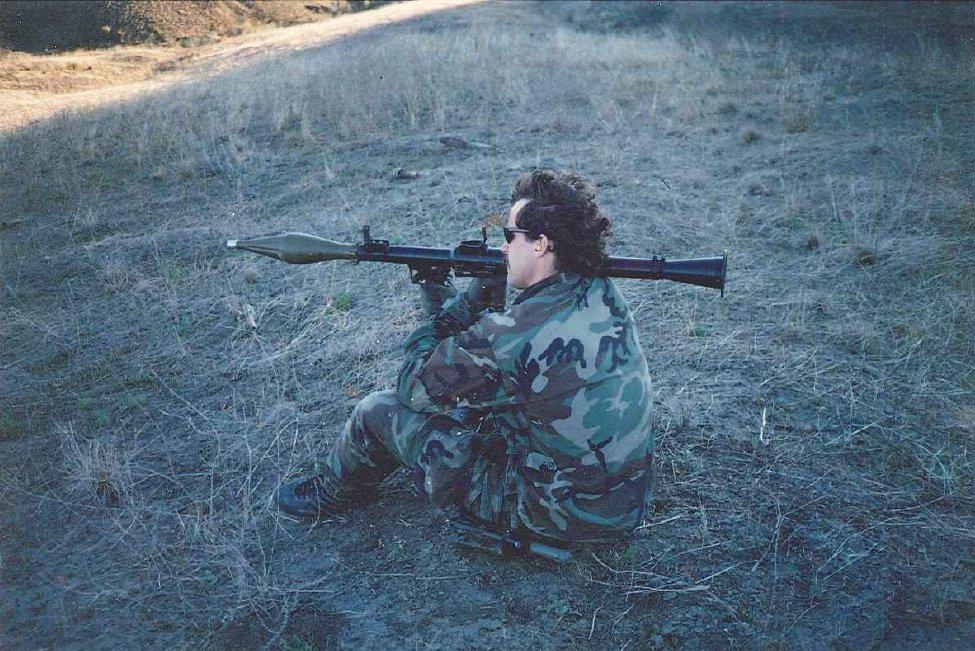 said.
The 52-year-old may have never envisioned living in the hills of West Virginia and being part of Bridgeport as a youngster. Born in Ann Arbor and growing up in New Jersey, Underwood did have military ties as a youth through his father. The elder Underwood was a bomber pilot in the Air Corps during World War II.
“That was my military connection. Still, it wasn’t until I was eight 9- or 10-years-old when one of my brother’s friends knew somebody that was a Navy Seal and told stories about what was likely the Vietnam time,” Underwood said. “It struck me as interesting and I decided I should do some research on it.”
What Underwood found as someone not even sniffing his teenage years was that there wasn’t much information out there. In the pre- 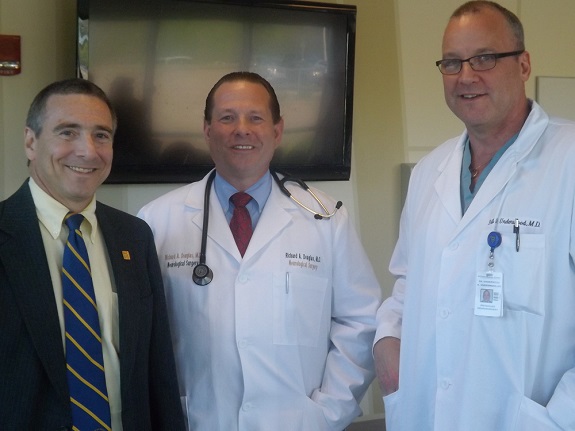 internet, pre-computer era, the only real information gathering location was the local library.
“There were no books on Navy Seals and what I found was just here say in little articles here and there,” Underwood said. “I scoured the Earth for those things to find out more about the Seals. I set my mind, at the age of 10, that’s what I wanted to do.”
That pledge as a 10-year-old kid became reality when Underwood was in college. As he neared the end of his undergraduate run at the University of Michigan, he told his parents of his plans. While there was initial trepidation on the part of his parents, they were eventually won over. The plan, though, had more paths to cover before Underwood could become a Seal.
In order to become a Seal, Underwood had to join the Navy. If he failed at his Seal tryout, he still had to keep his commitment to the Navy.
“If I didn’t make it I was stuck in the Navy. That was a risk. That was always on my mind,” he said.
In order to qualify to make it to the training portion of the Seal gauntlet, Underwood first underwent a series of tests including a review of his general health, aptitude testing for acceptable levels of intelligence and physical tests that included running, swimming, push-ups, pull-ups and sit-ups.
Underwood passed them all. With that behind him, the next hurdle – a high one – awaited for him in the actual training.
“The training was brutal, but in a sense, looking back, it’s all fond memories despite it being so rigorous,” Underwood said. “You had others going through the training with you and you built camaraderie with them. I developed very close friends; friends that I have to this day.”
Underwood’s drive got him through the training. Once complete, he was assigned to Navy Seal Team 4. For Underwood and his high motor, it wasn’t what he thought it would be. There were no “movie scene” moments, and mainly normal moments as he went about his day-to-day business. The hopes of getting all of the special weaponry and gadgets, or “toys” as Underwood described them, weren’t part of his Seal Team 4 wardrobe. 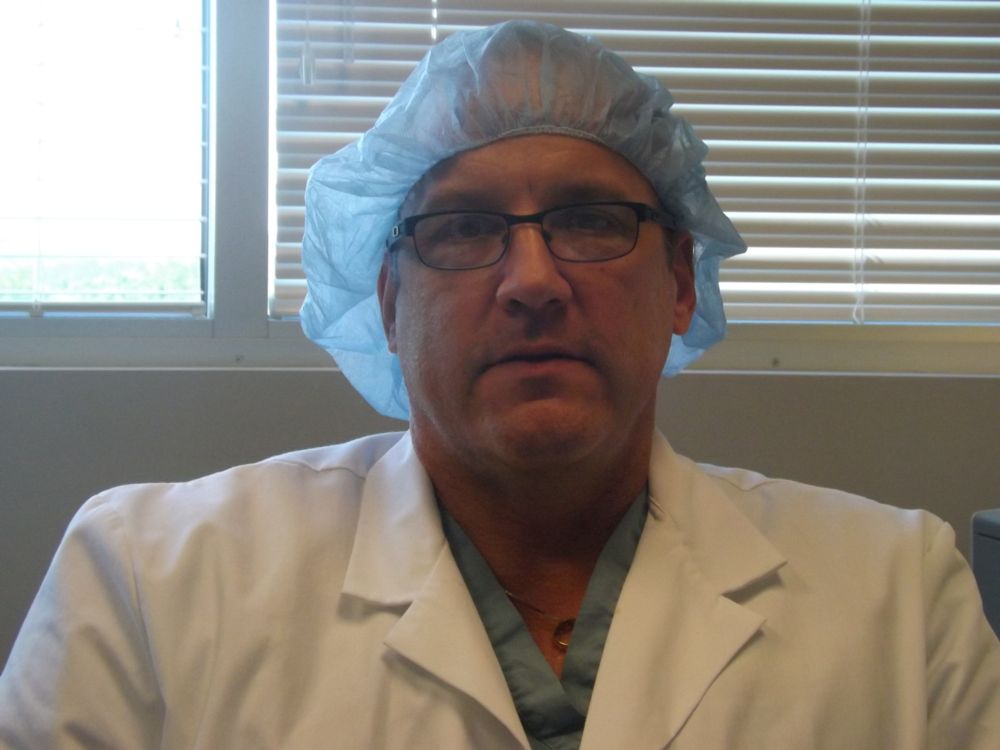 “Being a Seal in the Navy, you’re almost at rock star status. At the same time, you’re still military … Even with all of that, it was kind of strange and, honestly, I was a little disappointed when I got there,” said Underwood.
There was one thing Underwood would take from his Seal Team 4 experience that wasn’t disappointing. It was during those four years he learned all about Seal Team 6.
“Sometimes (Team 4) felt like we were second string. The perception was Seal Team 6 was first string,” Underwood said.
If that was the case, then Underwood wanted a shot in the starting lineup. After his first enlistment was over, he interviewed for Navy Seal Team 6 and was accepted. Before it became official he started the process all over again. There was more interviews and testing and even more brutal training that lasted six months. This time, however, everything was what he hoped it would be as a Seal.
“This proved to be a little more like the movies,” said Underwood. “You had lots of toys and unlimited support. You’re on a wartime footing, meaning that you had a beeper and you were on call. If your beeper went off you had a certain amount of time to get there. Your bags were always packed and the plane was always fueled and ready. That was life.”
And how was life?
“There’s nothing I can compare it to. It was the best job I ever had. If I could do that for my whole life I would have, but that’s not reality,” 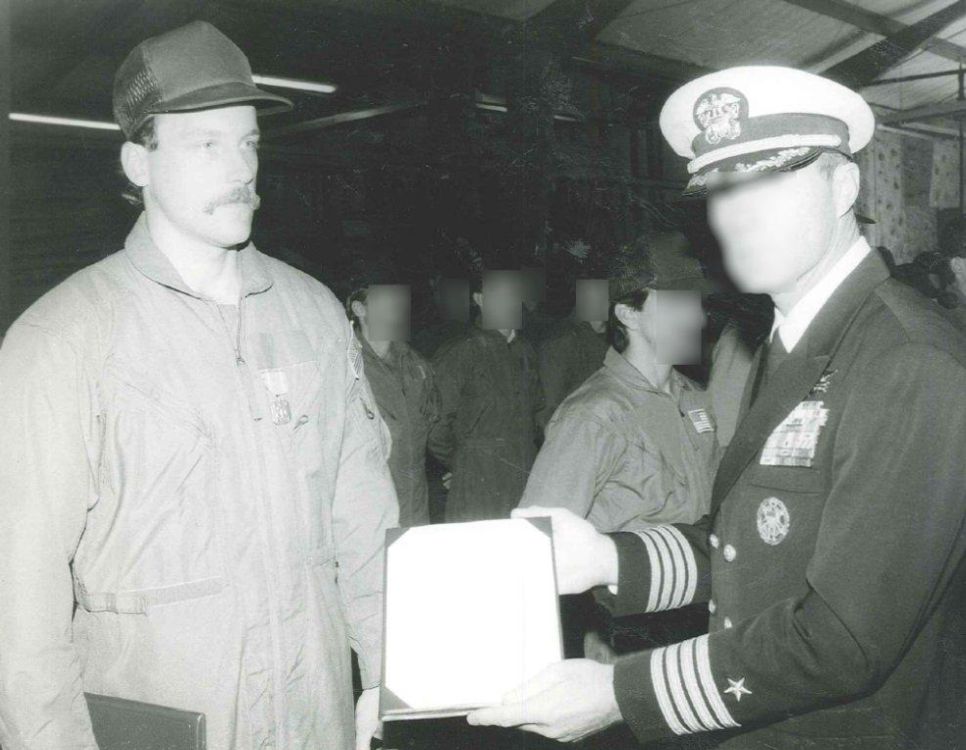