By Connect-Bridgeport Staff on October 13, 2021

According to WDTV, two men are facing charges after authorities say drugs were found during a search of a vehicle they were in. 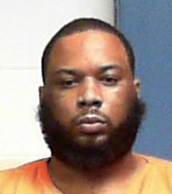 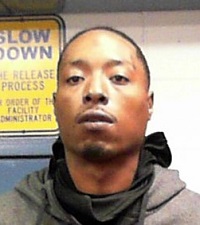 A deputy wrote in a criminal complaint that he stopped a silver Chevy Equinox (on Route 50) that was a suspect vehicle in a murder that occurred on Oct. 2 in Harrison County.
Drugs and cash were found during a search of the driver, identified by authorities as Drake Deonte Dodson-Williams, according to the criminal complaint.
A search of the vehicle also turned up approximately one pound of meth in a shopping bag, the complaint said.
A passenger, identified as Davonta Dion Brogdon, was also arrested.
Both men face drug charges. Neither face charges related to murder.
Click HERE for updates if, and when, they become available.
Editor's Note: Davonta Dion Brogdon is on the left, while Drake Deonte Dodson-Williams is on the right.