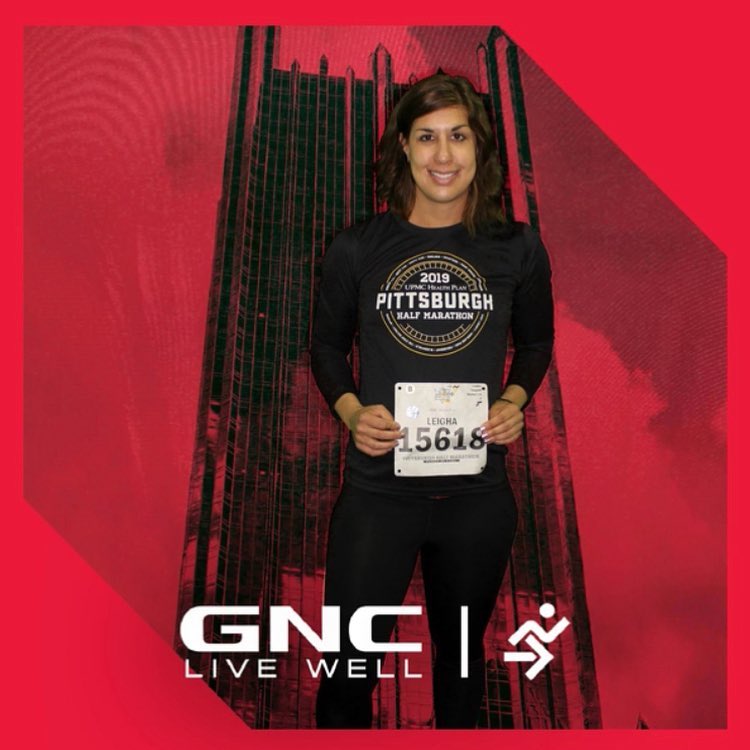 Leigha Randolph Trippett believes life’s trials and heartaches can either leave you bitter - or better. She has chosen the latter. Although it has taken her a few years to be able to put her feelings into words, she has chosen to share a heartbreaking journey. Not only does she want to talk about Julianna Faith Trippett – the infant she and her husband lost in March of 2016 – but she ran the Pittsburgh Half Marathon; her angel of a daughter giving her the strength and perseverance to complete the race.
“She was a fighter and she helps us to get through every trial,” Trippett said. “I cried about five times throughout the race. There were kids there slapping your hands and people dressed up – everyone encouraging you. Once I crossed the finish line, it was like I knew I could take on anything that comes to me. People were crying and hugging. It was extremely rewarding.”
Julianna Faith was the twin of Martina Grace Trippett. The girls were born March 7, 2016. Julianna had a very brief life, but she and her sister gave each other a very special gift. Trippett shared her story.
“I had a very rare pregnancy. It was a monochorionic-monoamniotic twin pregnancy. The girls shared a sac, but there were two cords,” she said. “We knew early on that Julianna had anencephaly. Her brain hadn’t fully 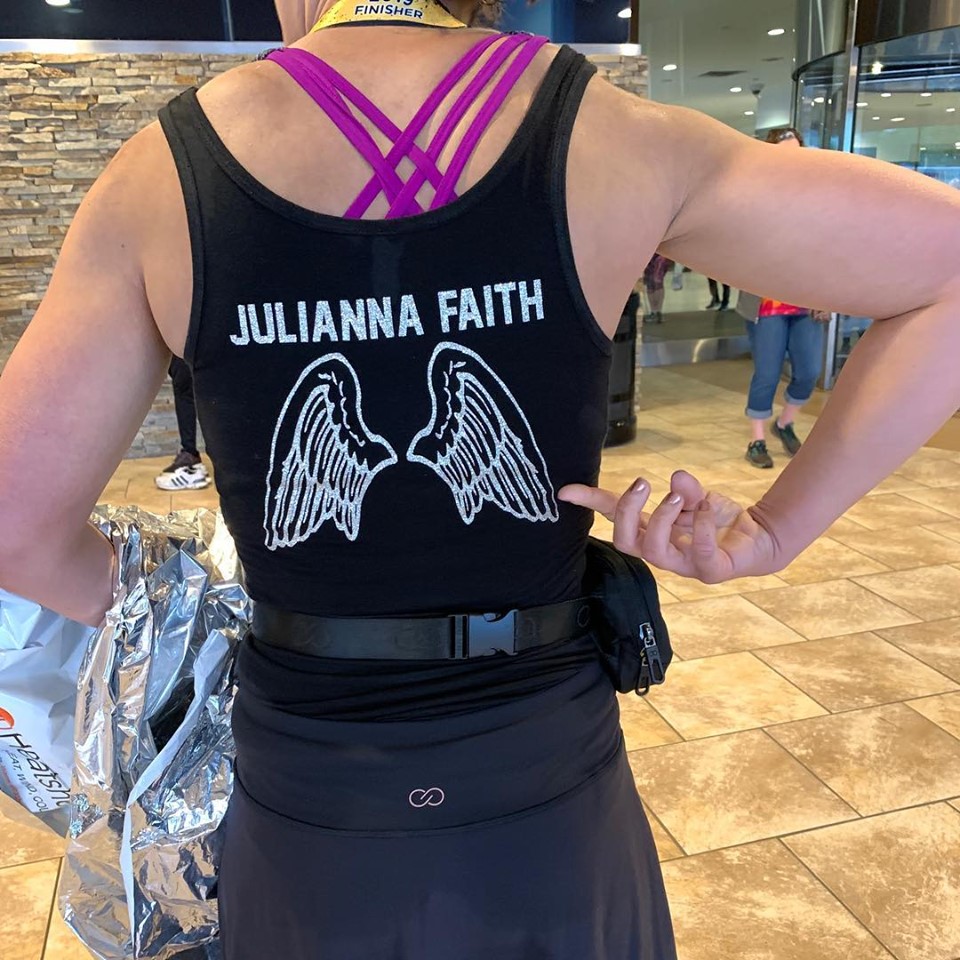 developed, but we didn’t know about Martina – if she would be ok or not.”
Trippett was hospitalized fairly early into her pregnancy and the babies were delivered at 32 weeks.
“It was a crazy pregnancy. Julianna could have passed at any moment and Martina wouldn’t have made it. It was like she lived until birth, so Martina could be born healthy. She was just hanging on like an angel; a total miracle from God. And Martina was pumping a lot of blood to help Julianna too; to sustain her.”
Martina remained in the NICU for about four weeks, then went home a healthy baby girl. Julianna never left the hospital. She died just four hours after the babies were born.
“She is definitely an angel and an inspiration,” Trippett said. “I haven’t been able to talk about it until now, but I need to give hope to other people.”
Trippett has received reassurance a couple times that she is doing the right thing. While teaching a fitness class, she encountered another woman who had a very similar story and was sharing it for the good of others. Trippett decided she could too. Even during registration for the half marathon, she received an interesting sign.
“I went to pick up my packet at the 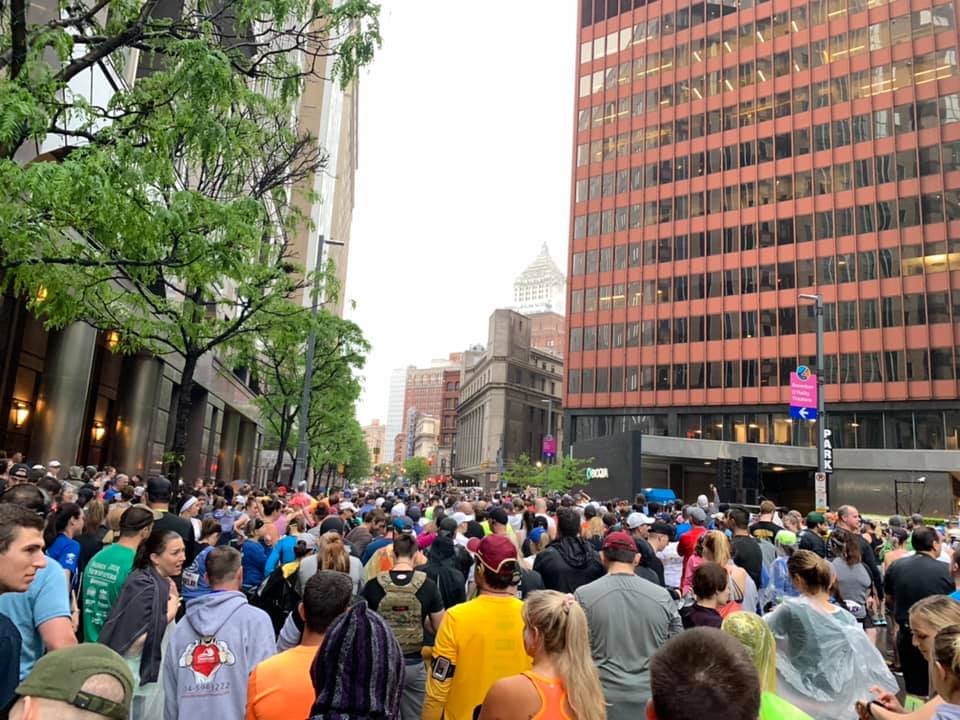 conference center and there were thousands of people. I randomly ran into the surgeon who delivered Julianna. She doesn’t even work at Ruby (Memorial Hospital) anymore,” Trippett said.
Trippett said she could feel Julianna with her as she endured the race. She feels her daily as she endures life. She, Martina and 5-year-old A.J. talk about Julianna every night when they say their prayers. They will grow up knowing about their sister and how special she is in their lives.
Trippett is a member of the Road Warriors running group. It was members of that dedicated group who encouraged and supported her half marathon journey. Some of them ran the race, too.
“We cheered each other on and waited at the end until all members had crossed the finish line, then we gave high fives and shared the victory,” she said. “It’s a fabulous group. Everyone is very motivating and has that common passion for running.” 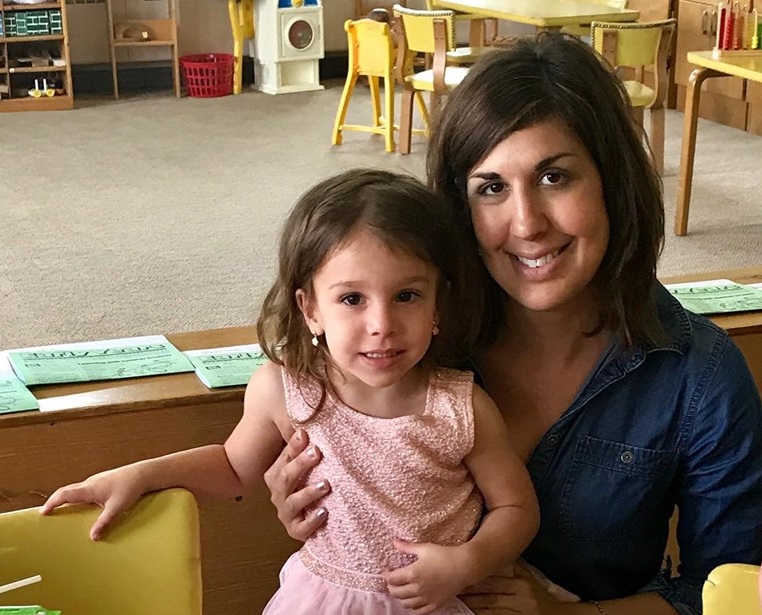 Trippett tries to run three times per week. She also takes lifting classes and runners’ yoga. Running is not only a hobby or way to keep physically fit, but it is also good for her mind and soul. It’s a form of therapy, she said.
Trippett also ran and completed a run in Fairmont in January.
“That race raised money for children to get books. Since I’m a reading teacher, that was a cause near to my heart,” she said.
Trippett, who graduated from Bridgeport High School with Derek Hotsinpiller, will also run the Derek Hotsinpiller Fallen Stars 5K this summer in Bridgeport.
“I’ve found the races addictive, but I don’t just run any race,” she said.
Trippett teaches fourth grade reading and writing at Simpson Elementary. She also hosts a blog at brightstarcare.com.
Enduring hardships can make one better, said Trippett, who also believes it takes a village – not only to raise a child, but to support one another.
Trippett also shares her life's adventure and her heart through her blog HERE at teachbright.blog. 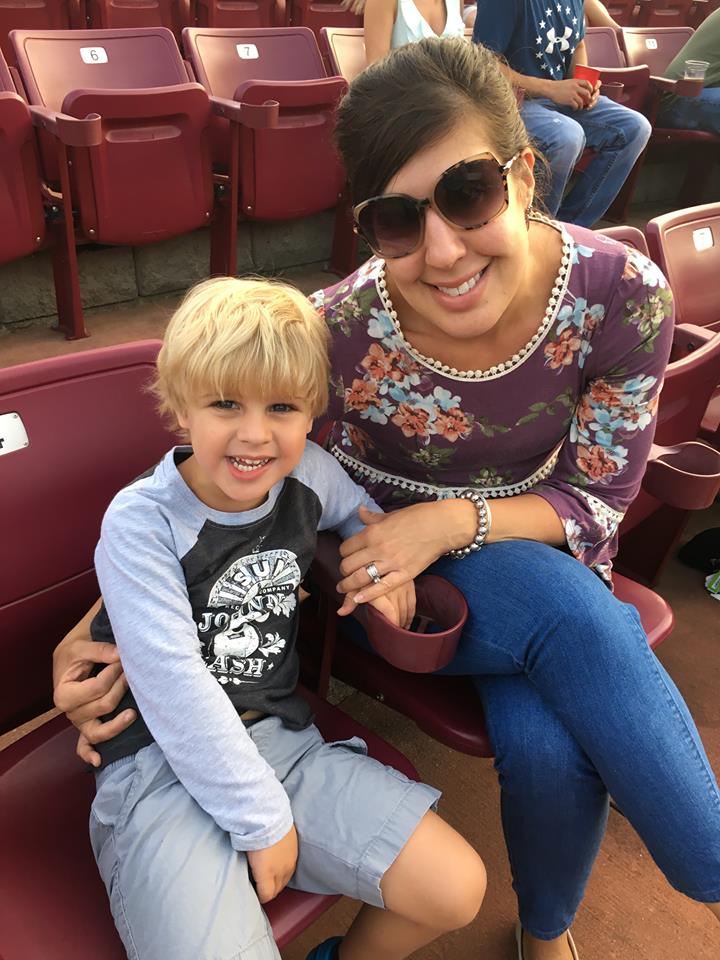